Being single sure has its own perks. You don’t have to share your bed with anyone, you can play your choice of games whenever you want to and you can even watch your favourite movie and best of all, you don’t have to deal with a breakup!

Next time if a person asks you to get into a relationship, make sure that you make them read about these surprisingly hilarious breakup incidents. The following breakup incidents remind us why being single is just the best:

Breakup over a burger

The story was shared by a man named Michael Rodriguez. He says: “I had a girl break up with me because of a burger order. She said she wanted mustard, I got her a burger with mustard. After the first bite, she looked at me and said – ‘I wanted mayo.’

“I look at her: You said you wanted mustard? I hate mustard, she said. I offered to go get her another burger but she said no. She kept staring at that burger for five minutes and again I asked her if she wanted another burger! She didn’t take that well. She stormed out and a couple of seconds later I get a text saying, ‘We’re through, I’ll unfriend you on Facebook when I get home.”

When a wife got done with ‘Mr Clean’

In April 2009, a German woman divorced her husband because she could not stand his maniacal fixation for cleanliness. After 15 years of marriage and tolerating her husband’s obsession for spotless housework, the woman decided to break up with him. The straw that broke the camel’s back was when her husband knocked down a house wall and rebuilt it because it was dirty. 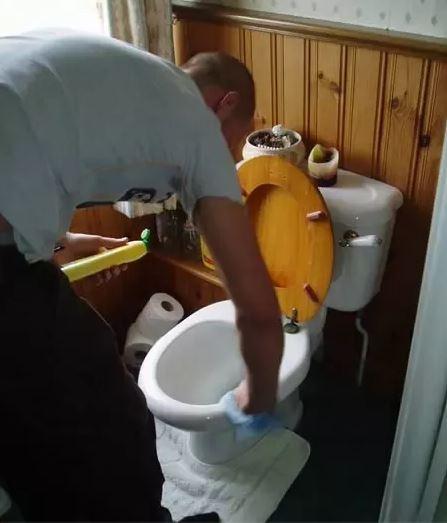 When Clash of Clans became a reason for breakup!

This story was shared by Anmol Bhujel on Quora. He wrote, “I’ll narrate a funny/sad incident that happened with my friend recently. Let’s call her B. We know each other from past five years as she was a close friend of my girlfriend, we became good friends.

One day she messaged me and we had a normal chat and I asked her why she is not online nowadays, to which she replied that she started playing a game called Clash of Clans. She said that the game was so addictive that she was not getting time to do anything.

Hearing this my excitement rose up since I also used to be an avid CoC player. I told her about this and she asked for my CoC account and trusting her I provided my gmail id and password.

She disappeared then for some time and after a week she pinged me with a couple of sobbing emoji and after few inquiries, she told that she broke up with his boyfriend and the reason was obviously CoC. He didn’t break up with her because she played that game but because he found out that the account was mine and believed that she was having an affair with me.

She tried to explain the fact and even showed our WhatsApp conversation but he told her “Do you think I’m a fool? One can share his Facebook password but nobody will give the the CoC account to a girl unless you are his girlfriend.”

A father’s beard became a reason for breakup!

This story was shared by Ameya Godbole on Quora. He wrote: “I have heard a lot of crazy breakup stories, but this one tops the list. This guy (He-who-must-not-be-named) used to be my roommate during college. He had been with his girl for over 3 years and everything seemed to be fine between them.

So one day the guy’s father gives him a visit. The guy gets all excited on realising that it could a good chance to introduce him to his girlfriend. So he does and all goes well. Not really.

Next day the girl calls and breaks up with him.

Because the guy’s father had a very long beard. Yes, I mean BIG, LONG one.” 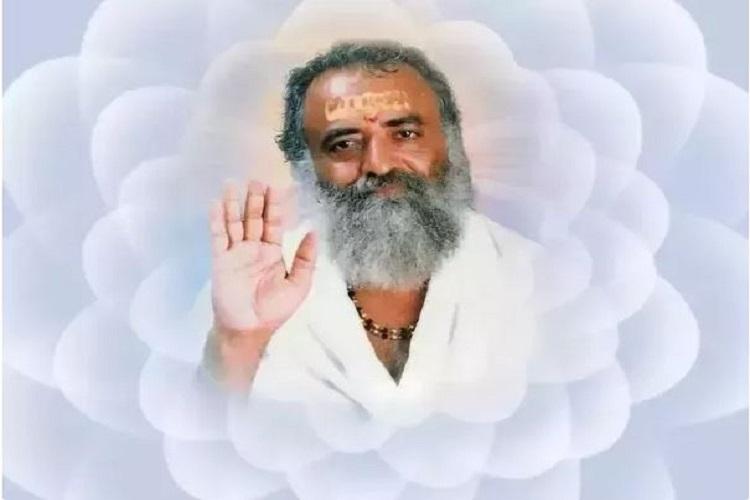 Sibell Loitz, a dating and relationship expert shared a story on Quora and it is quite surprising.

“A friend of mine had a very strange and bizarre experience. Fast food can destroy relationships. They were together for a few months and had a lot of struggles before. Honestly, he was a fool. One night we went out together and my friend wanted to buy a hamburger with tomatoes.

The two decided to share the burger. But there was a problem. He didn’t want to eat a hamburger with tomatoes. Well, they had a huge fight and broke up.

“Stupidity combined with arrogance and a huge ego will get you a long way.”