Thailand’s king Bhumibol Adulyadej, who had been the world’s longest ruling monarch and often considered a fatherly figure due to his ability to keep the South East Asian nation intact even as neighbours collapsed during the Cold War era, passed away at the age of 88 on Thursday.

A sense of gloom descended among his supporters outside Siriraj Hospital in Bangkok, wherein the king had undergone treatment for major part of his life. Here are 10 facts you would like to know.

1. He was born on December 5, 1927 in Cambridge, Massachussetts, USA. His father Prince Mahidol of Songkhla, was studying medicine at Harvard University during that time. 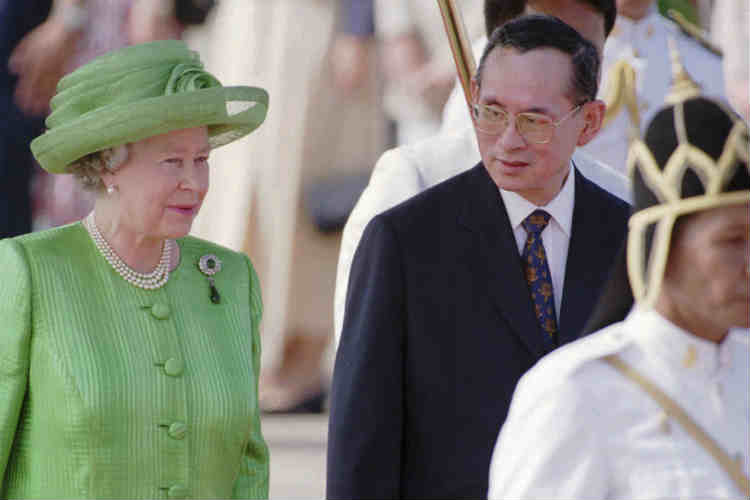 2. Bhumibol ascended the throne in 1946 at the age of 18, following his elder brother’s death under mysterious circumstances.

3. He was seriously injured in a driving accident in 1948 while he was studying law and political science in Switzerland.

4. He married Sirikit Kitiyakara, who nursed him while he was injured in Switzerland, in 1950.

5. Bhumibol addressed the US Congress while Dwight David Eisenhower was the president. He also met Charles de Gaulle of France and Elvis Presley. 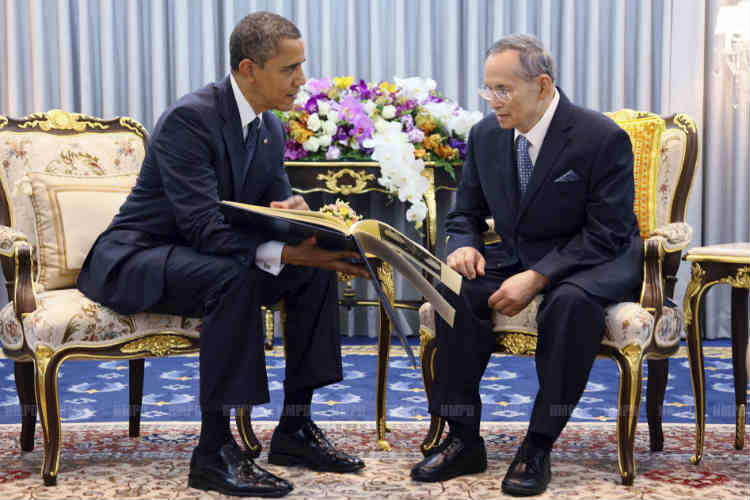 7. Towards the end of his rule, the king had become the world’s richest monarch, with Forbes magazine estimating his wealth at $30 billion in 2011.

8. During his 70-year-long reign, he withstood ten coups with the latest one having taken place in 2014.

A file photo of Thailand king Bhumibol Adulyadej during a visit to a rice paddy field. (Photo: AP file)

9. Nevertheless, he was hailed for his down-to-earth attitude. The king was often on a tour to villages and rice paddies, doing his best to address the issues affecting people.

10. He continued to remain active in his final years and did everything from disbursing funds to advising on important projects like deforestation and Bangkok’s traffic.