The miraculous rescue operation from a flooded cave in northern Thailand earlier this month was nothing short of a nail-biter. The 12 boys and their soccer coach made their first public appearance at a press conference on Wednesday, where they recounted their surreal experience of being trapped inside the Tham Luang caves for about two weeks.

The team and their coach had returned from the Chiang Rai Prachanukroh hospital where they had been recuperating for over a week.

Their 25-year-old coach Ekapol “Ake” Janthawong said the trip was meant to last one hour, simply because each of them was curious to explore what was inside, an AP report said. 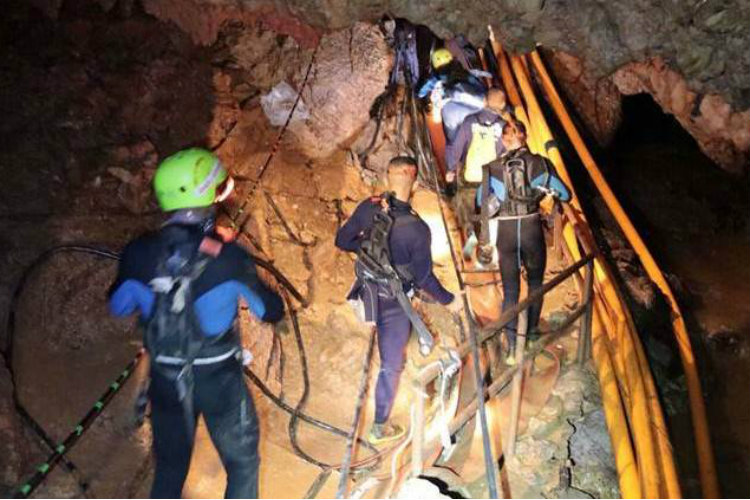 The boys of Moo Pa (Wild Boars) academy team had entered the cave on June 23 for what was supposed to be a relaxing trip after a soccer practice but after a heavy downpour water soon filled the cavern, cutting off their escape after which they gathered on a patch of dry ground deep inside the cave in order to survive the flooding.

Adun Sam-on, the 14-year-old who became famous after responding in English to the first British diver to reach the group, recalled the moment when two divers found the group on July 2, squatting in a flooded chamber several kilometres within the cave complex, Reuters reported.

“It was magical. I had to think a lot before I could answer their questions,” the boy said.

“We were digging stones on top of the hill and we heard voices,” the AP report further quoted the 14-year-old as saying while adding that the coach told everyone to be quiet. One of the boys told Reuters, “We used stones to dig in the cave. We dug 3 to 4 metres.”

“We weren’t sure if it was for real so we stopped and listened and it turned out to be true. I was shocked,” Adun added. 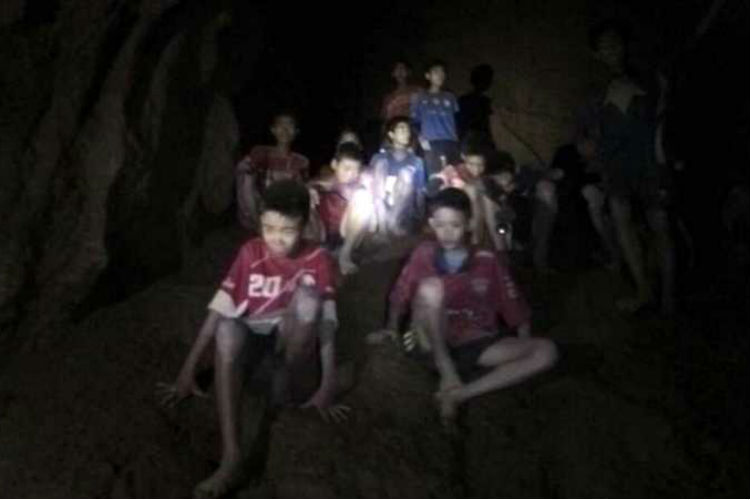 Ekarat Wongsukchan, 14, said they decided to calm themselves first, to try to fix the problem and find a way out. Conditions inside the cave became increasingly excruciating with the boys staying alive by drinking the naturally filtered water that dripped from the stalactites.

“We tried not to think of food, like fried rice, because it would make us hungrier,” the report further quoted the youngest boy, 11-year-old Chanin “Titan” Viboonrungrueng as saying. Titan pined for his favourite dishes. “I was thinking about fried rice or some chilli dip,” according to CNN.

When asked what he had learned from their experience, 13-year-old Mongkol Boonpiam said he felt stronger. “I have more patience, endurance, tolerance,” he said. 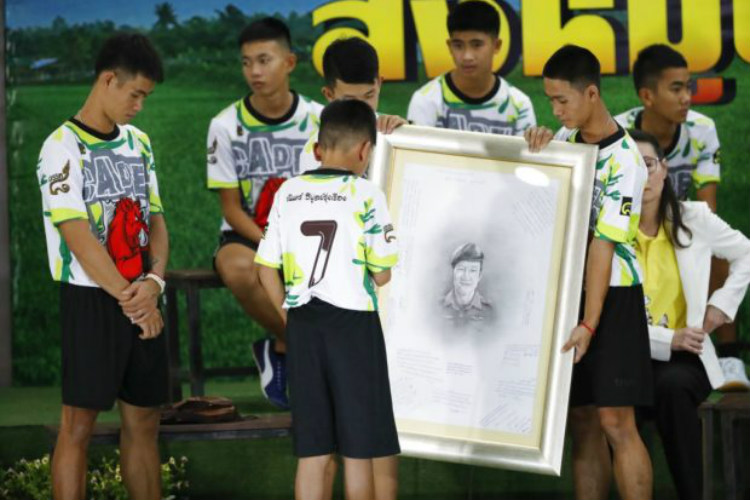 The boys described how they formed a bond with the Thai Navy SEALs who remained with them in the cave while rescuers planned out a procedure to evacuate them, the CNN report added.

Thoughts of their parents also preoccupied the boys with all of them saying that they want to apologize to their parents, whom they had not informed in advance about the trek to the cave after soccer practice.

AP report states that everyone extended their apologies to their families. “I wanted to apologize to my parents. I know that I will get yelled at by mom when I get home,” said 16-year-old Pornchai Kamluang.

“I felt scared. I was afraid I wouldn’t get to go home and my mom would scold me,” said Mongkol Boonpiam, 13, the AP further reported.

Adun said it was on an unexpected experience which has taught him not to live life callously. “From now on I will live my life carefully,” he told The Guardian. 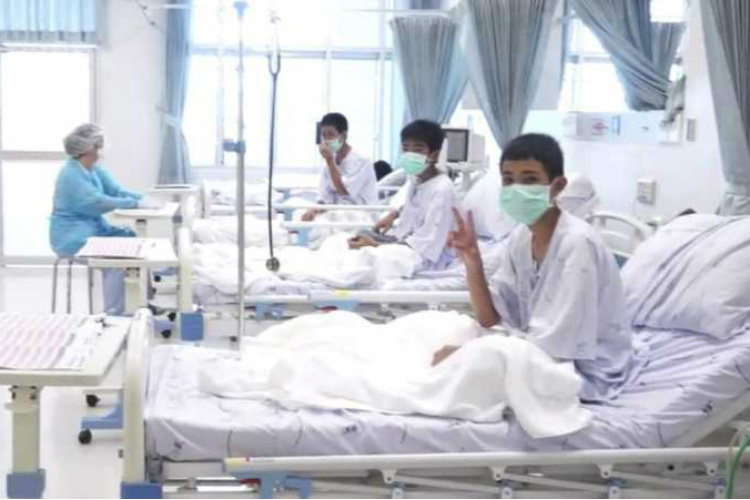 “I want to become a Navy SEAL because I want to help others,” said one of the boys.

According to CNN, the moment became tempered as the team discussed the death of Samarn Kunan, the former Thai navy diver who died while working underwater, laying oxygen tanks along a potential exit route.