Reacting to Saif Ali Khan’s recent remarks, Pakistani newspaper- The Dawn today published an article and said that if the Bollywood actor is serious in his belief that people inherit talents like good acting skills because of “genetics”, then it is important for him to see his paternal lineage from Bhopal and also perhaps look at his Bengali heritage from the mother’s side. The article went deep into both his maternal and paternal lineage and what it found may not make the actor very happy.

“He will find that the cultural motifs he apparently sees as family heirloom are a product of an evolving social experience driven by new technologies and a perpetually shifting political fulcrum,” states the article.

Describing his mother’s family, the article stated that his mother’s family has link ups with the Hindu reformist Brahmo Samaj and the father’s side joins him to the puritan Muslim Ahle Hadith sect, going back to its 19th-century founder Siddiq Hasan Khan. The latter was inspired by ideologies that later inspired dreaded terrorists like Osama bin Laden and Abu Bakr al-Baghdadi. 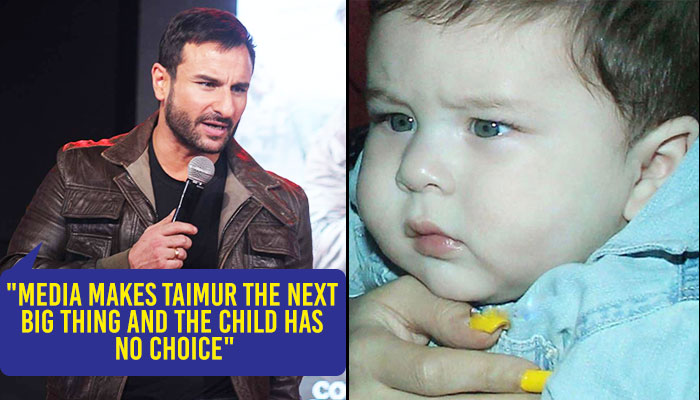 “Does Saif still want to talk about genetics, which he erroneously called eugenics?” Questioned the author of the article.

“While the father’s maternal side connects with a narrow interpretation of Islam, Saif’s Bengali forebears embraced a liberating perspective of Hindu society and were in turn shunned by the orthodoxy. The Brahmo Samaj, however, was not born without a context, which was to challenge the Brahminical orthodoxy. Nor did its members see themselves as heirs to any perpetual habit to modernise,” stated The Dawn article.

Taking a dig at Saif, the article questioned: “What would Sharmila Tagore’s genes be nudging her to do had Europe not given the technology to make movies?.”

“Tagore’s musical imprimatur on Rabindra Sangeet, for example, could not be possible without the imported Western ensemble that had the harmonium as its centerpiece. We take the gadget for granted and old school classical musicians casually call it peti, literally the box. Unnoticed, almost surreptitiously, the instrument became essential to traditional Indian music,” stated the report. 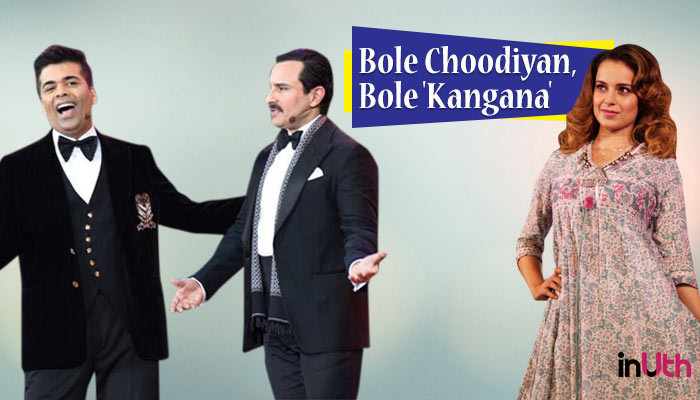 What the harmonium was to Tagore, the movie camera was to Saif’s mother. What would Sharmila Tagore’s genes be nudging her to do had Europe not given the technology to make movies of which she became a celebrated part? Between his mother who became the first Indian actor to sport a bikini on the screen and his paternal great grandmother who posed for the camera in a hermetically sealed burqa with high-ranking British visitors to Bhopal, is there anything genetically codified?

You can read the Dawn article here

Highlighting the fact that one needs the talent to perform, the article used the example of legendary actor Dilip Kumar. “Dilip Kumar, decades older to Sharmila Tagore in the acting profession and whose father was a fruit merchant, had to hide from his family his joining the sacrilegious world of movies. Before the newly gifted Brahmin girls started singing thumri and khayal, public singing was the preserve of mirasis and tawaifs like Gauharjan, and dancing the realm of Devdasis,” said the report.

Also read: Nepotism row: Ranbir Kapoor is a legit superstar and certainly not a product of ‘Bollywood propaganda’

Taking a dig, it mentioned that Saif’s Bhopal connection from his paternal grandmother should make him an heir to Ahle Hadith.

“If the father’s bloodline is dominant in Saif, then, by his own logic of genetics, he should put his famous actor mother in the burqa. Saif’s father loved playing cricket and the sitar with passion marked a departure from a social past, not an expression of a genetic code,” said the report.