Kentucky Fried Chicken (KFC) will soon celebrate 30 years of its existence in China. To celebrate this, it planning to create a special anniversary-edition product and wait it is not a new burger or a krusher! Instead, the fast food franchise has collaborated with Huawei to create a smartphone which will be available strictly in the country, and in quite limited quantities.

Even so, the idea of a KFC device sounds like a lot of fun. The device, which comes in KFC’s trademark red colour, has a picture of Colonel Sanders embossed on the back.

The new 5.5 inches smartphone, will boast a Snapdragon 425 processor, 3GB of RAM, 32GB of storage, a microSD card slot. It will come with Android 7.0. 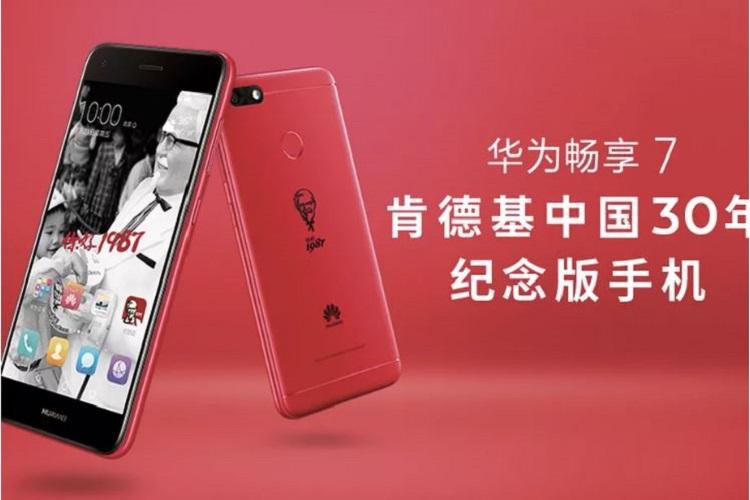 There’s even a fingerprint scanner on the back right above the laser engraved image of the Colonel’s head. The smartphone will also have a pre-installed KFC-branded music app, which will allow the users to create and share playlists at a KFC restaurant in addition to 100,000 K-dollars, the restaurant’s digital currency. 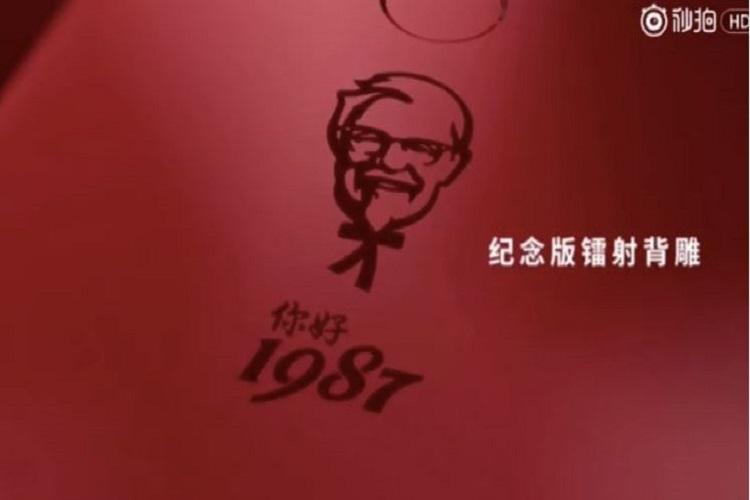 Chinese media reports suggest that this launch is probably a publicity stunt from the fast food franchise, as the company will probably not get much financial benefit from the sales.