Six British former soldiers, who were arrested in 2013 and locked up in an Indian prison for working as mercenaries on a US anti-piracy ship, were found not guilty of weapon charges by Madras High Court. Known as Chennai Six, the ex-soldiers were among 35 who were charged with carrying unlicensed arms in the Indian ocean.

Who are the Chennai Six?
Nick Dunn, 31, who had previously served in Afghanistan and Iraq and hails from Northumberland. Billy Irving, 37, too served in Iraq and Afghanistan. The other jailed security guards of British nationality are John Armstrong, Nicholas Simpson, Ray Tindall and Paul Towers. They were held along with 12 Indians, three Ukrainians and 14 Estonians who formed the crew.

What were the charges?
The Indian Coast Guard found the anti-piracy ship MV Seaman Guard Ohio 15 nautical miles from Tuticorin. The ship was owned by the US company AdvanFort and had been flying west African country Sierra Leone’s flag. The ship was escorted to the Tuticorin port and upon arrival, arms and ammunition without valid licenses and documents were discovered onboard. The Tamil Nadu police later alleged that the ship had illegally obtained 1,500 litres of diesel. 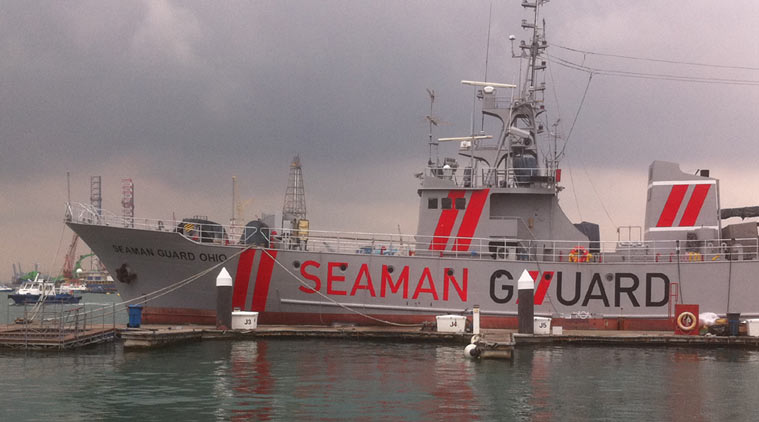 ALSO READ: The amazing story of a Rohingya Muslim boy who floated on oil drums to reach Bangladesh from Myanmar

The case
Though the Madras High Court dismissed the charges against the crew in 2014, the Supreme Court set aside the decision in 2015 and directed a Tuticorin sessions court to conduct a trial. In 2016, the Tuticorin court sentenced the crew and mercenaries to five-year jail terms and also levied a fine of Rs 3,000 each. On November 27, the Madurai Bench of the Madras High Court set aside the sentence.

The prosecution failed to prove its charges and hence the court has now set them free. It is not known whether the prosecution would go for appeal against the judgement.

The British ex-soldiers will be returning to their families after spending over four years in jail, though the date of release is yet to be determined.

ALSO READ: How a team from IIT is helping reclaim a sinking island off Tamil Nadu coast