In a shocking revelation, the officials working at the United Nations have alleged that the sexual harassment and assault cases inside the organisation go unpunished.

According to a report published by The Guardian, dozens of current and former UN employees working in more than 10 countries, talked about a ‘culture of silence’ that is prevailing in its offices around the world.

Of those who were interviewed, 15 of them said they had experienced or reported sexual harassment or assault in the past five years.

The current, as well as ex-employees, said that if they report sexual harassment cases, they have been forced out of their jobs or were threatened with the termination of their contract. Some also reported that they were not given proper medical treatment as well as counseling. 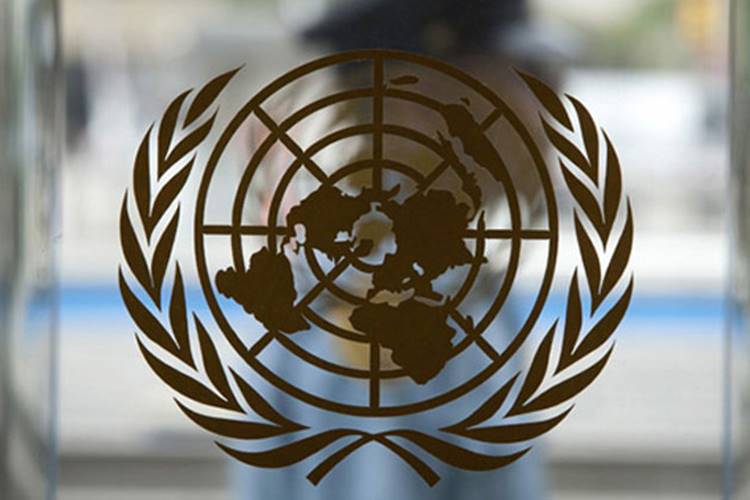 Sharing her experience, a consultant, who alleged she was harassed by her supervisor while working for the World Food Programme said, “If you report it, your career is pretty much over.”

Another woman who was allegedly assaulted told that while working for the UN says she was told by her agency’s ombudsman that there was nothing more he could do to help her pursue a complaint because he was being threatened by senior UN staff.

Another victim, who alleges she was raped by a more senior UN staff member while working in a remote location told that “There are no other options to get justice, and I have lost my job too.”

She further told that despite medical evidence and witness testimonies, an internal investigation by the UN found insufficient evidence to support her allegation.

According to another shocking survey conducted by internal UNAids staff found that almost 10 per cent of 427 respondents had experienced sexual harassment, but only two had reported it.

It is to be noted that the UN has been criticised over its failure to properly investigate reports of sexual abuse as many complaints against senior officers go unreported.