Russia is in news again. Earlier this week, with the temperatures as low as -62°C, thermometers stopped working in the small village of Mymyakon, now it’s Russian President Vladimir Putin who’s making headlines. It’s no news Putin likes going shirtless and showing-off his torso. But wait, this time the bravado was religious in nature. The president went shirtless and took a dip in an icy-cold Russian lake to commemorate baptism of Jesus Christ — a custom observed by Christians to mark the day of Epiphany.

With the Russian Presidential elections due to be held on March 18, Twitter had its views on why the 65-year-old incumbent needed to show his machismo and go bare-chested:

Shirtless Putin Alert… there must be an election coming! https://t.co/CyFWz4DGgH

An election is not an election without topless Putin doing something manly pic.twitter.com/Ly02oo9iHr

Very religious! Only looking for notice.

And of course, there were Trump jokes:

I would LOVE to see him take this dip with Trump.

Would you take Donald with you next time. He needs a cold flush

Apart from the recent religious demonstration, there have been several occasions when Putin hasn’t felt the need to put on shirts.

Last year in August, the President went on a vacation in southern Siberia where he went fishing and this happened: 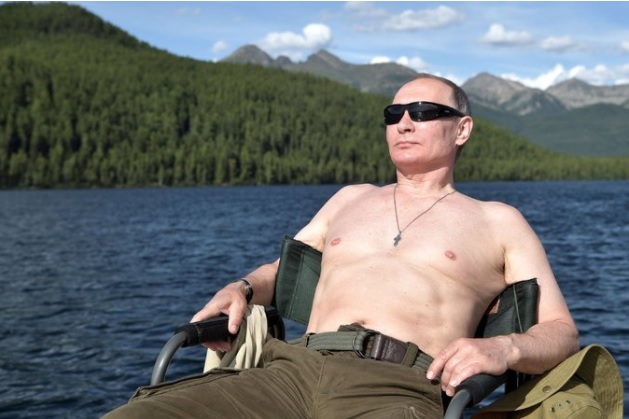 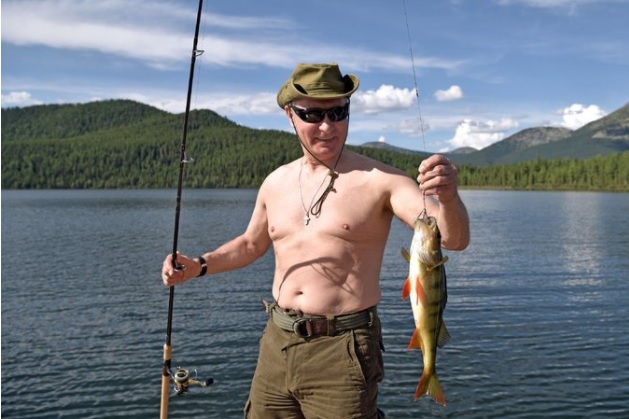 This was Putin in September 2010 doing all ‘manly things’ with a hunting rifle: 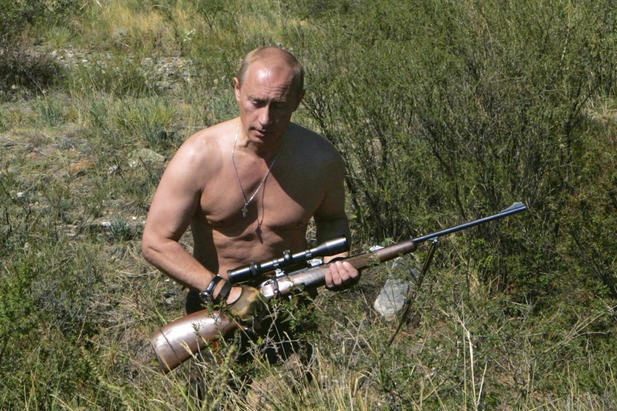 Putin feeding a horse on a short vacation in 2009: 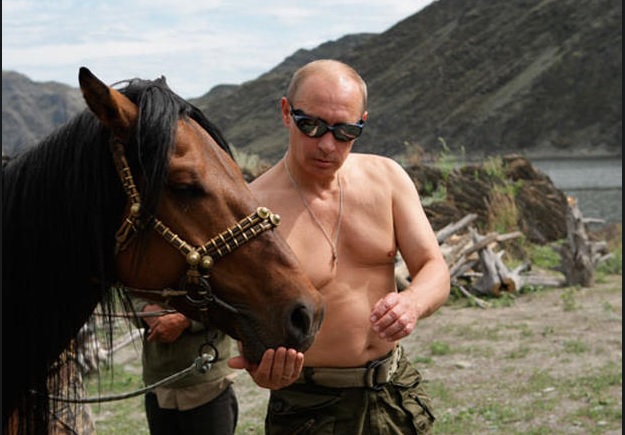 Elections or no elections, Putin, definitely, has a strange obsession of going shirtless.