Ever since the United States made Pakistan a major non-NATO ally in 2002, it has provided over $25 billion in aid to the south Asian country. However, just hours after US President Donald Trump lambasted Pakistan for providing ‘safe haven to the terrorists’ in a tweet, the White House confirmed that it would withdraw $255 million in military aid to Pakistan.

The President has made clear that the United States expects Pakistan to take decisive action against terrorists and militants on its soil, and that Pakistan’s actions in support of the South Asia strategy will ultimately determine the trajectory of our relationship, including future security assistance.

In one of his first tweets of 2018, Trump publicly indicted Pakistan, reflecting dissatisfaction with Islamabad’s inaction against terror networks.

The United States has foolishly given Pakistan more than 33 billion dollars in aid over the last 15 years, and they have given us nothing but lies & deceit, thinking of our leaders as fools. They give safe haven to the terrorists we hunt in Afghanistan, with little help. No more!

The White House in August last year temporarily withheld the military aid which was a part of a $1.1 billion aid package approved by Congress in 2016. The administration said the money was put on hold until Pakistan would do more to combat terrorist networks operating inside the country. In the same month, Donald Trump said in a speech, 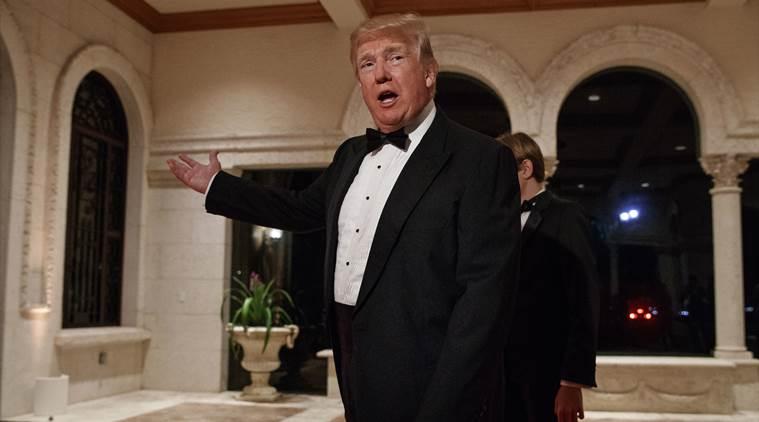 We can no longer be silent about Pakistan’s safe havens for terrorist organisations, the Taliban, and other groups that pose a threat to the region and beyond… Pakistan has much to gain from partnering with our effort in Afghanistan. It has much to lose by continuing to harbour terrorists.

In the National Security Strategy released last month, the US said that a possible nuclear conflict between India and Pakistan remained a key concern and wanted Pakistan to not destabilise the region. The report also insisted that Pakistan take decisive action against militant and terrorist groups operating from its soil.