Prime Minister Narendra Modi emplaned for India after the completion of his two-day visit to Laos to attend the 14th Association of Southeast Asian Nations (ASEAN) – India Summit where he also held bilateral talks with many leaders here. 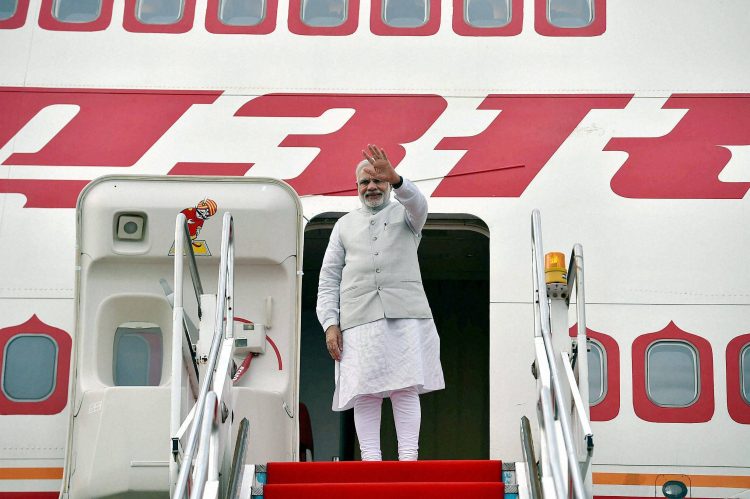 Prime Minister Narendra Modi waves as he emplanes at Vientiane International airport in Laos on Thursday for Delhi after the ASEAN Summits. (Courtesy: PTI/ Vijay Verma) 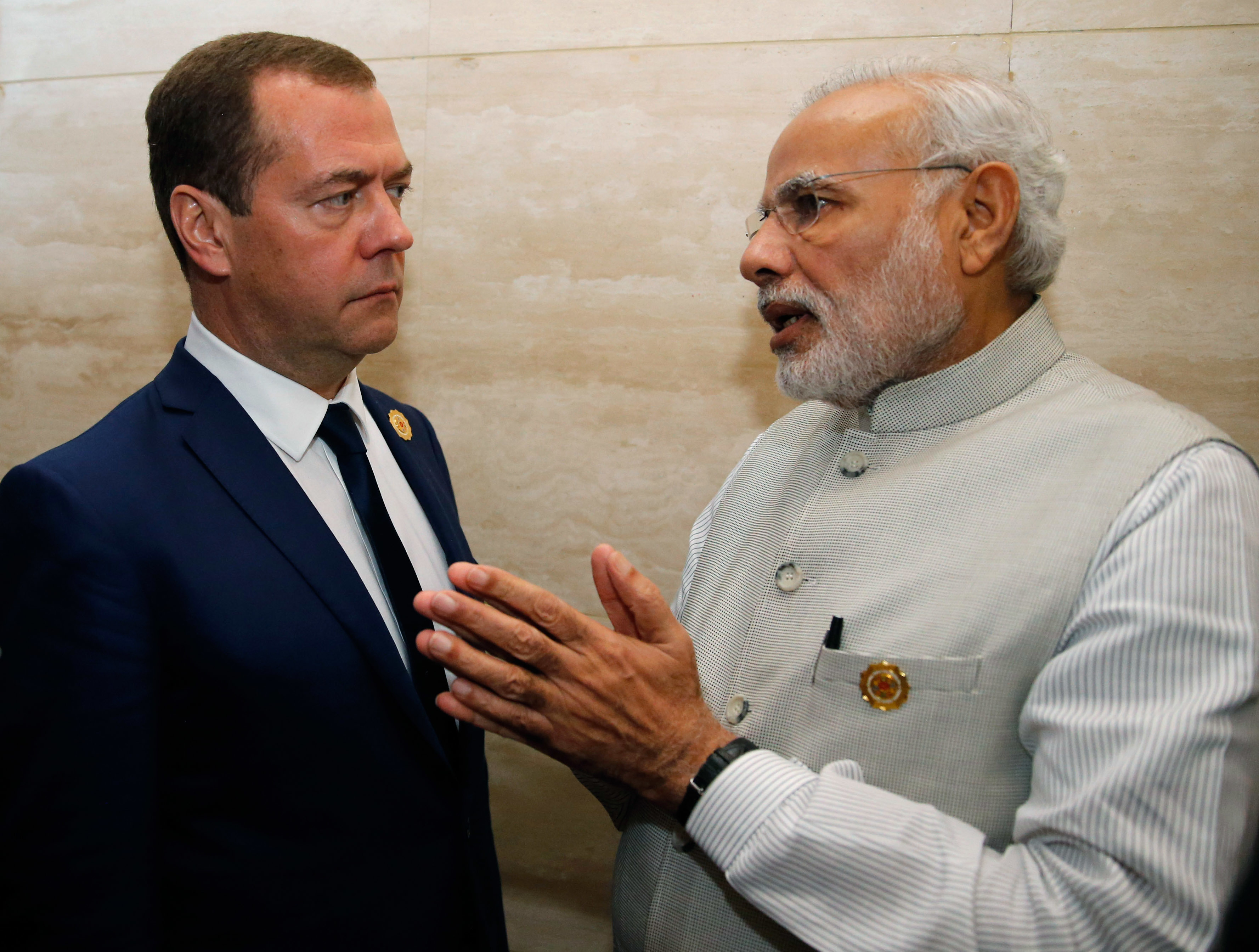 Today’s meeting is said to be the eighth meeting between the two leaders in the last two years.

The meeting is a significant one as it is likely to be their last official engagement together with Obama’s presidency set to end next year. 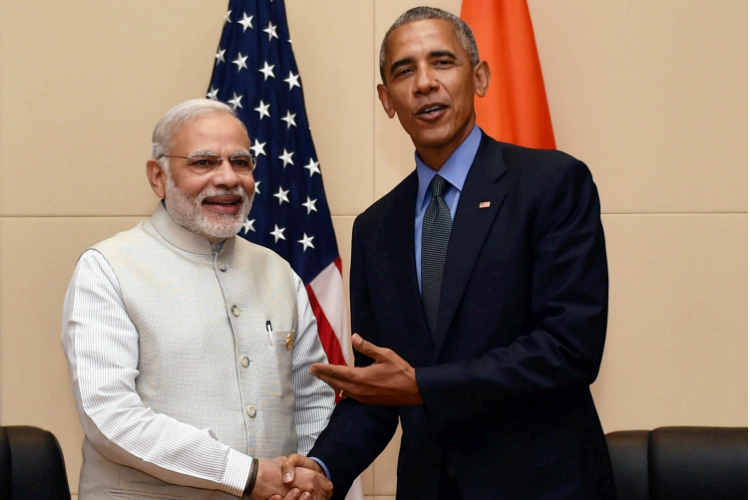 On the sidelines of the Summit, Prime Minister Modi also met State Counsellor of Myanmar and Foreign Minister Aung San Suu Kyi and President of Republic of Korea, Park Geun-hye.

During the meeting, Prime Minister Modi complimented Suu Kyi on the victory of the National League for Democracy (NLD) in the elections and welcomed her as an icon of democracy.

He also asserted that India would always stand with the Government and people of Myanmar as the new government strives to fulfil the aspirations of the people.

The meeting between the two is the first one after the Nobel peace laureate assumed power in Myanmar in March. 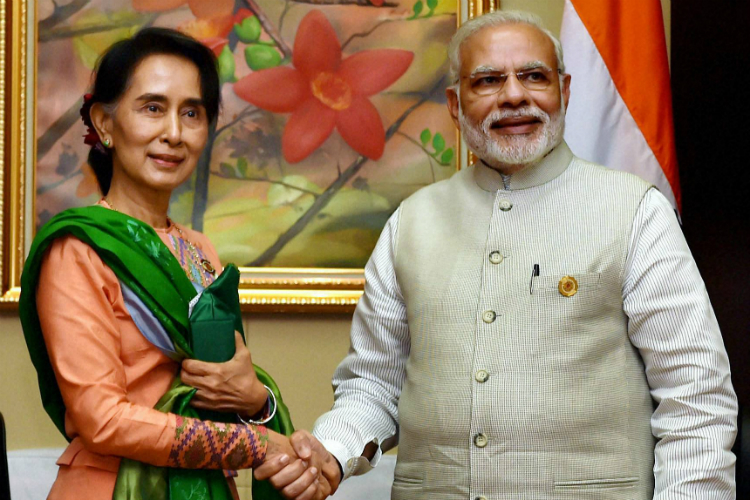 Prime Minister Modi said that he was looking forward to receiving Suu Kyi in Goa for the BRICS-BIMSTEC Outreach Summit, while asserting that cooperation in disaster management would be one of the important element of the Summit given that several countries in South Asia continue to face natural disasters.

Suu Kyi in return thanked Prime Minister Modi and said that she was looking forward to visiting India where she had always felt “at home”.

She also briefed him on the progress in the peace and reconciliation process in Myanmar.

The two leaders also discussed cooperation in areas such as dairy farming, animal husbandry and agriculture.