Miss France Iris Mittenaere was declared as the winner of the Miss Universe 2016 pageant in Manila, Phillipines on January 30. Miss Haiti Raquel Pelissier was named as the first runner-up, while Miss Colombia Andrea Tovar won the second runner-up. Iris is in her fifth year of pursuing a degree in Dental Surgery.

Unfortunately, Indian contestant Roshmitha Harimurthy failed to make it to the Top 13. India has not the won title of Miss Universe for the last 15 years, It was back in 2000 when Bollywood actress Lara Dutta was crowned as the Miss Universe. Iris Mittenaerewas crowned by former Miss Universe, a Filipina. 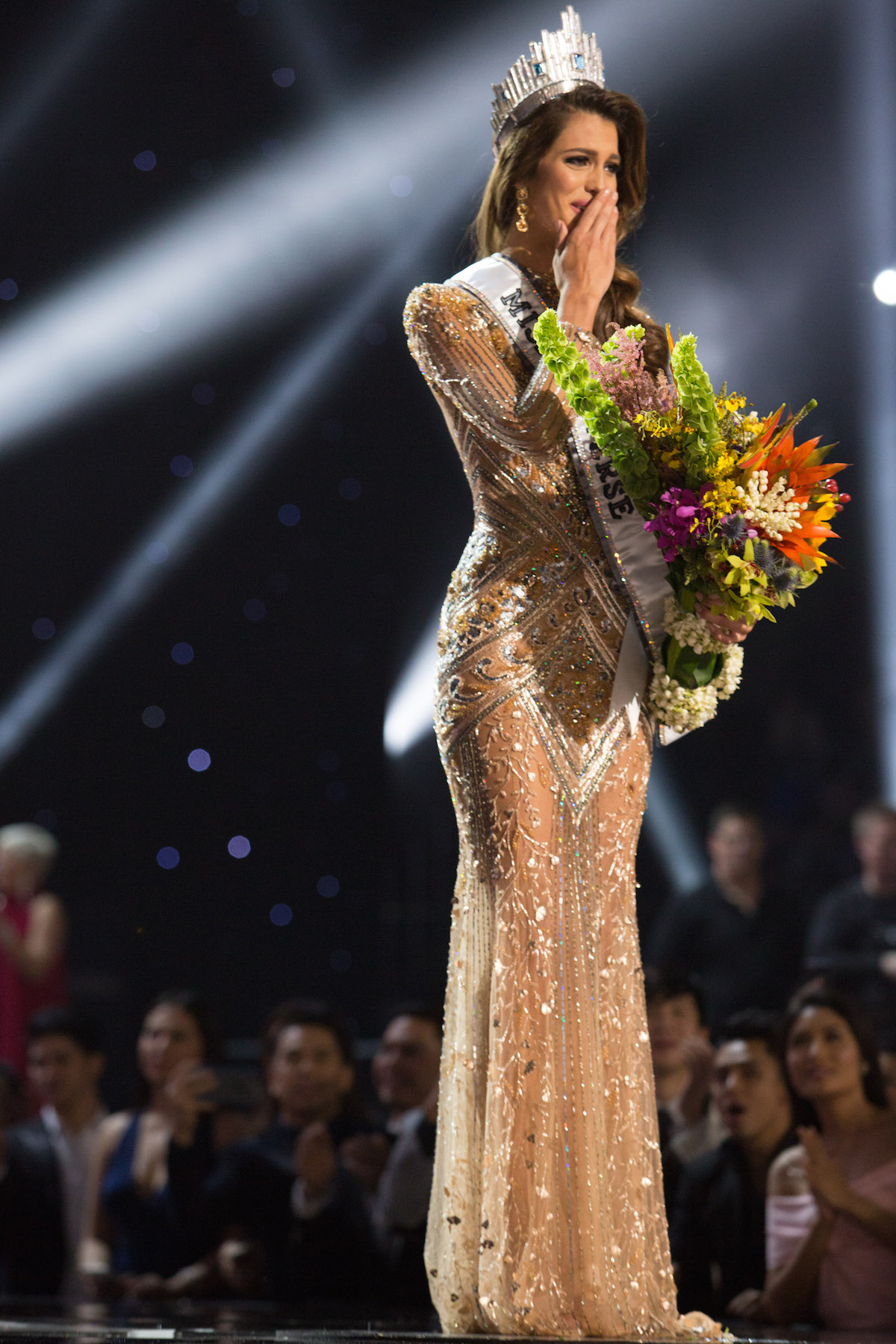 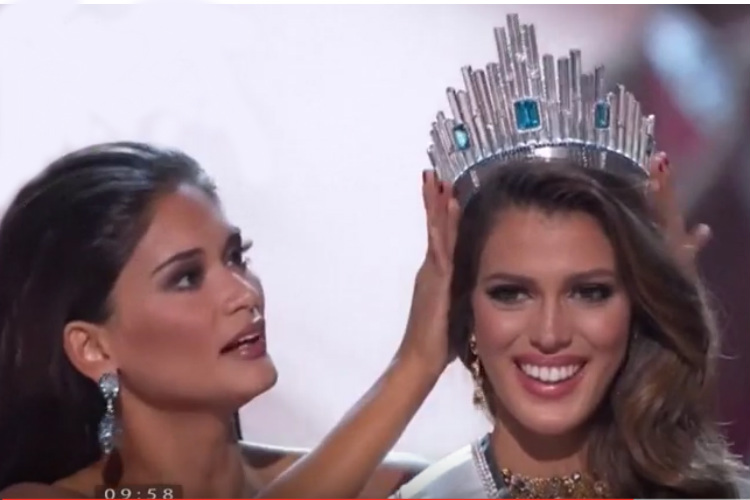 Merci, #MissUniverse France, for your grace and confidence. pic.twitter.com/XJMKvWIzOb

This is the moment they’ve been waiting for all their lives. #MissUniverse pic.twitter.com/kb3P542Pcw

The moment that changed it all. #MissUniverse 2016 is France! pic.twitter.com/9S1Dlz8asM

Meanwhile, former Universe Lara Dutta had even urged the fans to vote for the 22-year-old, Roshmitha Harimurthy who is a multilingual student at Mount Carmel College in Bangalore pursuing her Master’s Degree in International Business.

This is a girl I believe in, now it’s time 4 u to make her win.Tweet #MissUniverse #India to vote! India, it’s time to stand united and vote pic.twitter.com/0sRFWo0E6z

Apart from Sushmita Sen, the judging panel also included, Cynthia Bailey, Mickey Boardman, Leila Lopes, Dayanara Torres, Francine LeFrak. Sushmita Sen had recently noted that her life had come in full circles since it was in Manila that she won the Miss Universe title.

Sharing her excitement, Sen said,“Getting ready with a dancing heart! I am so excited, emotional and looking forward to returning home to the Philippines after 23 years. It’s where it all began Manila 1994, Miss Universe 1994. Life comes a full circle, from winning Miss Universe, to having owned its Indian franchise to now. Returning back to Manila this time as a judge at the 65th Miss Universe pageant!”