With over 2 million people taking the hajj pilgrimage this year, including 1.28 lakh Indians, Mecca in Saudi Arabia can get pretty crowded. So the Gulf kingdom has taken inspiration from Japan and is providing sleeping pods to pilgrims for either a minimum rent or even for free.

The sleeping pods will be placed in Mina which is located near Mecca. Each pod is around three metres long and one metre high and contains a mattress, clean sheets, air conditioning, mirror as well as reading lights. They can either be stacked vertically or horizontally. Pilgrims who are unable to or cannot afford to book hotels on-site can access these pods for three hours for a quick nap. Between 18 and 24 modern hotel capsules will be offered to pilgrims to nap in for free till August 24. 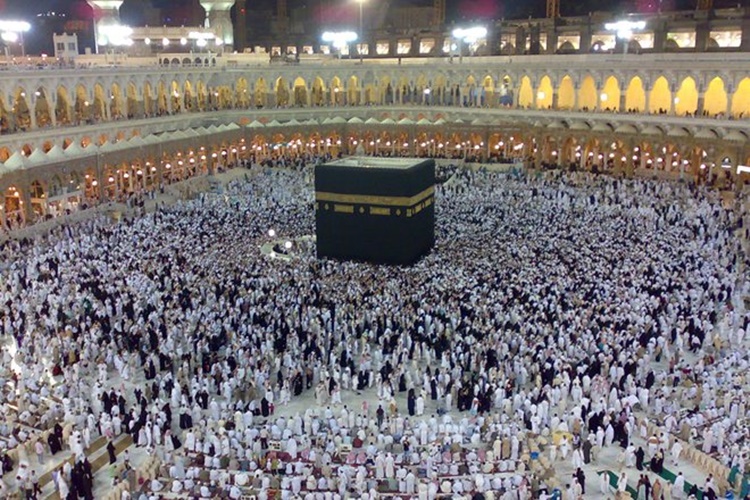 Mansour al-Amer, the head of the Haji and Mu’tamer’s Gift Charitable Association, said in a statement,

“We believe it’s extremely well-suited for crowded places in our holy sites and in Mecca.”

Hajj is the world’s largest pilgrimage and is considered a mandatory religious duty that Muslims need to carry out at least once in their lifetime. Performed over five or six days, the pilgrimage involves walking seven times around the Kabba and a symbolic stoning of the devil.

Saudi Arabia has imported the sleeping pods from Japan at a cost of $1,114 (around Rs 80,000) each. Capsule hotels first sprouted in Osaka, Japan owing to space crunch and feature a large number of pods and feature a large number of extremely small rooms that are provided with basic amenities for an overnight stay. The first and only capsule hotel in India opened in 2017 in Mumbai.