For years, the Catholic church has been embroiled in child sexual abuse cases, many of which have led to convictions as well. Now, in an investigative report, The Associated Press revealed how nuns across Europe, South America, Asia and Africa also suffered decades of sexual abuse at the hands of priests and bishops. Buoyed by the #MeToo movement, many sisters have come forward with their tales of abuse after being consistently neglected by the Catholic church.

According to AP, the sexual abuse of sisters by priests and bishops is a global problem as cases have emerged from 4 continents. A few nuns have come forward, breaking the universal tradition of sisters’ second-class status in the Catholic church.

One Italian nun recalled how she was forced upon by a priest while they were in a university classroom but she pushed him back into his chair. After a subsequent such attempt by another priest, she gave up going to confession altogether. 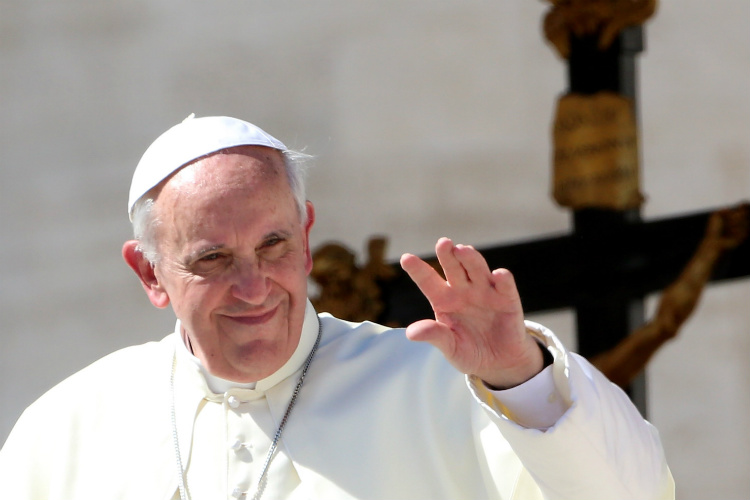 Abuse of nuns by priests is not a new problem as, in 1994, a report revealed that priests considered nuns to be ‘safe’ sexual partners as they feared that they would contract HIV if they went to sex workers.

In Chile as well, a small congregation of nuns went public with their stories of sexual abuse and how their superiors did nothing about it. In Uganda, a priest was suspended after he mentioned that “priests romantically involved with religious sisters” in a letter to his superiors.

Since the late 1980s, allegations of child sexual abuse have been levelled against many members of the Catholic hierarchy. Just recently, Pope Francis accepted the resignation of the Archbishop of Washington DC after the archbishop was accused of abusing a boy who was the first baby he had baptised after becoming a bishop.

The Vatican hasn’t responded as to what measures it has taken or will take to assess the problem and punish the guilty.