We have seen it in movies. The son of a politician or an influential businessman gets away with a crime. But then, movies are only an extension of the stark reality prevalent into our society—and that too, when it concerns the painstakingly unfortunate sexual assaults on women.

In a detestable ruling by a Mexican judge, a 21-year-old man has been cleared of the charges for sexually assaulting a 17-year-old girl, Daphne Fernandez Torres, because he hadn’t “satisfied his sexual appetite” or seek “sexual gratification” from it. Shame!

Diego Gabriel Cruz Alonso and his three friends were accused of kidnapping and raping Daphne Fernández, a female classmate from their elite private school, after a New Year’s party back in 2015 in the city of Boca del Rio in Veracruz state some 320 kilometres east of Mexico City. 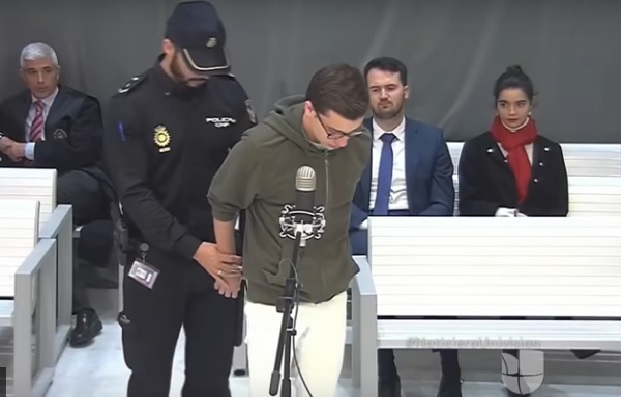 “Touching or incidental rubbing, be it in a public or private place, would not be considered a sexual act if the element of intent to satisfy a sexual desire at the expense of the passive subject is absent,” the judge said. “It is possible to consider that there was no purpose to copulate.”

In Mexico, the case isn’t new. Their Courts have long been accused of giving preferential treatment, and there is a general belief among the residents that justice takes a back seat when the accused are the wealthy lots.

Many seemed unimpressed with the judge’s ruling and went on to social media to vent out their anger. Some seemed to lose pride in the state while the others expressed their disappointment.

I am very disappointed with the judicial system over the los porkys case, this is not a good precedent to set. https://t.co/eI1aMzDrdZ

All’s not over yet. The victim has ten days to challenge the decision of the judge and going by the reports, her attorney has promised to do so, with a topping that they will be filing a complaint against the judge.

As per the latest report, the judge has been suspended.