Michelle Carter, then 17, and Conrad Roy aged 18 had met in Florida in 2012. Being in a relationship, the two exchanged many texts, calls, and emails during that time. It was in 2014 that Conrad showed intentions of killing himself and got depressed. When he conveyed his feelings to his girlfriend Carter, she tried to convince him to seek help and not take matters into his own hands. However, Conrad seemed to be adamant and said that he had given up.

On the day when Conrad said that he was going to kill himself, he kept texting and speaking to Carter on the phone. Giving up convincing him not to end his life, Carter sent him at least 40 text messages asking him to kill himself.

Thereafter, Conrad locked himself inside his truck, closed all the windows except for one and placed a pump emitting carbon monoxide. At one point, When he started feeling extremely ill, he went out of the truck and called Carter. She, in turn, told him to “get back in.” Conrad followed her instructions. He was found dead the next day in his truck due to carbon monoxide poisoning.

Also Read: Another attack in London! Van mows down worshippers near mosque, many injured [Watch videos]

Carter, now 20, has been charged guilty of involuntary manslaughter and will be sentenced on August 3. She faces up to 20 years in prison. 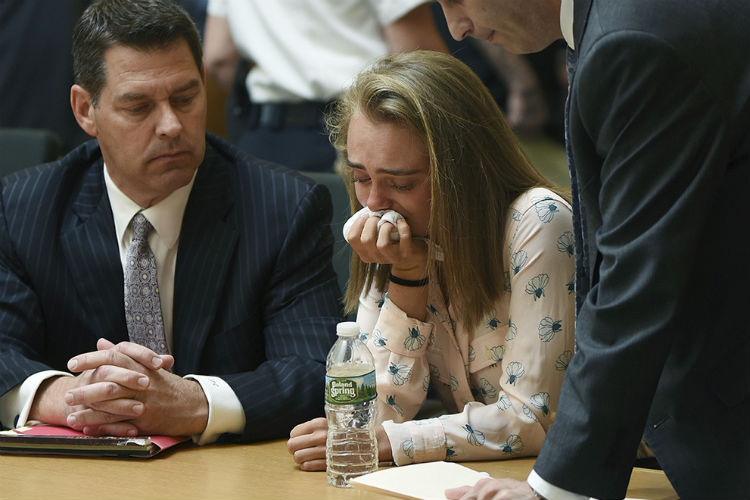 Speaking on Carter’s conviction, Conrad’s parents said they don’t believe she has a conscience. “I think she needs to be held responsible for her actions ’cause she knew exactly what she was doing and what she said. It was a shock. It was an absolute shock,’ Lynn Roy said.

20-year-old Carter broke down as the Massachusetts judge on Friday held her guilty of inciting 18-year-old Conrad Roy III to death. While reading out the reasoning behind his verdict, Judge Lawrence Moniz said that Carter’s actions were ‘reckless’. 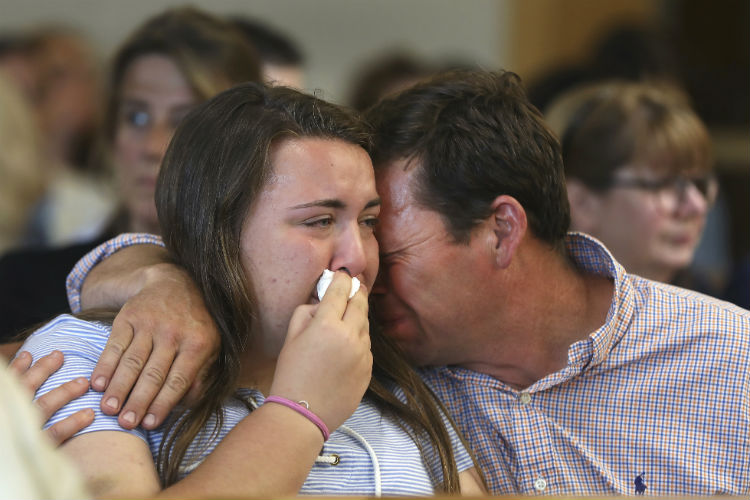