Fidel Castro, the Cuban leader who led his country for close to five decades and defied the might of United States, died at the age of 90 last Friday night. Castro’s death was announced by his brother Raul Castro, the incumbent president of Cuba on state television.

In his five-decade long political career, Castro became a symbol for resistance to the US, mostly during the Cold War era, when he almost triggered a nuclear conflict. After a gastro-intestinal ailment forced him to step down as president of the Latin American nation in 2006, Castro continued to make public appearances after handing over the reins of the country to his younger brother. 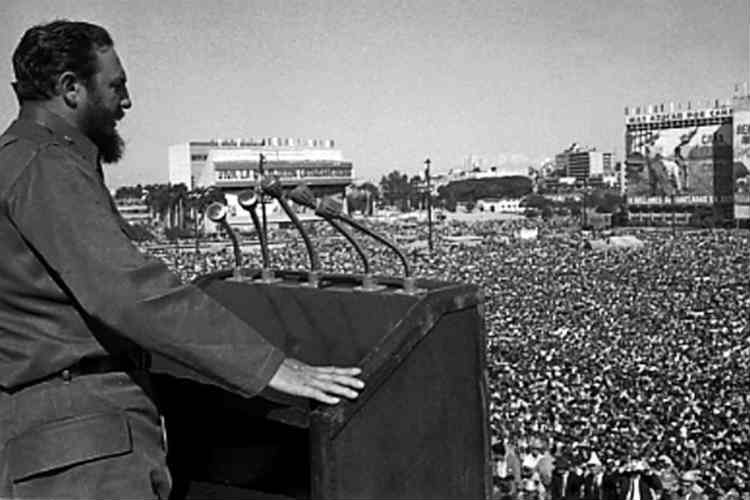 Fidel Castro delivering a speech at the Revolution Square in Havana. (Photo: Reuters)

Here are 11 things you should know about the leader of Cuban revolution: