The British Parliament passed a motion on March 26 which has condemned Islamabad’s announcement declaring Gilgit-Baltistan as Pakistan’s fifth frontier. The motion was tabled on March 23 and stated that Gilgit-Baltistan region is a constitutional part of Jammu and Kashmir and has been illegally captured by Pakistan since 1947.

The motion was sponsored by Conservative Party leader Bob Blackman and asserted that Pakistan is implying its attempt to annex the already disputed area by making such an announcement.

As per the media reports, the motion read,”Gilgit-Baltistan is a legal and constitutional part of the state of Jammu & Kashmir, India, which is illegally occupied by Pakistan since 1947, and where people are denied their fundamental rights including the right of freedom of expression.” 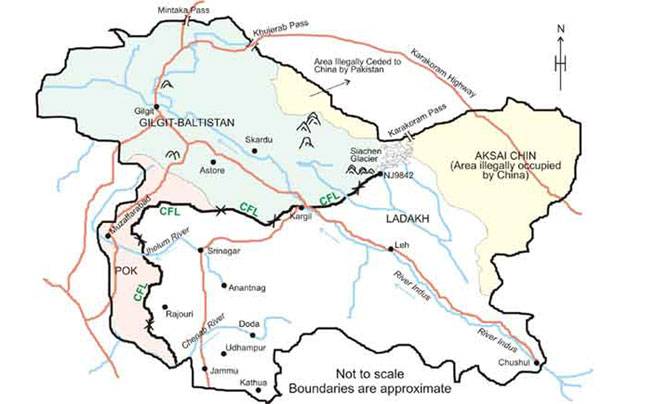 On the other hand, the British parliamentarians have also blamed Pakistan for changing the demography of Gilgit-Baltistan region by violating State Subject Ordinance. In addition, they have also termed the China-Pakistan Economic Corridor (CPEC) illegal.

Pakistan invaded the Gilgit-Baltistan area right after the partition in 1947 and took it under control. This region forms the northernmost administrative territory under control of Pakistan beyond the Kashmir region. Recently, the Foreign Affairs Advisor to Prime Minister Nawaz Sharif, Sartaj Aziz with few members of a committee proposed to convert the Gilgit-Baltistan region into its fifth province after Punjab, Sindh, Balochistan and Khyber Pakhtunkhwa.