The iconic Big Ben in London has fallen silent. On Monday, soon after it rang 12 times at noon, it was shut down. The decision has been taken for major renovations to be taken at the Houses of Parliament in London. The Big Ben will now be silent for 4 years during which the scheduled renovation will be completed.

However, there is still something that the Londoners can cheer about. Though the 13-ton bell will not ring on a regular basis, it will still ring on special occasions such as New Year’s Eve. Parliamentary officials have advised that the bonging must be stopped till the time the repair work is finished. As per the schedule, the bells won’t resume their regular ringing until 2021.

Big Ben used to bong every hour, while four quarter bells rang out after every 15 minutes. The Elizabeth Tower, which is the official name of the tower that many call Big Ben, has had many fans. Many came and gathered near the tower in Parliament Square to hear the final ringing of the regular bongs.

On Monday when the Big Ben bonged for the last time before falling silent for four years, some were seen wiping away tears amid a round of applause. Many said the moment was very emotional. 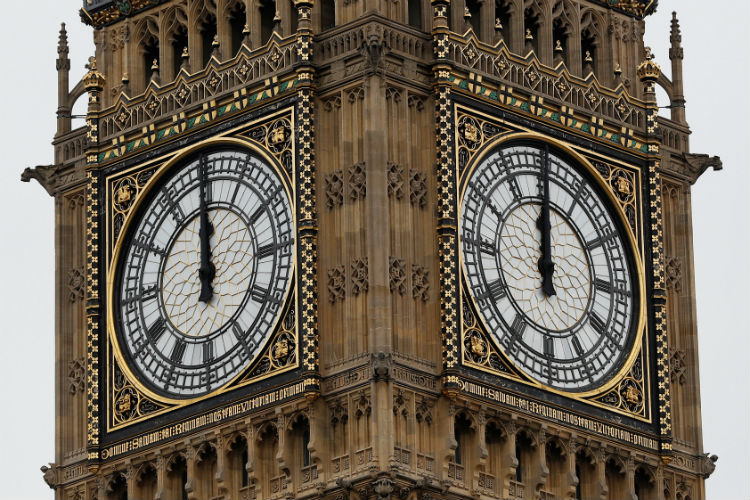 Big Ben in London was shut down on Monday, soon after it rang 12 times at noon

Many have questioned why the renovation will take so long. When the decision was announced, some politicians and sections of the British media lashed out for the duration of the repair work. Even British Prime Minister Theresa May had urged a review of the decision saying that ‘It can’t be right’. 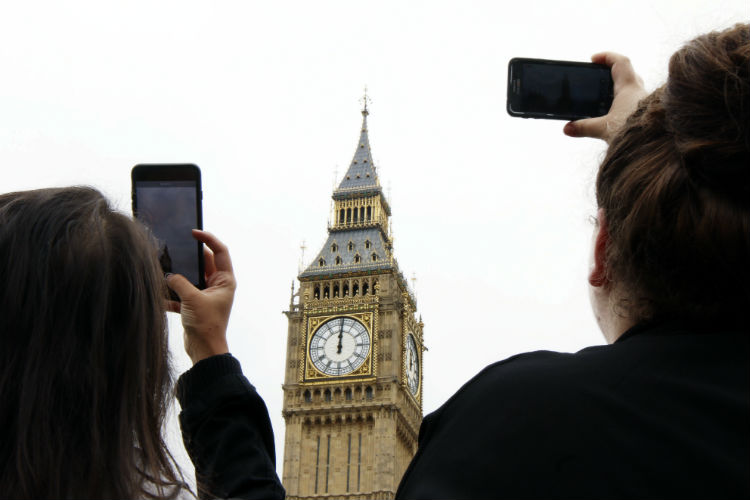 Many clicked pictures when the Big Ben fell silent

Succumbing to pressure, parliamentary authorities have agreed to review the duration for which the Big Ben will be silent. The decision, they say is important for the hearing of the workers who will be carrying out the renovations of the Elizabeth Tower and the Great Clock. 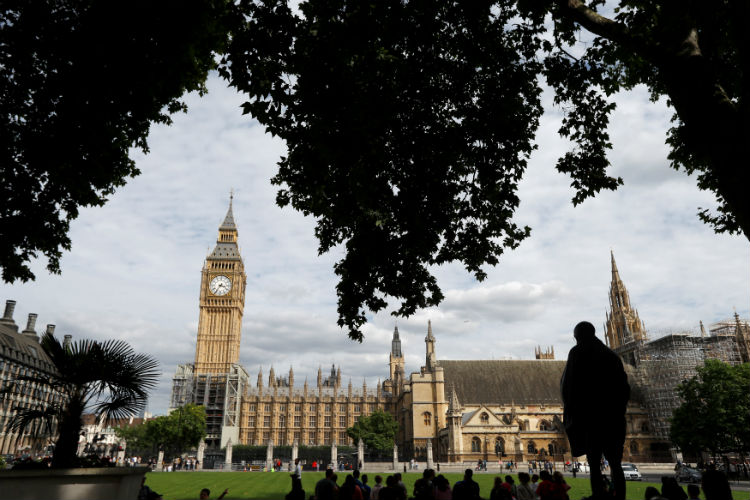 Many clicked pictures when the Big Ben fell silent