Hillary has been trying to portray herself as a representative of woman’s rights standing against Trump’s history of misogyny.

This has caused Dolly Kyle to question Hillary’s hypocrisy and allowed the controversy circling Clinton’s sex tape to resurface. Kyle claims that Hillary is up to no good and is only attempting to fetch more votes. With the emergence of Donald Trump’s sexist remarks in an Access Hollywood tape with Billy Bush from 2005, Hillary saw a golden opportunity to tip the scales in her favour. Urging women to come out and speak boldly about their sexual abuse, Hillary is presenting herself as an empowered female figure. 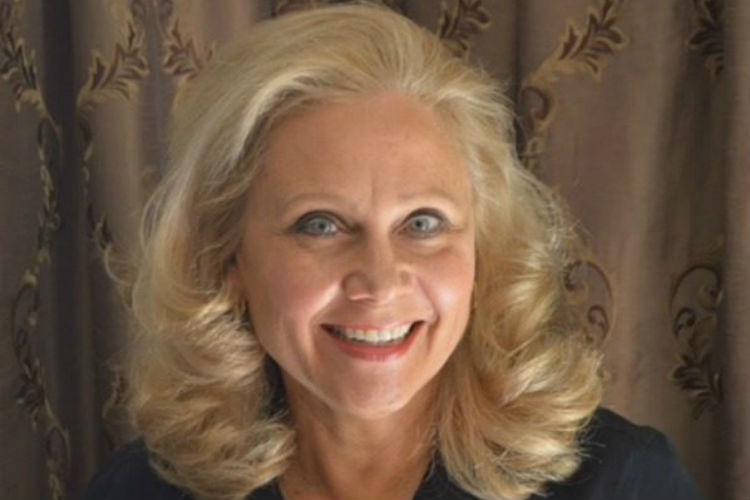 Kyle called Hillary out on her hypocrisy. She even addressed the rumours of Hillary Clinton’s homosexuality which were heavily talked about back in the 70s. Her relationship with Bill precedes that with Hillary’s. The two met as children when Bill was 13 and felt an immediate connection. After his marriage, Bill felt pressured to have a child with Hillary for “political reasons” according to Kyle. She claims that when she had asked Bill about why he reluctantly wanted to have a child, he said that he wanted to seem like a “normal couple”. She also quoted him saying that they needed to steer people’s attention away from her “lifestyle”, which she believes was him hinting at her homosexuality. 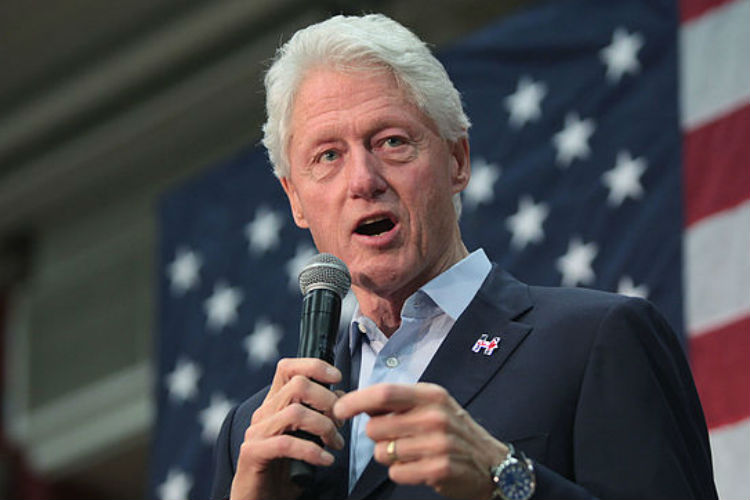 Kyle also claims that Hillary made life hell for women that Bill had had an affair with, including hers. She compared her to a terrorist saying that she “achieves political aims through threats, violence, and intimidation”. Calling her “vicious”, Kyle said that Hillary ruined her reputation as a lawyer by planting false stories which deeply impacted her career. According to her, Hillary is the “most ethically bankrupt” person to ever run for President in her knowledge.

Her relationship with Bill Clinton ended bitterly in 1990 at their high-school reunion where Clinton threatened to “destroy” her if she dared to divulge any information regarding their relationship. Advising others to not vote for Hillary, she says that if she ever does become President, she will “take us to the dogs”.