Seems like whichever country American soldiers step foot in, some or the other resource gets exhausted (*ahem Iraq ahem*). And now, they invaded the beer supply of an entire country. Thousands of US troops made a pit stop in Iceland while en route to Sweden and Finland for a military exercise and managed to deplete Reykjavik—the country’s capital—of practically every single beer available.

Local and downtown bars in the city reportedly finished all their beer supplies serving the 6,000-7,000 sailors who were in town. Breweries had to send out emergency supplies to the bars as the soldiers preferred local beers over imports and bar hopped to sample different microbrews as well as the popular standard lager. Bar owners who ran out of beer tried to solve the issue by borrowing from bars which were better stocked, while members of the delivery team from local breweries were called out to help the bar owners cope. 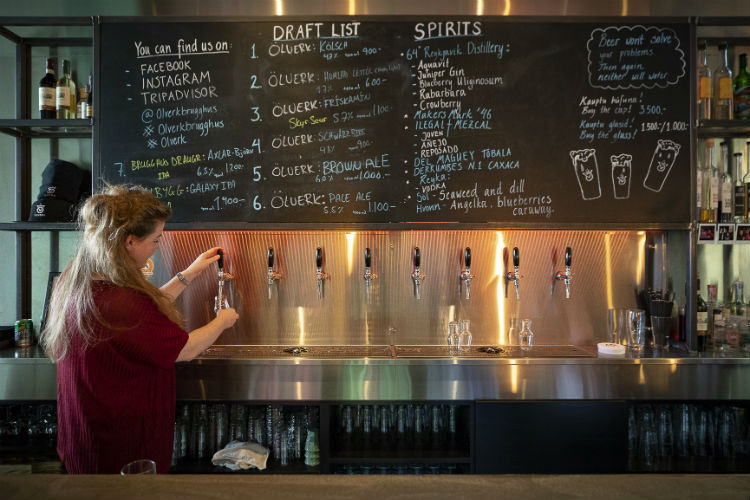 According to a local blogger, the restaurateurs had never faced a similar situation and despite trying to restock supplies, they knew “they were fighting an overwhelming force”. Ingvar Svendsen, the owner of Reykjavík’s America Bar told Vice News,

“We had to get extra beer and strong wine. They were nice and had a lot of fun.”

A small Nordic country, Iceland’s entire population is less than that of Surat. So, it took just a few thousand thirsty American soldiers to damage the national beer supply.