The stage is set for November 9 when the fate of Democrat Hillary Clinton and Republican Donald Trump will be sealed. Clinton has already created history by securing a nomination for the US presidential election as the first American woman to do so. During her journey to the top, several high-profile Indian American have backed Hillary in her tough battle.

Here is a look at few of the Indian American women who have played a key role in Hillary’s journey:

Huma Abedin: The 40-year-old Huma Abedin serves as vice chairwoman of Hillary Clinton’s 2016 campaign for President of the United States. Her journey with Hillary dates back to 1996 when she was started as 19-year-old intern from George Washington University who was assigned to the First Lady’s office. 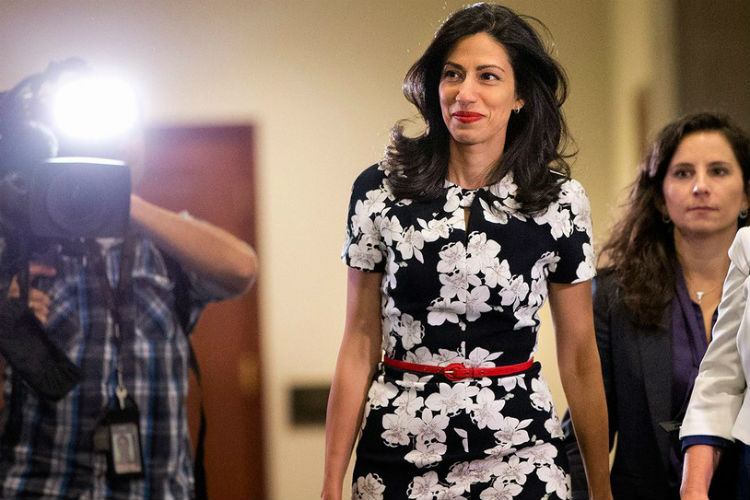 Described as “a mini Hillary” by a former adviser to Bill Clinton, she has played several roles in Hillary’s journey. But one thing that has remained constant is how she has played the role of HIllary’s confessor, confidante, and companion.

Neera Tanden: President of a liberal think tank and a longtime aide to Hillary Clinton, Tanden is often seen fiercely defending the Democratic Presidential nominee on Twitter. She is a former member of Hillary’s 2008 campaign, and also an unofficial adviser to the current one. 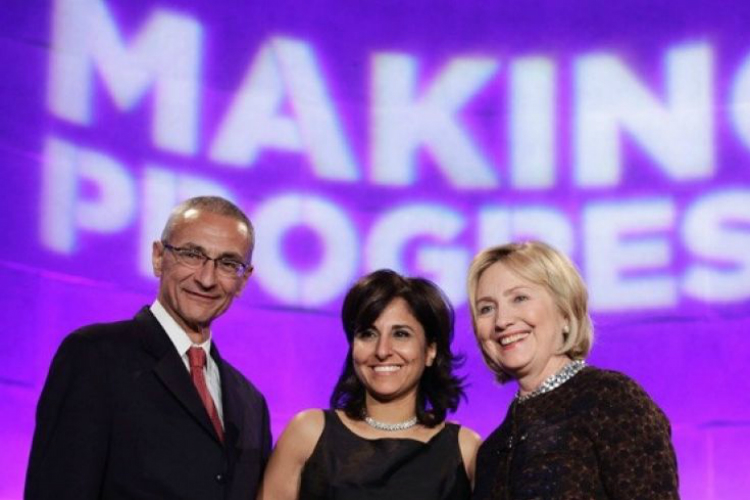 She is also known to be Hillary’s critic. An email exchange published by WikiLeaks reveals that Tanden wrote that Hillary “often says she absolutely won’t do something and then does it.” The email also shows that she urged Clinton campaign chairman John Podesta in August 2015 to “stay on her” and “lock her in,” because if he did, “eventually [Hillary] will sound like a human.”

Shefali Razdan Duggal: In 2011, Shefali Razdan Duggal made it to the prestigious list of the “most powerful and influential women” of California. Hailing from India, she has been raised in Cincinnati, Chicago, New York and Boston. She is on the National Finance Committee for Hillary for America (the Hillary Clinton 2016 Presidential Campaign; Leadership Committee, Women of Color for Hillary). 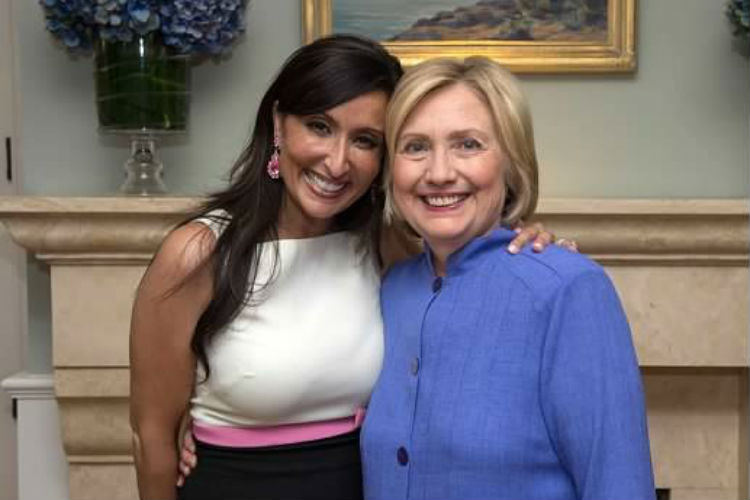 Not just this year, in 2008 as well, Shefali had been associated with Hillary’s 2008 Presidential campaign.

Maya Harris: A civil-rights lawyer and public-policy advocate, Maya Harris is one of the three senior policy advisers hired for the presidential campaign. With African-American likely to play a crucial role in the elections, Harris had a tough task at hand too. She was asked to take charge to persuade the electorate and black voters to support Hillary with their vote. 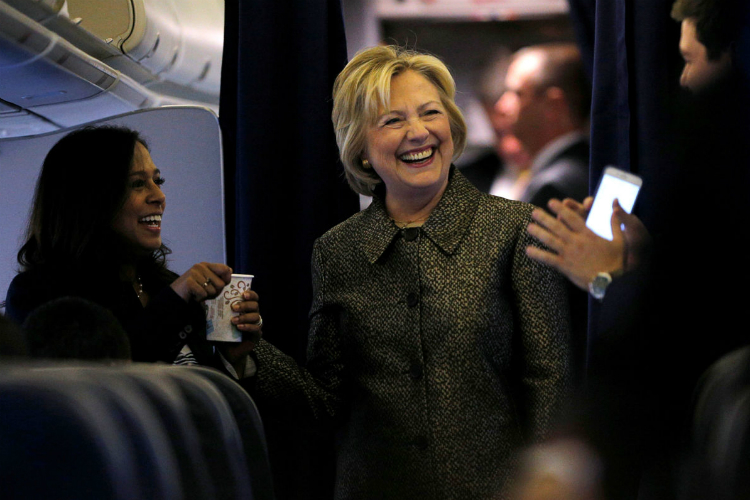 Mini Timmaraju: The woman at the forefront of Hillary’s campaign, Mini Timmaraju, has played a key role in reaching out to women and galvanising voters. Timmaraju has been quoted as saying that her journey to political activism and advocacy was initiated by her curiosity with India’s Independence struggle and Mahatma Gandhi.

“I was fascinated by the stories of the Indian independence. And I remember the movie Gandhi’ coming out and being riveted and talking about it all the time at school and everybody being really irritated at me because it was Houston, Texas, and who wanted to talk about Gandhi in the 4th grade? But I did.”