Lydia Jones, an 18-year-old young entrepreneur, founded her own app FitFlash and is currently testing another app set to release this fall. Lydia, who is located in the north of England, finds it very hard to find people who are willing to help her with her new venture Troops. That is perhaps why she began reaching out to Londoners who are involved in tech-themed Facebook groups. Like most people looking for a job, Lydia too reached out to an older entrepreneur for career advice. And here is what happened next when the responses to her inquiries got a little too personal.

This man who is identified as Vishal Majoria began questioning her about her skills, but then the conversation began to turn south as the man began asking personal questions. Turns out, some men even when specifically asked for professional advice will find a way of diverting the conversation towards a more personal route. 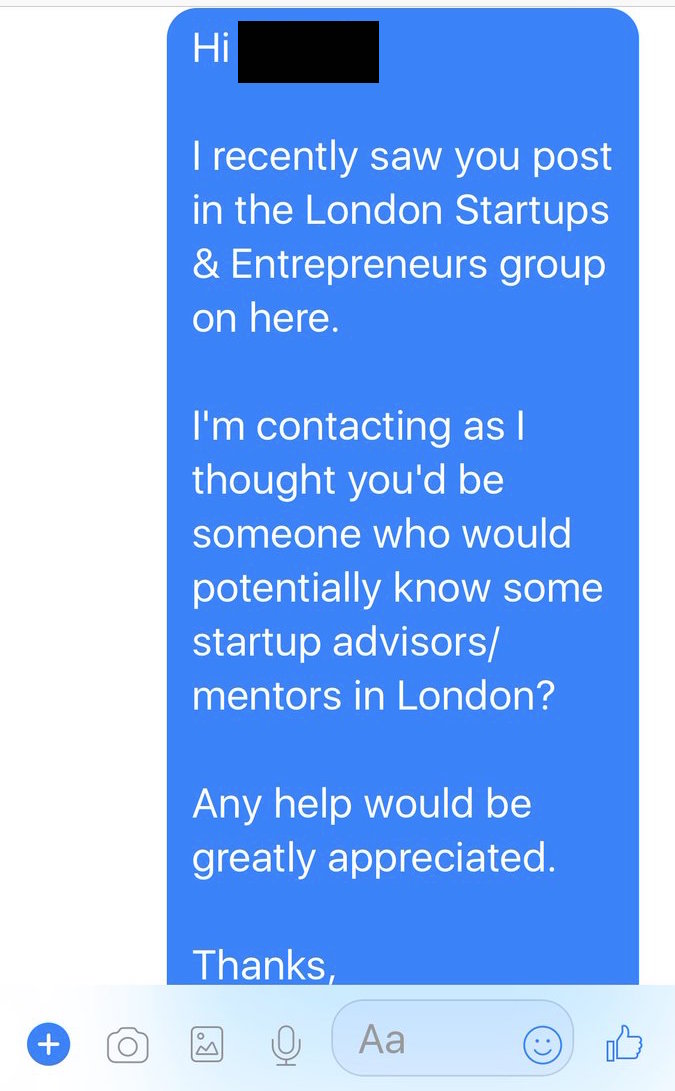 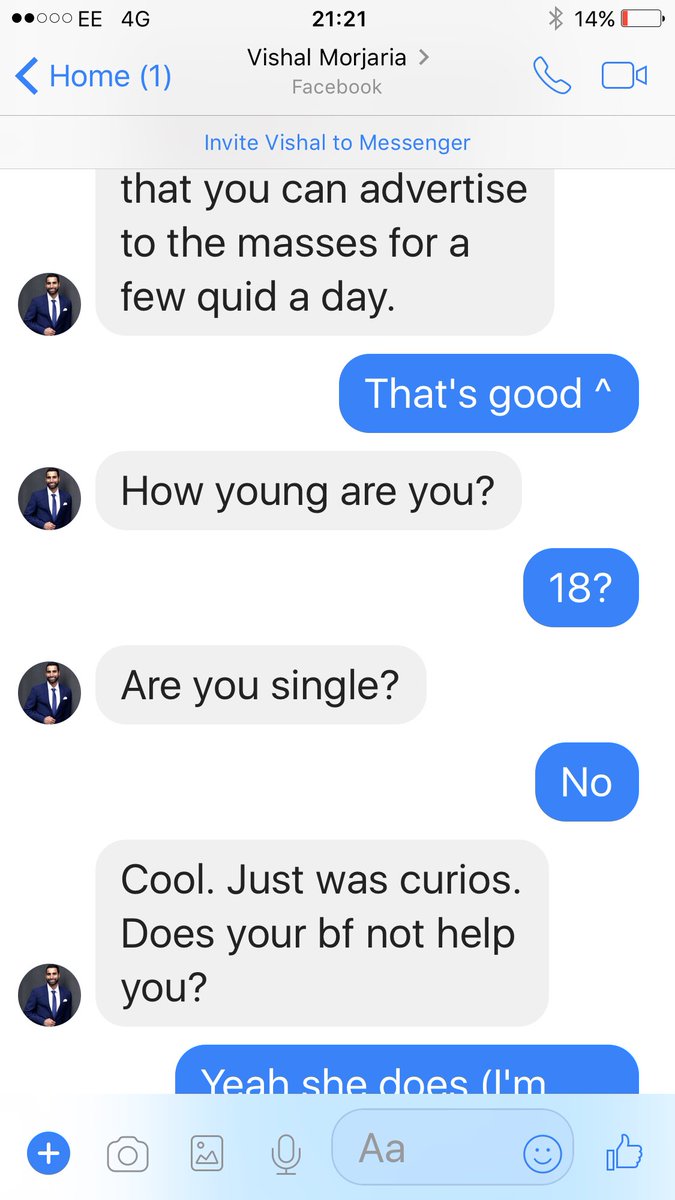 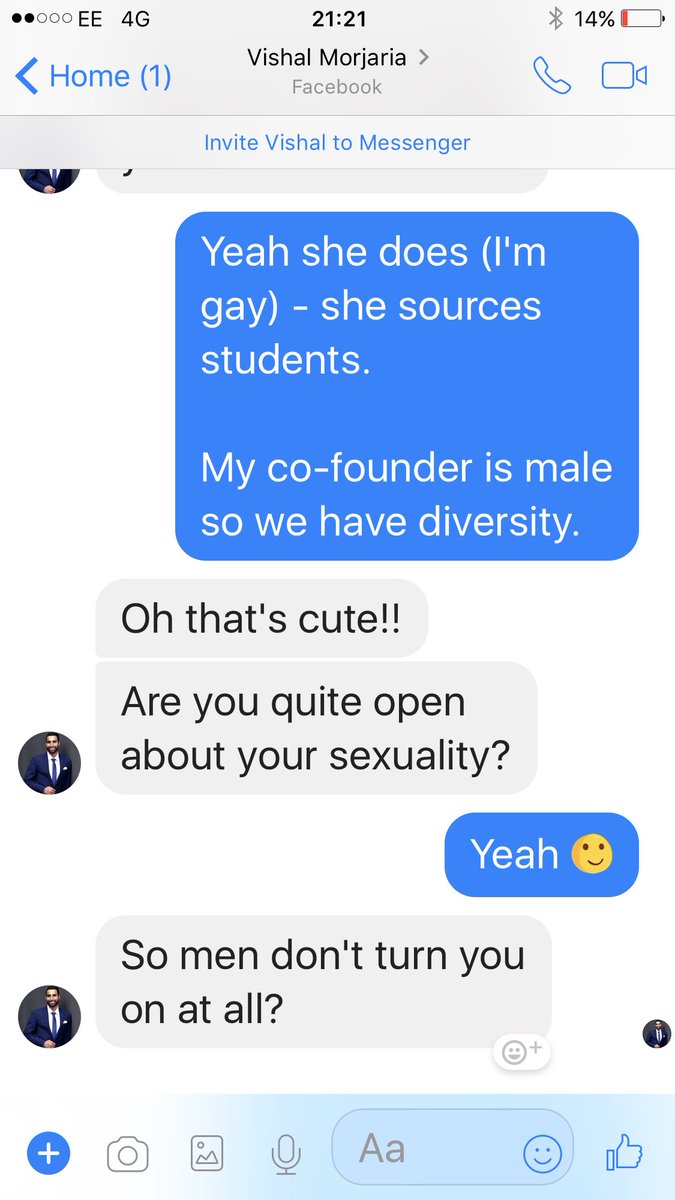 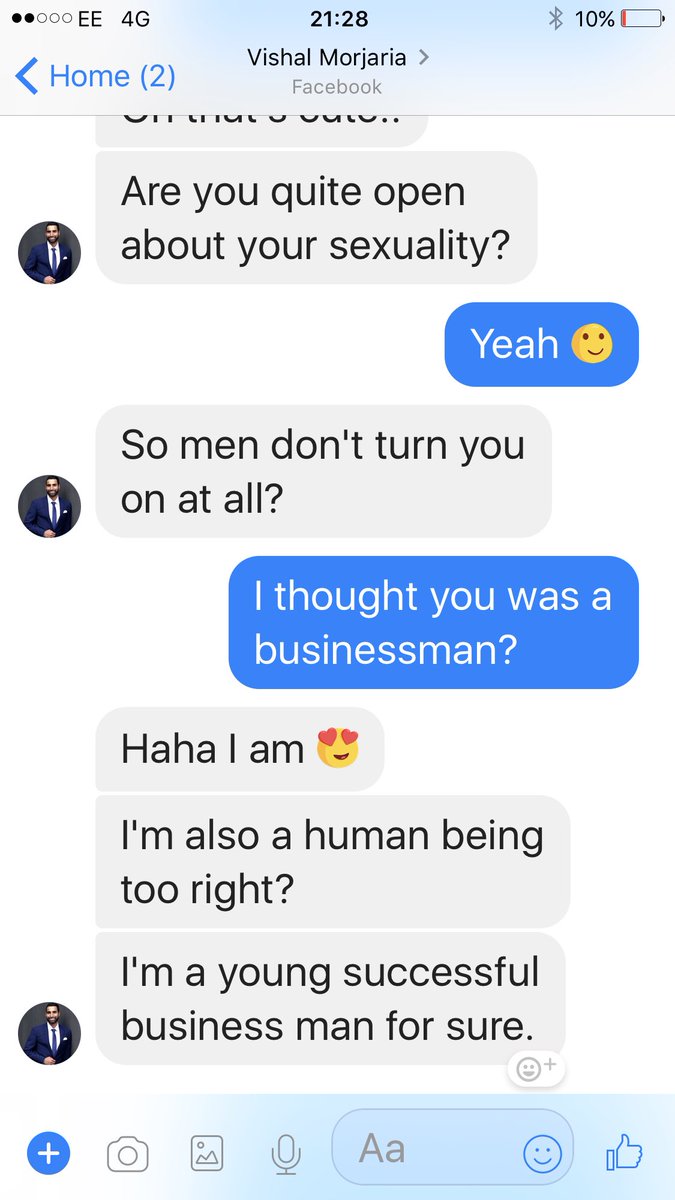 So I professionally asked for help and it ended this way.

Hi Lydia, did you report him to group admin? Like @carlmartin said, plenty of great people to connect to and Carl is definitely one of them

Definitely report because you can always move past it but someone else is going to experience the same thing.

Wow. Horrendous. Lydia, going back to your original enquiry, if you’re ever in Manchester I’d be happy to help you.

Thanks for your courage for outing him Lydia. This should not have happened to you. I’ll spread the word about him

So sorry you had this gross conversation. Have you come across @weareAllBright? They match female founders with mentors and advice etc

Lydia isn’t hopeful about the future of the tech industry or that the issue of harassment is going to get resolved anytime soon like she mentioned in an interview with Mashable:

In my opinion, this vibe won’t really change until we have a female founder / CEO  of a platform on the same scale as a Airbnb or Twitter. But it should not have to be that way for women to be heard.

Screenshots of the conversation that she posted on Twitter have now been retweeted almost 5,000 times and have over 7,000 likes.