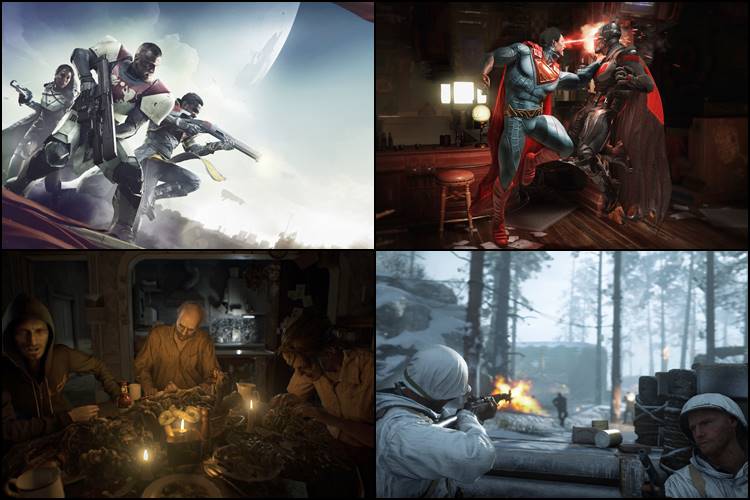 Vladimir Poznyak, a member of the WHO’s Department of Mental Health and Substance Abuse, said, 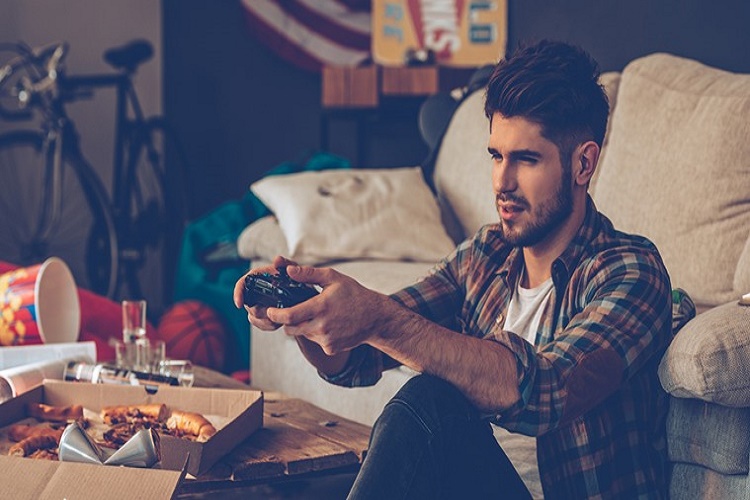 As reported by ANI, ‘Gaming Disorder’ is going to be classified as a mental health condition in World Health Organisation’s international list of illnesses for the first time in 11 years in 2018. The list was last updated 27 years ago, in 1990.

A survey also revealed that 10 percent of the people playing video games admitted to spending between 12 and 24 hours glued to their video game screens. 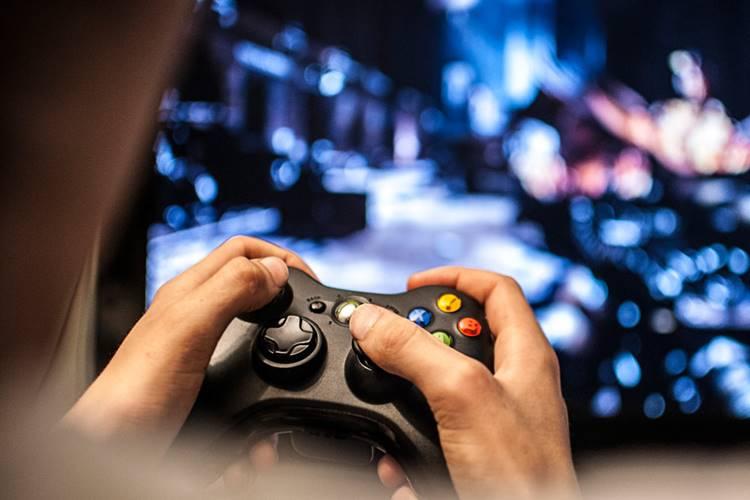 To overcome such gaming addictions, there are various rehab centres which offer help to those who need it. Video game addiction rehab centers provide addicts with the tools needed to overcome an addiction to gaming and can also help them to understand the reasons behind their addiction.