India’s most popular e-commerce website Flipkart conducted a flash sale of Xiaomi Redmi Note 4 smartphone for the second time on January 30. Only the gold and the grey colour options has been put up on the sale today.

Besides Flipkart, Xiaomi Redmi Note 4 flash sale will be on Mi.com and it will take place on February 3. Earlier during its sale on January 23, Xiaomi had claimed it sold 2,50,000 units of the Redmi Note 4 in just under 10 minutes. The company also said that it had crossed over one million ‘Notify Me’ requests for the phone on Flipkart. 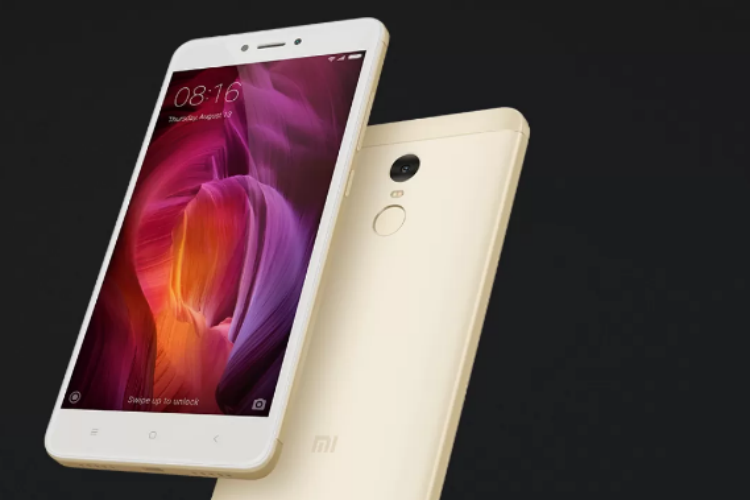 Redmi Note 4 is powered by octa-core Snapdragon 625 processor and Xiaomi’s native MIUI 8 and Android Marshmallow. The dual-SIM 4G smartphone comes with up to 4GB RAM and up to 64GB internal memory, which is expandable up to 128 GB via micro SD. Redmi Note 4 comes with an all-powerful 4,100mAh battery and features a 5MP front camera with a 13MP CMOS rear camera that is enabled with ultra-fast focusing technology.

As far as the design is concerned Redmi Note 4 comes with a 5.5-inch full HD display and a 2.5D curved glass body, which gives this smartphone an ‘aesthetic edge over other flat glass smartphones’ according to the company.