While unemployment in India might have been at a 45-year high, it’s now the employability of engineers in India that is coming under question. An Indian information technology (IT) company has said that Americans are better at coding than Indians.

Wipro, an IT giant in India, recruited over 6,000 Americans — 65% of all new global hires — in the last quarter. The software services exporter said that American hires are faster to deploy and require shorter training time than tech workers in India. According to Wipro, it costs the same to hire a fresher in the US as is to hire IT professionals from India and send them to the US on work visas.

According to Wipro HR head Saurabh Govil, skills related to programming, coding and communication of Americans are more ‘application-oriented’ and they can be deployed faster than Indians. He told ET, “We had given a coding test, and from the best of these colleges from India in coding (and saw) there was still a distance to cover.” 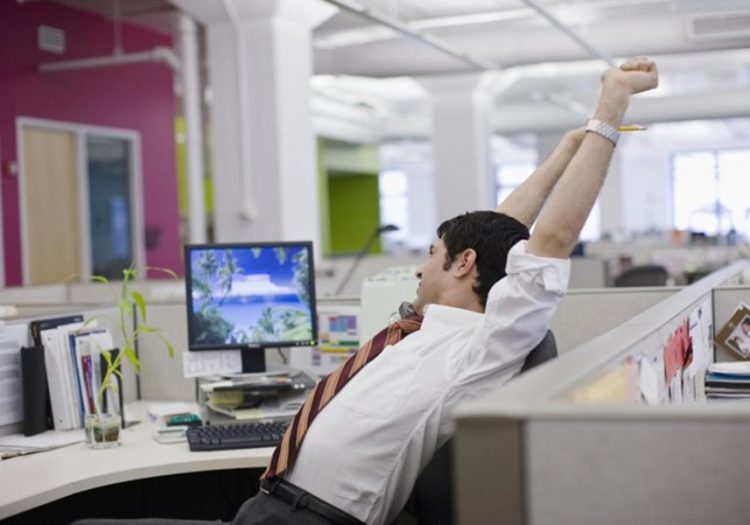 Graduate but not skilled

According to the 2019 Annual Employability Survey by Aspiring Minds, 80% of engineers in India are not fit for any job in the knowledge economy and only 2.5% of them possess tech skills in Artificial Intelligence that the industry requires. The report also states that there has been no change in the employability prospects of Indian engineering graduates in the past nine years. It further points out that only 4.1% of Indian engineers can code correctly, and they lag far behind their American counterparts; 18% of whom can write codes correctly.

Ajay Chowdhry, the chairperson of IIIT-Naya Raipur, told TOI, “The notion of employability has changed from possessing a mere degree/diploma to skill in the trending technologies.”

This comes amid All India Council for Technical Education (AICTE) revealing that merely 45.2% of engineering graduates who completed their degrees got a job through campus placement in 2017-18. 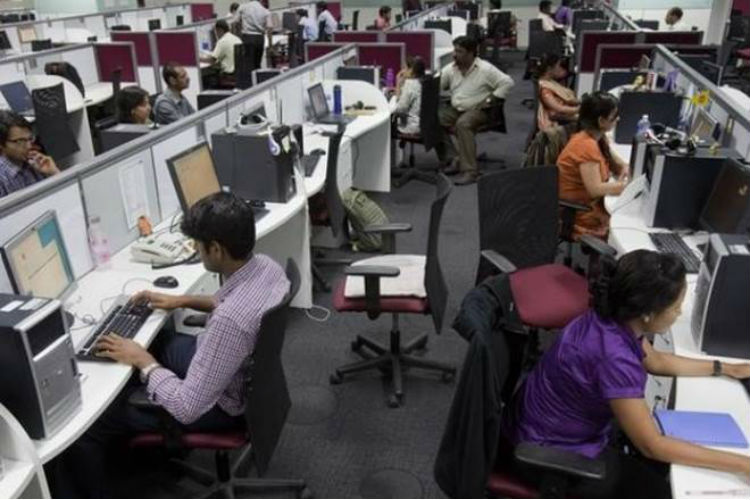 One reason behind Indian engineers not matching up to international standards might be that Indian colleges are yet to take note of the changes in IT. The IT sector has dramatically changed over the last 10 years with the use of cloud services that have changed the speed of execution of projects. The introduction of Artificial Intelligence has also increased the demand for people who possess good coding skills. On the other hand, automation in the industry has also led to a decline in the job market for conventional skills and have rather shifted the focus to having more advance knowledge.