Have you ever wondered how some people on Instagram are able to get thousands, sometimes millions of followers? According to a study, 16 million accounts of Indian influencers on Instagram are fake and a significant number of their followers are fake too.

The study was conducted by e-commerce startup A Good Company and data analytics firm HypeAuditor and assessed 1.84 million Instagram accounts across 82 countries. According to their research, the US (49 million), Brazil (27 million) and India (16 million) are the regions having most fake profiles.

The report states that Instagram fraud costs marketers close to $750 million globally. It also states that in countries like India where a rise in the popularity of social media hasn’t coincided with user awareness, it becomes difficult to distinguish between paid posts and personal opinions. Anders Ankarlid, CEO of A Good Company, told PRWeek,

“Companies are pouring money into influencer marketing, thinking that they are connecting with real people and not Russian bots. In reality, they are pouring money down the drain and giving away free products to someone who acquired a mass-following overnight.” 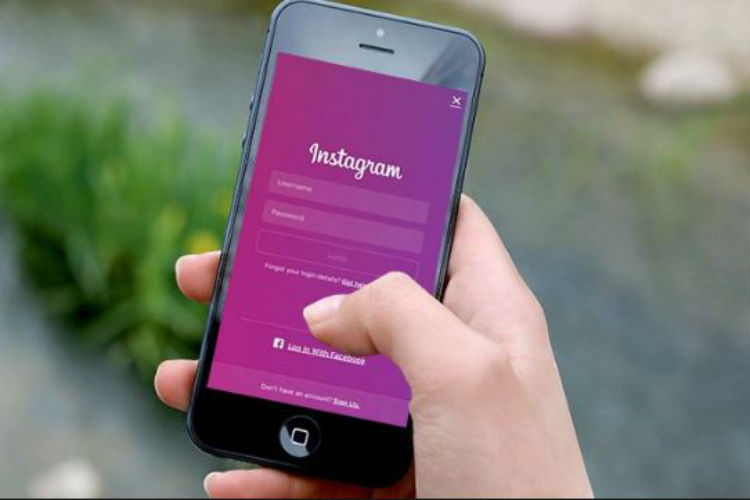 According to Pew survey, teenagers use Instagram more than they use Facebook. In India, Instagram is popular among millennials and post-millennials living in metropolitan areas while Facebook’s popularity has cut across cities.

How influencers are changing advertising

According to AdAge India, influencer marketing is gaining traction in India as it helps brands imitate ‘word of mouth’ in the digital sphere. The brand awareness from the influencer’s social media reaches millions of their followers and cash on engagement through shares, likes and comments. Influencers are also able to render customised services according to requirements and are able to jump on to trends — something that brands want.

Influencers are also at the forefront of creating a social impact through the digital medium. A preventive healthcare brand recently unveiled that Indians including Prime Minister Narendra Modi, actor Akshay Kumar and yoga guru Baba Ramdev emerged as one of top 30 health influencers of 2019.