Hey you emoji lovers out there, it’s time to party!!! It’s World Emoji Day today (yes, there’s an actual day dedicated to the countless emojis we share on numerous social networking platforms) and it’s time that we take a step back and revisit the short and sweet history of how emojis came to dominate the digital world as we know it today.

For those of you who don’t know, world’s first emoji was created back in 1998 in Japan (yeah, we were shocked too) by Shigetaka Kurita. They were initially used by Japanese telecom operators DoCoMo, SoftBank Mobile and au. However, it wasn’t until Apple launched the world’s first Emoji keyboard in 2010 that they became a cult phenomenon globally. The same year Unicode Consortium was created, which standardised the code for emojis (also called emoticons and smiley) across the globe.

This World Emoji Day here are some interesting facts about emojis:

1) The laugh-cry emoji is the world’s most widely used emoji not just on Facebook but also on Twitter. 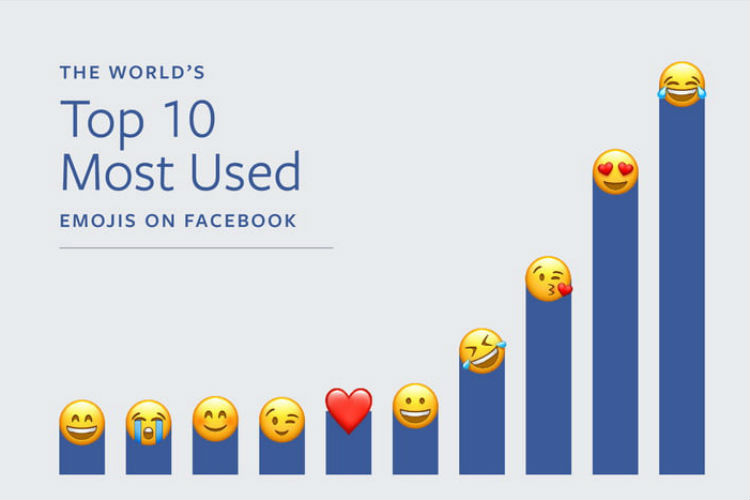 2) A website called ’emojitracker.com’ live-tracks the emojis being used on Twitter. Interestingly, the laugh-cry emoji is always leading the charts. 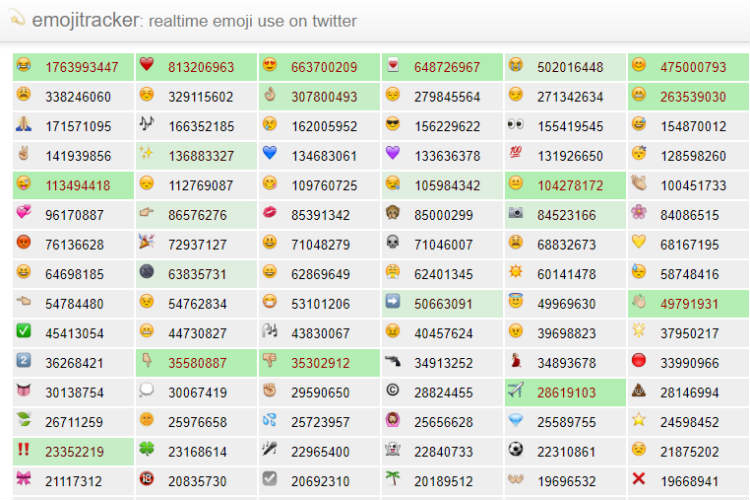 3) There’s a 2-minute documentary dedicated to emojis (yeah, that’s right). The documentary titled ’emoji among us’ gives an interesting insight into how emojis have become a part of our daily lives. 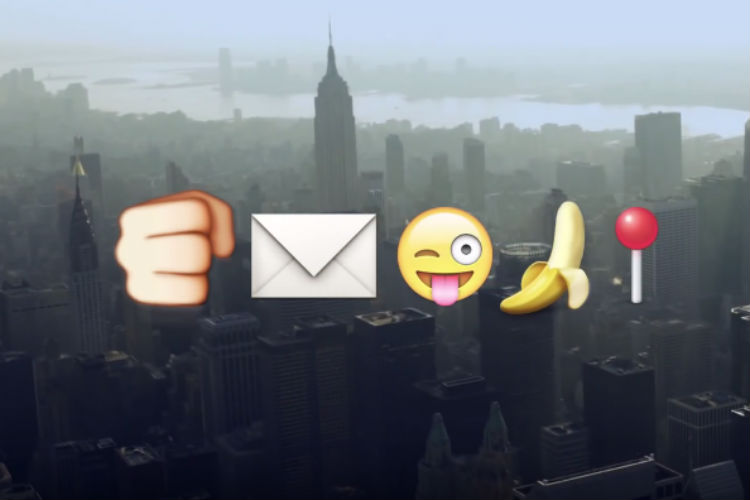 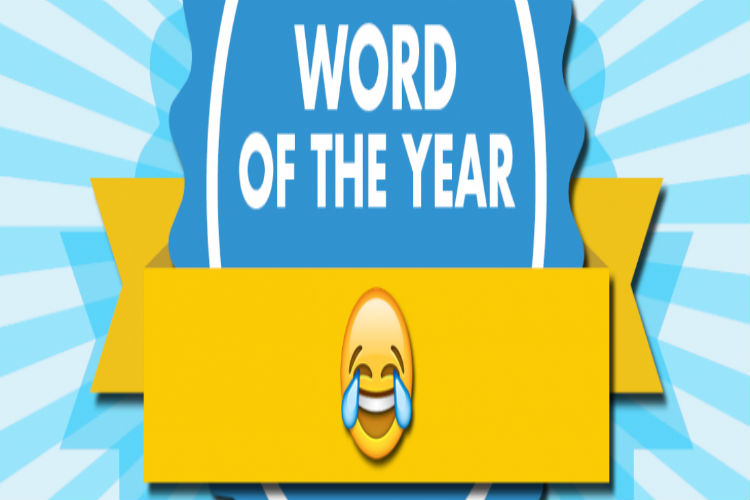 5) Over 5 billion emojis are shared on Facebook Messenger every day. 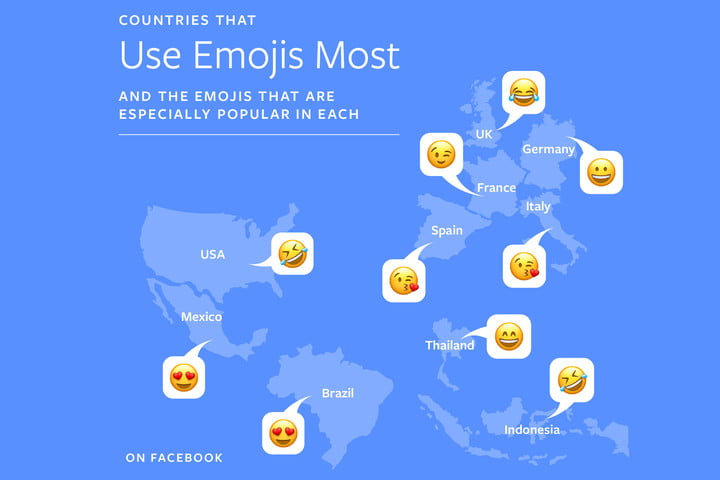 ALSO READ: World Emoji Day: What if Indian idioms were turned into Emojis? Take a look! 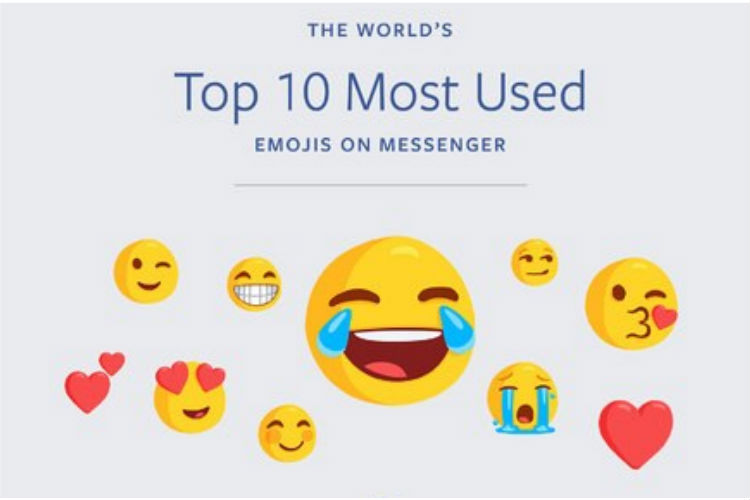 7) ‘Face throwing a kiss’ is the most popular emoji used by Indians on Facebook Messenger. 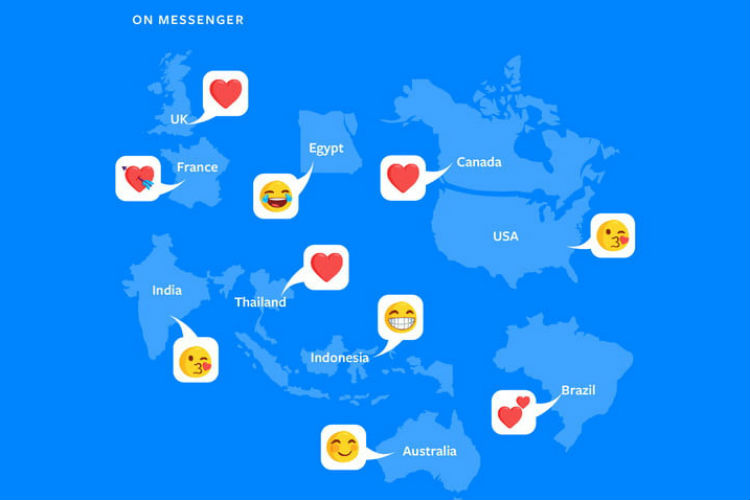