As the world is inching closer towards the Mobile World Congress 2017 (MWC 2017) that is scheduled to take off on February 27 in Barcelona, leaks about the specifications of the smartphones that are slated to be unveiled during the four-day event have taken the digital space by a storm. And latest smartphones that have got caught in this twister are Moto G5 and Moto G5 Plus.

After supplying us with juicy info about Samsung Galaxy S8 and Galaxy S8+, serial leaker Evan Blass is back with some gossips about the two Motorola’s two smartphones that the company would unveil during MWC 2017. The pics and full specifications were posted by e-tailer Ktronix but have now been pulled down now. 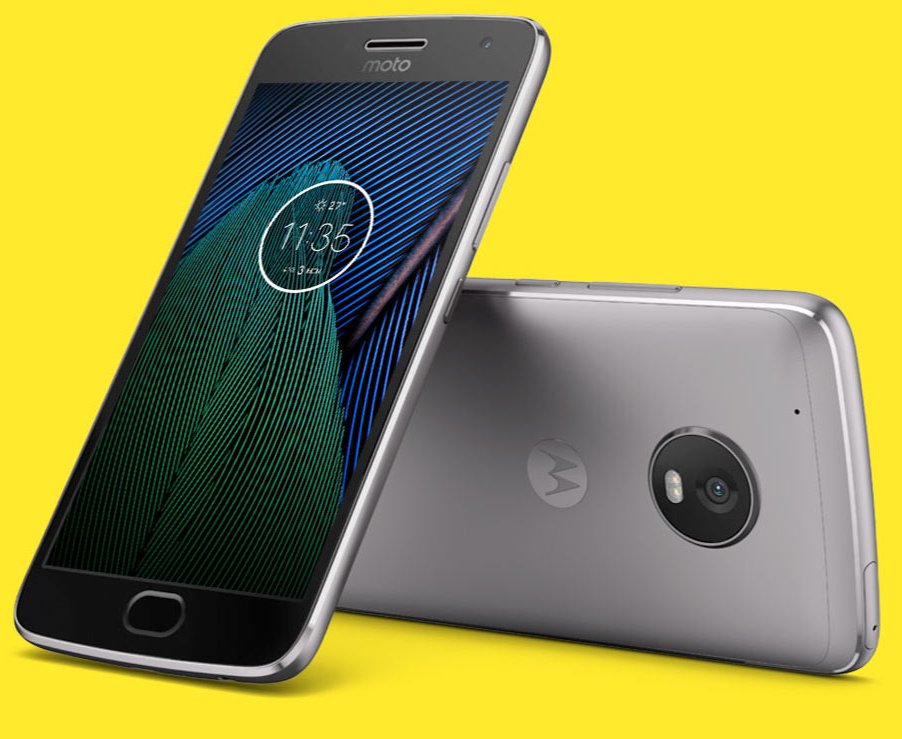