The fascination for expensive mobile phones has always been there but a luxurious mobile brand had taken it to another level. Vertu a brand known more making luxurious phones recently launched a mobile phone which is not a smartphone but is many times expensive than a smartphone. Wondering what’s the reason.

The Vertu SIGNATURE Cobra Limited Edition phone is studded with rubies, a crystal sapphire display and emeralds. The phone is priced at $360K. However, only eight units of the phone will be up for sale as it is a limited edition mobile phone. Also, the highly expensive mobile phones will be available on Jingdong Mall, a Chinese online retailer. 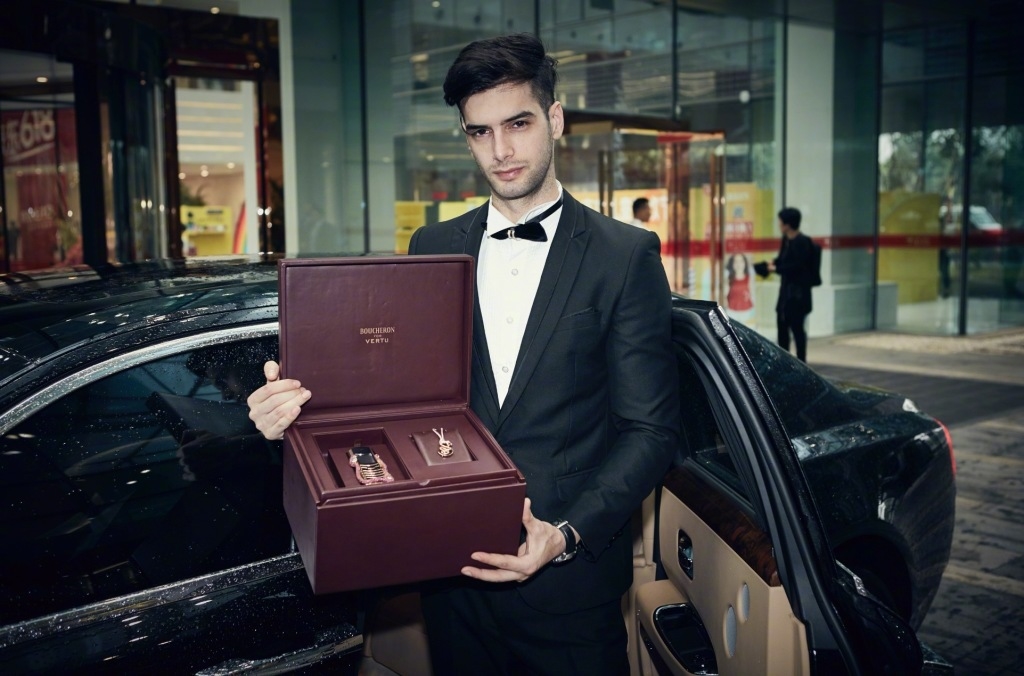 The mobile phone is assembled in the UK and the designing of it was done by the French royal jewellery Boucheron. As many as 439 rubies are there on the phone giving it the design of a Cobra. Also, for making the eyes of the cobra, two emeralds are used. 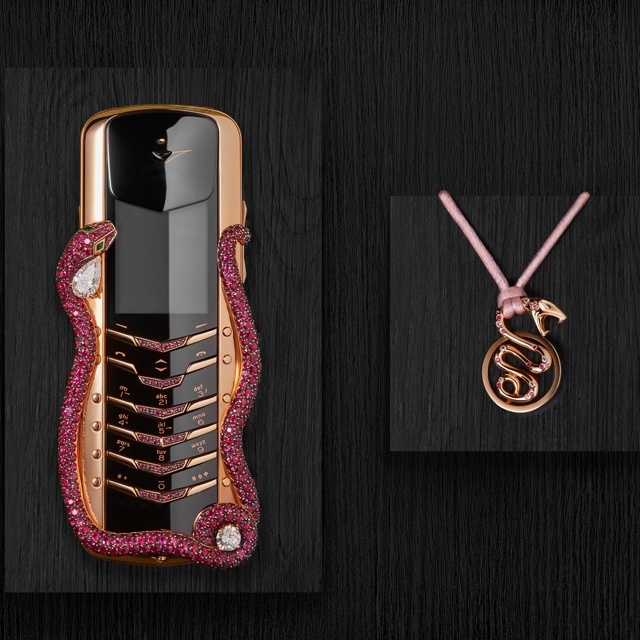 Some high-end retail store like Selfridges and Harolds keep this luxury mobile phones and they also provide the phone with some discount. The company is known for going all the way in order to make their customers feel special and this time too they follow the same trend. Those who will buy this limited edition phone will get their phone delivered via helicopters. Yes, you heard it right.  But to avail this offer of delivery of mobile phone by helicopter, one will have to make a payment of $360K  in one go.