Thousands of engineers from across the country flock to Bengaluru every year to make their way into dream companies. The city has a reputation for being welcoming to the outsiders and it has continued to maintain its pristine image over the years. The population of the city is a mixture of the crowd from the north and the south creating a perfect blend of the populace. However, the city is more popular for the host of IT companies including Wipro, Infosys and Accenture that have transformed the face of this tinsel town over the years.

Bengaluru is about to get a promotion!

Don’t worry, it’s not a political gimmick. The IT-hub of India is going to get even more technical as the city is getting its first eatery that will accept bitcoin as a payment option along with cash, and credit and debit cards. 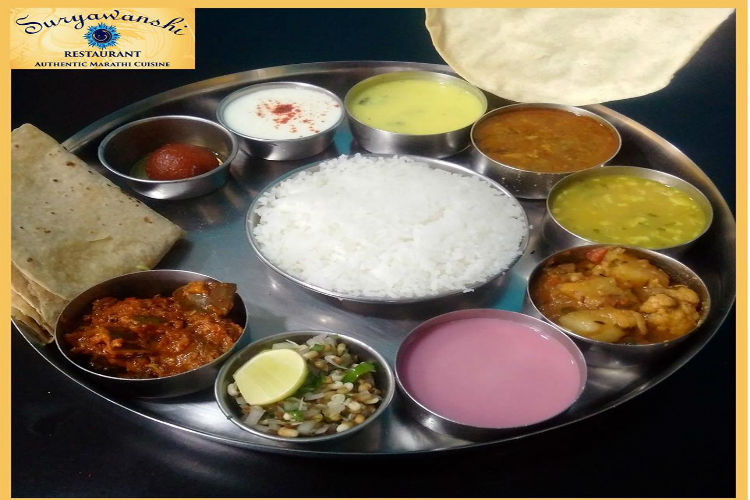 To give you a quick history lesson, the restaurant chain hails from Kolhapur in Maharashtra. The owner moved to Bengaluru back in 2004 and worked in the car business. A decade later, the family switched businesses and opened an eatery that offered traditional Maharashtrian food. They were introduced to last year, following which they decided to offer the virtual currency as a payment option to the tech-savvy Bengalurians.

But Suryawanshi is not the first restaurant in the country to offer bitcoin as a payment option in India.

The honour of being the first restaurant in India to accept bitcoin as a payment option goes to a Mumbai-based pizza-themed outlet Kolonial, which introduced the option back in 2013. Another establishment that accepts bitcoins is Mumbai’s Castle Blue spa and salon.