Ever since tech giant Apple unveiled its flagship smartphone iPhone 7 in September last year, rumours about the next iPhone started doing rounds in the tech world. From changes in the design to upgradations in the technology, fans and followers have continually contributed in supplying updates.

Although we are months away from the official launch, which generally happens around September, fresh rumours about the design have sent the social media in a frenzy. Designer Imran Taylor has created some stunning image concepts of the new iPhone based on what we know so far. Imran’s designs include some of the most popular rumours like fast-charging technology and edge-to-edge OLED display. 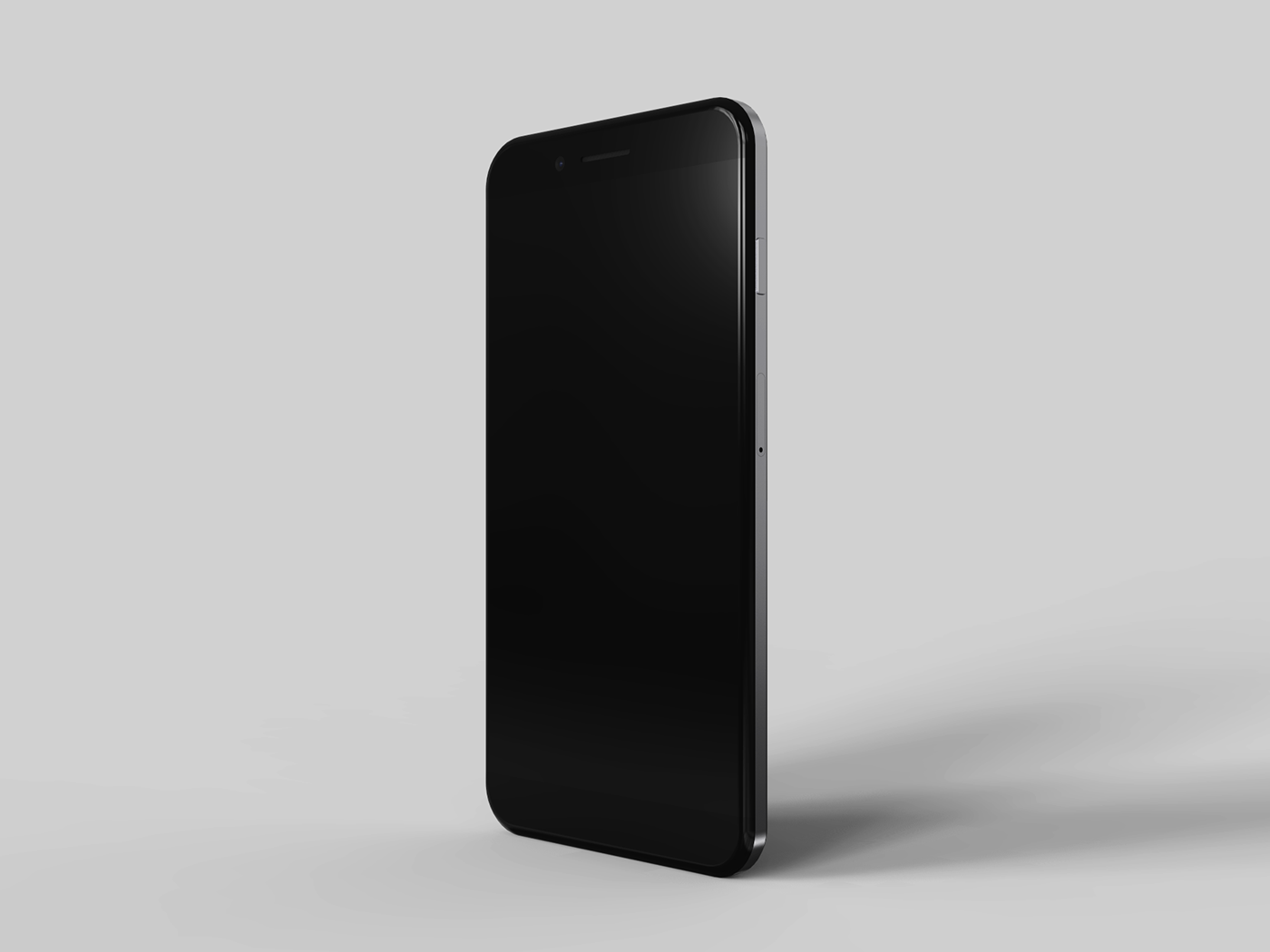 Even though the new design is in sync with most rumours that are flying around, it looks a lot similar to iPhone 4. 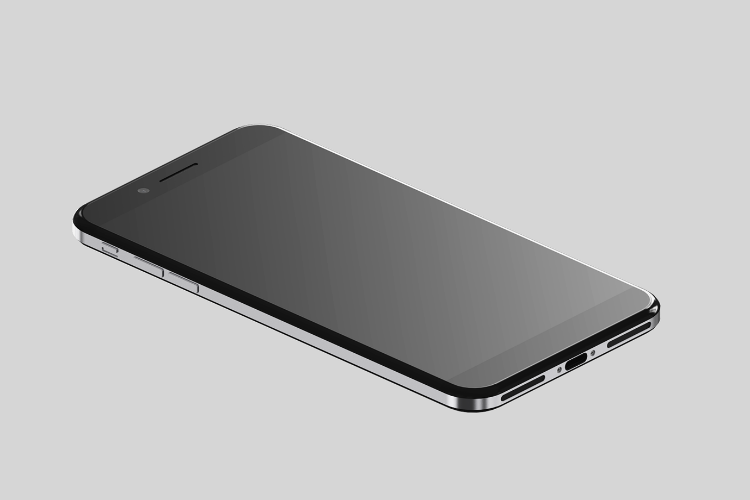 According to Taylor, iPhone X would come with a 5.8-inch OLED edge-to-edge display with a high-quality Gorilla Glass coating for protection. It would be just 6.9mm thick with the Touch ID built into the display of the device. The lower bezel of the iPhone is likely to feature a second touch sensitive dynamic display that changes based on the app in use and provides quick access to the apps. 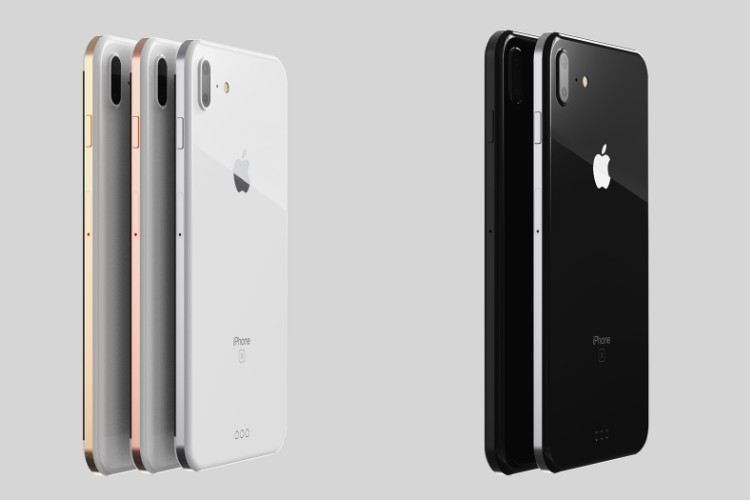 He further explains that the new iPhone would feature the rumoured wireless charging technology with an all-powerful A11 processor. The new iPhone is likely to feature a 12MP rear camera that is placed vertically on the back panel. It’s also likely to feature 3D camera technology along with a smart connector that allows the device to be connected with other accessories. 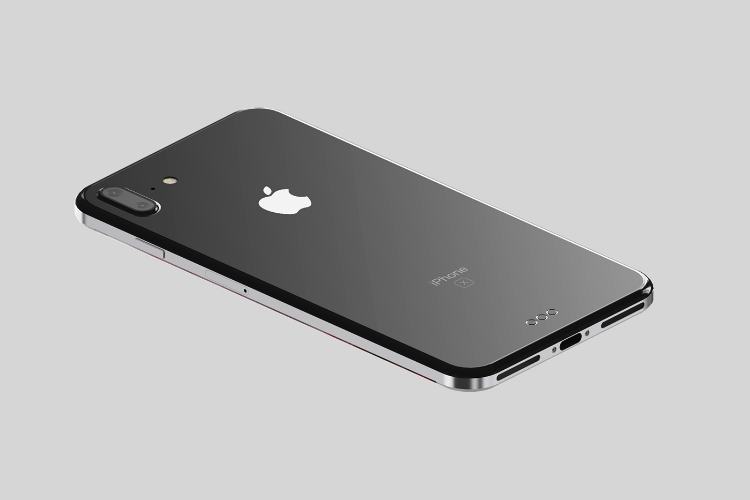 ALSO READ: Here’s everything you need to know about the rumoured iPhone 8

While these features seem pretty convincing, it’s important to note that these are the rumours talking. Till Apple lowers its high walls and puts an end to all the rumours, all we can do is wait.