Mobile World Congress 2017 (MWC) is all set to kick-start on February 27 and with this the world is inching closer for the biggest event in the mobile industry. At the same time, most of the major companies are making pre-announcement on Feb 26. MWC is an annual event which takes place in Barcelona. In the past, many European countries too have hosted it.

Every year, this event gives a platform to mobile companies from the world to launch as well as showcase their smartphones. BlackBerry KeyOne was launched on Feb 25 and LG G6,  Motorola’s Moto G5, Huawei V9 or P10, and Nokia phones will be released on Feb 26.

The KEYone phone got launched on February 25 and has touch display as well as a physical keyboard. The mobile phone will be out in the market from April and is priced at $549. 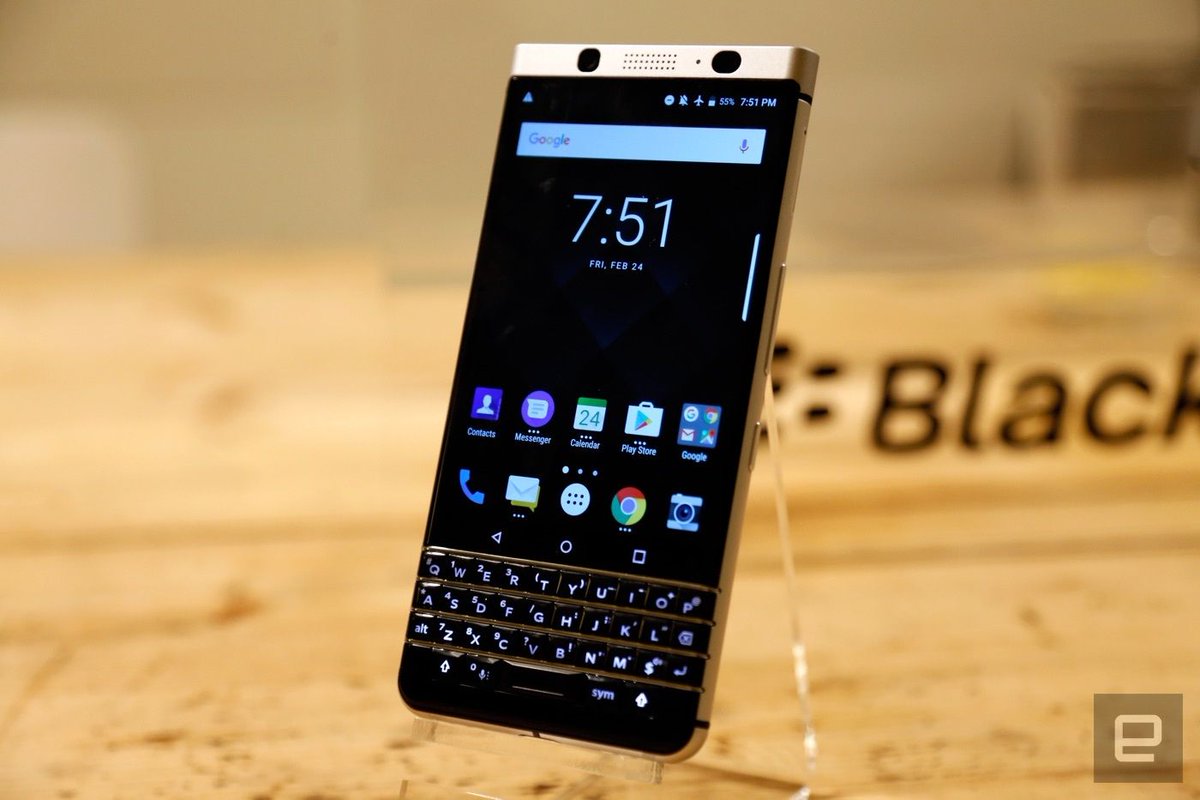 The phone that got launched on February 26, is also the much-awaited one. The company said that the screen of the phone is big but at the same time it easily fits in your hand. 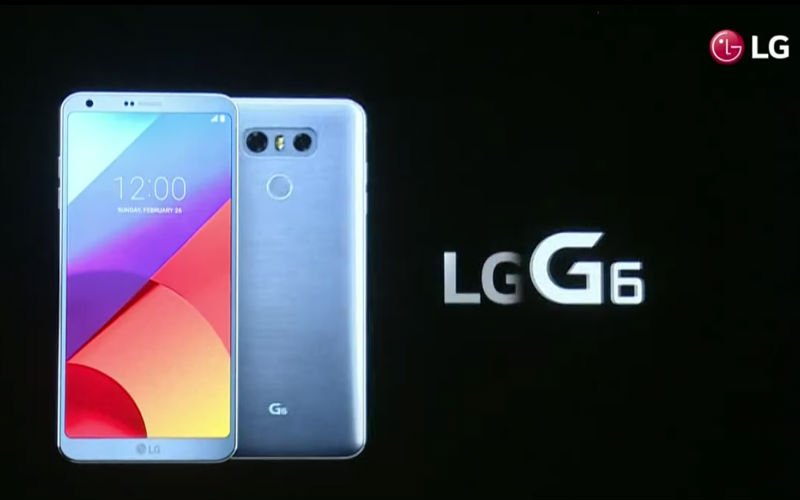 HMD Global has given the invites for the event that will take place on February 26, at 9:00pm (according to Indian time). Facebook live stream teaser said. “We’ll be announcing live on Facebook the details of our Nokia smartphones on Android – see it here first!”. Live launch of the phone can be watched on Nokia’s Facebook page and on YouTube channel.

Meanwhile, the event will continue till March 2 and the opening hours are from 9:00 am to 7 pm. The two venues where the event will take place are Fira Gran Via and Fira Montjuïc.