“We’ve built Daydream with lessons learned from Cardboard,” Amit Singh, vice president of business and operations, AR and VR, Google wrote in a blog. Daydream will give users a more immersive VR experience allowing them to watch videos on its platform. Sky VR, on the other hand, will aggregate content from a lineup that includes Hulu, Netflix and HBO to ‘showcases a range of immersive 360 videos’. Tango will focus on AR giving users three new apps– Sims, Chelsea Kicker and WSJ AR to experience the world from the prism of AR.

Here are the major gadgets launched on Day 2:

Xiaomi unveiled its first ever in-house processor Surge S1 at MWC 2017. Surge S1 is a 2.2 GHz octa-core processor and features advanced GPU and image processing technology. Xiaomi’s new phone is ideal for budget buyers who are looking for strong specifications. 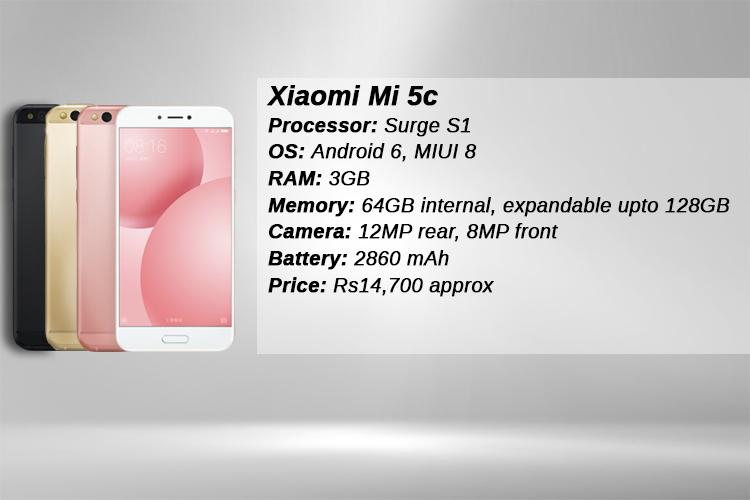 Chinese smartphone manufacturer Gionee unveiled two new smartphones at MWC 2017. Both the smartphones feature powerful selfie cameras and batteries that make it a hands down winner of day 2. 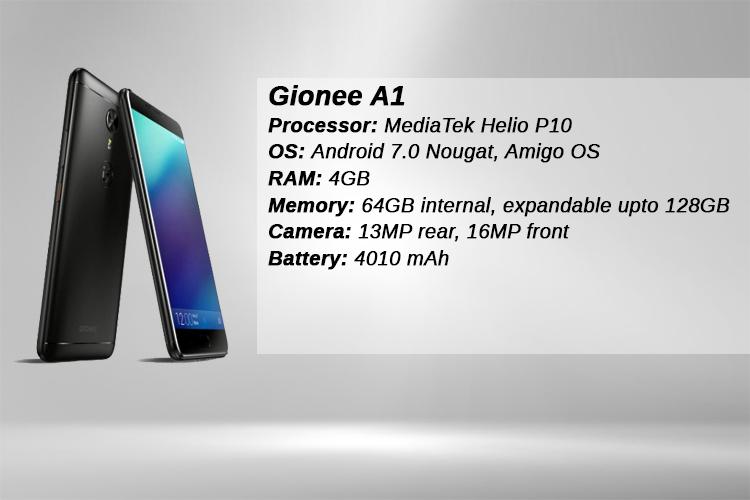 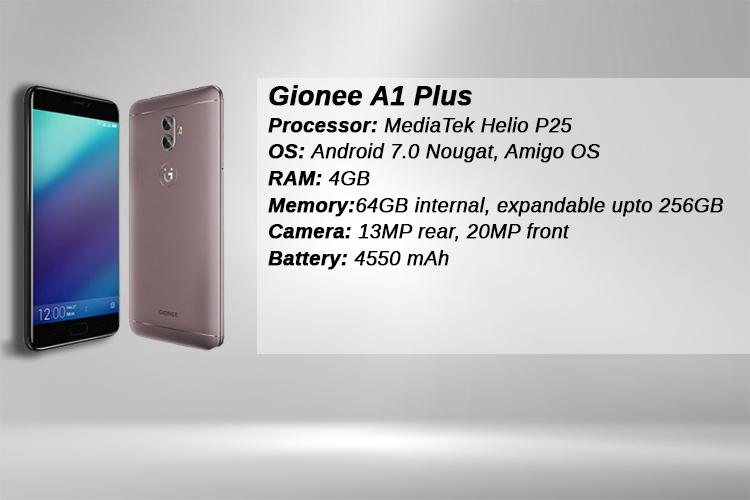 ZTE launched two smartphones at MWC 2017– Blade V8 and Blade V8 Lite. Though both the smartphones feature the latest version of the Android OS, however, the tech specs simply failed to impress us. 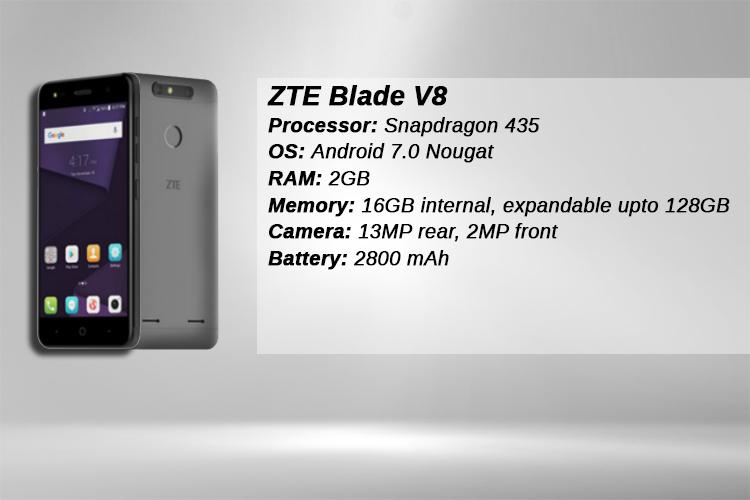 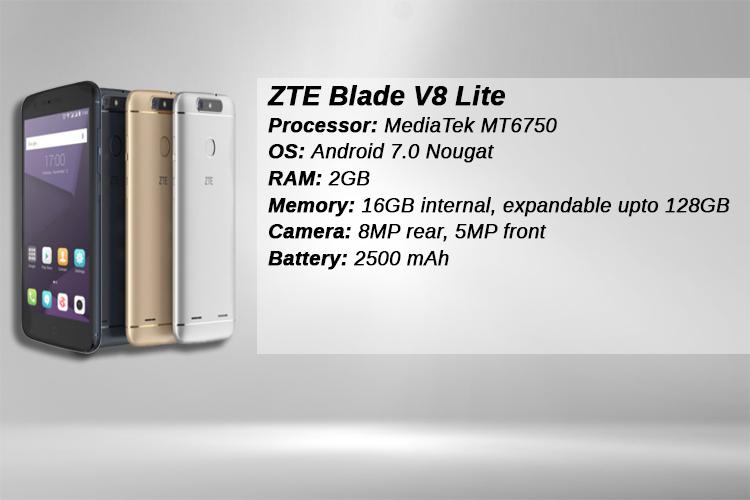 Panasonic launched a 2-in-1 laptop Toughbook CF-33. The laptop is available in two variants– 2-in-1 detachable laptop (Rs 2.51 lakhs approx) and tablet only (Rs 2.1 lakhs approx). While the laptop with detachable keyboard weighs 2.76kg, the tablet weighs 1.53kg. 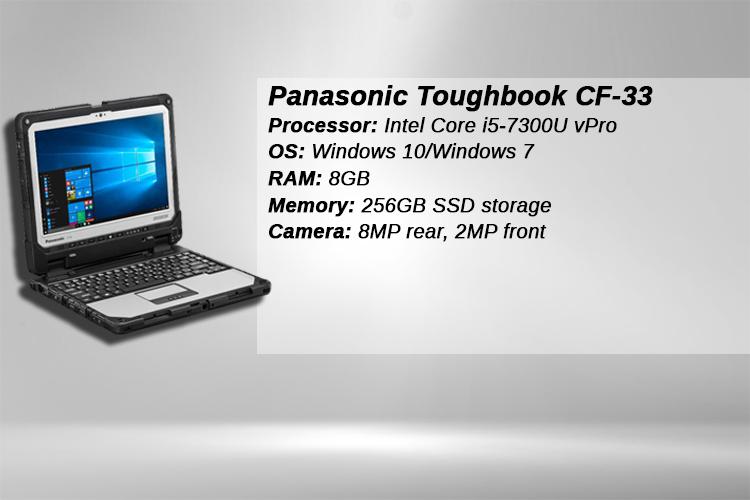 Chinese manufacturer Alcatel launched three new smartphones and we are not at all impressed by the company’s latest launches. The phones feature a weak RAM and lacks a decent camera that most phones these days are offering. 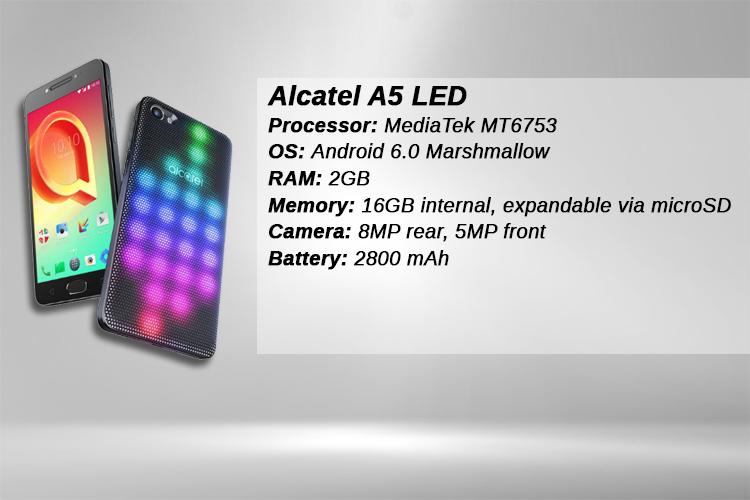 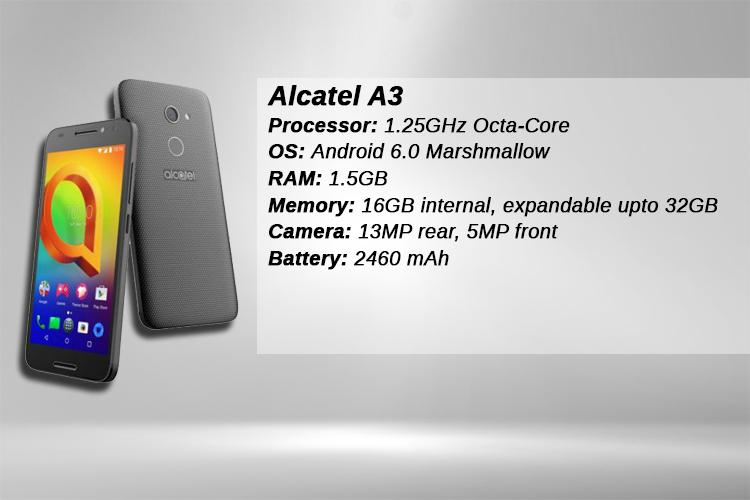 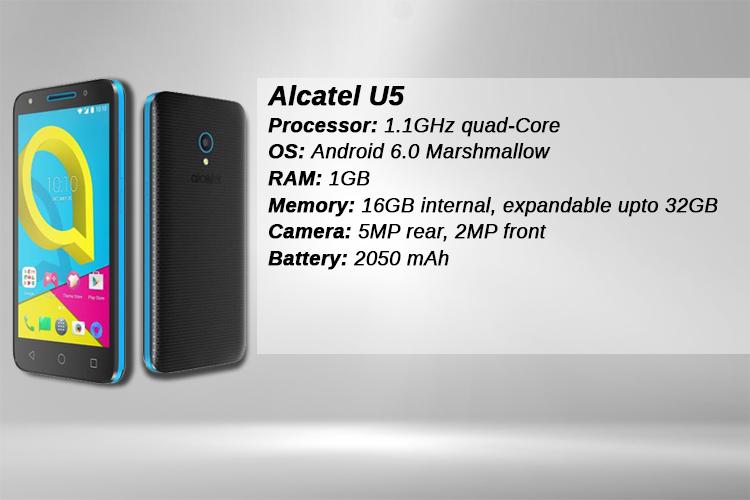