The third day at the Mobile World Congress (MWC 2017) witnessed several interesting gadgets and technologies taking the centre stage. The show stealer, however, were the cloud computing services that received massive upgradations in terms of innovation and utility. Ubuntu introduced Ubuntu OpenStack, Juju and Charms, which are cloud-based open source modelling tools for telecom operators.

The day also saw companies pushing for investments. Niantic CEO John Hanke called for more cooperation from mobile carriers to tap into the tremendous potential that augmented reality (AR) possesses. He asserted that AR can help benefit both the game makers and the mobile carriers and generate profit on both sides. While Nokia pushed for the 5G switch over, mobile carriers suggested that LTE technology still had ample space for development.

Turkish manufacturer General Mobile launched its Android One smartphone GM 6 on day. The phone is available in both single SIM and dual-SIM variants and has an 8MP front camera with LED flash. However, there is no word on the price and availability yet. 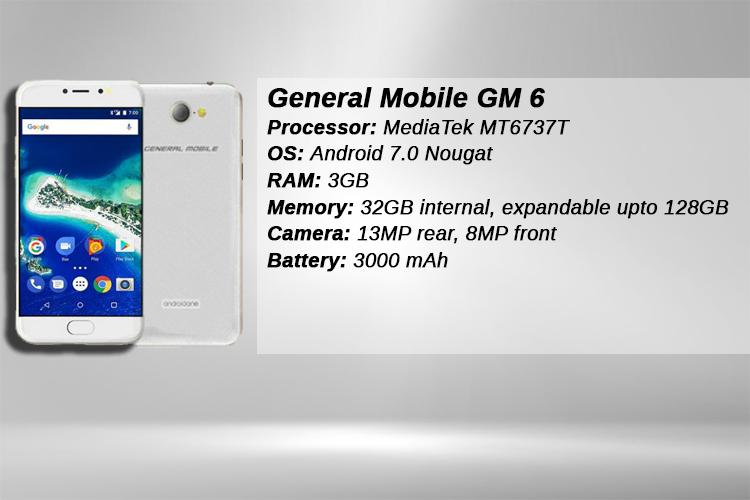 SanDisk had introduced a 256GB Ultra microSDXC UHS-I card at Mobile World Congress 2017 in January this year. A month later at MWC 2017, the company has introduced its speedier version. This microSD offers a read speed of up to 100 MB/s and a write speed of up to 90 MB/s. The good news is that you can go about downloading HD movies and you’ll never run out of space! 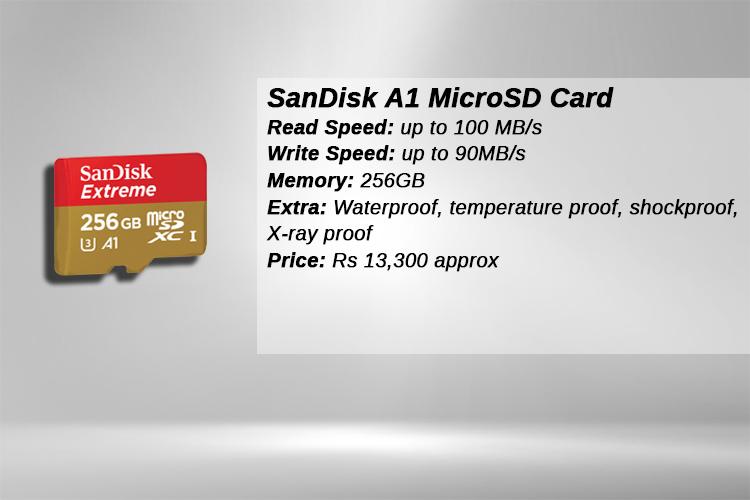 Giroptic introduced Giroptic iO camera for iPhone. Paired with Giroptic app, this super cool camera enables you to capture 360 degrees photos, videos and live streams. With Giroptic iO you can carry a professional camera in your pocket! 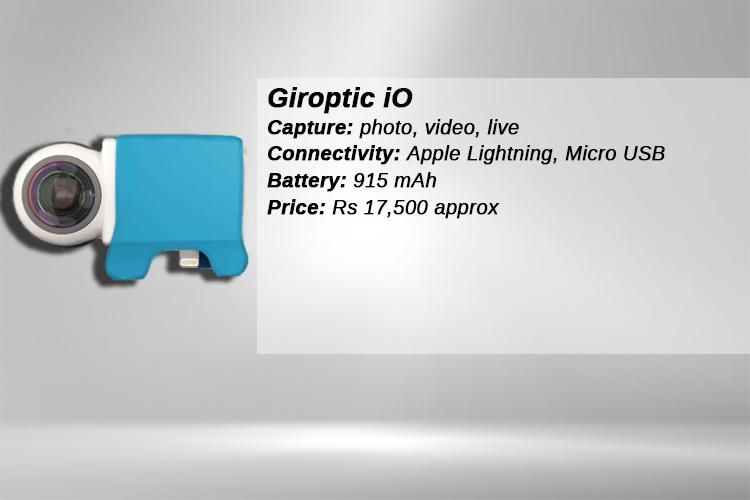 Now you too can own a Porsche! Don’t worry we are not talking about the car but about the laptop. Porsche Design unveiled Book One laptop and it is sexy as hell. The 2-in-1 convertible laptop is made of an aluminium casing and can rotate 360 degrees on its hinges. According to its makers, the laptops has been inspired by a sports car. Best part, it comes with a stylus. 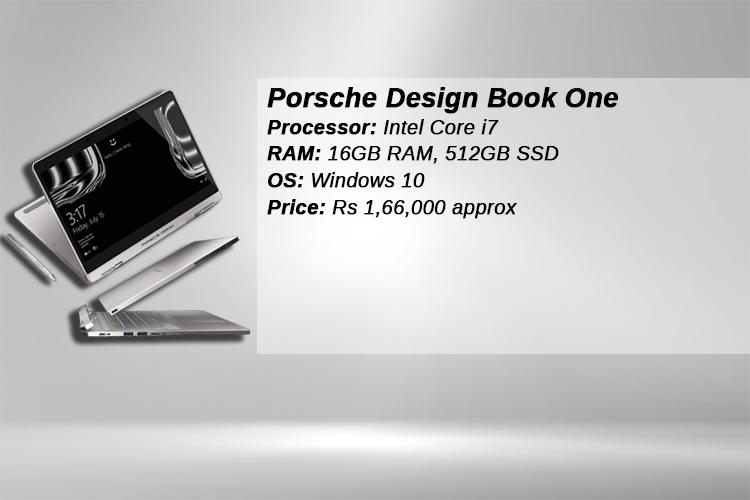 Roborace unveiled its first ever artificial intelligence (AI) based electric self-driving racing car– Robocar at MWC 2017. This beast uses 23 sensors and 6 AI cameras to determine an accurate path for it to ride. 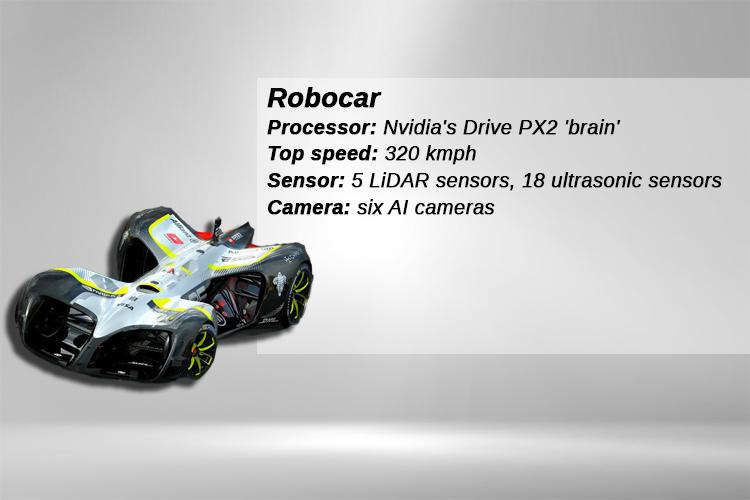