Nintendo’s Pokemon GO became a global sensation soon after it was launched in July this year. And this is what we have to say after catching Pokemon for over five months now- we are bored!

And what do we do when we get bored of the new things? We go back to the old ones. In case we’re planning to take a trip back to the world of Super Mario.

Yes, we’re talking about the same video game that many of us have grown up playing. (Excited?)

The good news is that for the first time ever, Nintendo is bringing Super Mario Run to the smartphones. But there’s a catch. 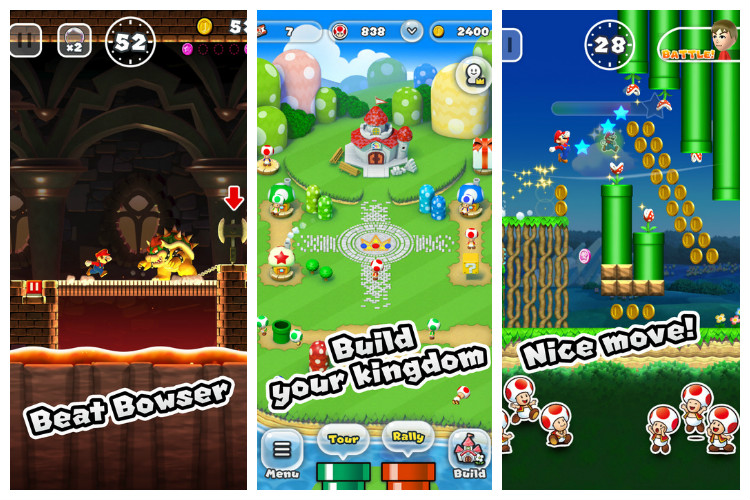 Super Mario Run is making its smartphone debut exclusively on iOS, which means that for now, Nintendo is leaving out Android. But don’t get disheartened, coz the company said that Super Mario Run will come to Android ‘at some point in the future’.

The game is all set to launch today but Nintendo has been tight-lipped about the exact timing. Meanwhile, Apple has been generous enough and has spilt some beans about the game. According to the details available on Apple App Store, Super Mario Run will come in three modes: 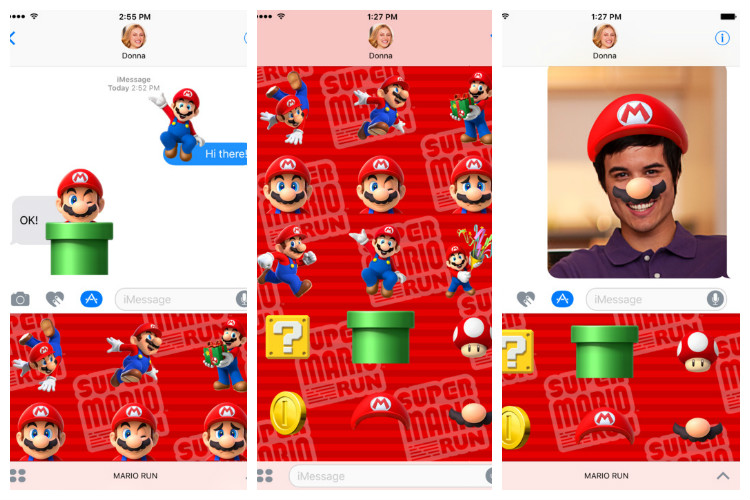 To inform the enthusiasts about the exact launch time, Apple has added a ‘Notify’ button, which is placed at the spot where ‘Get’ button would be in the App Store.

Super Mario Run will be available for Rs 620 in India and for $9.99 in the US. The game will run on iOS 8 and above and require 205MB of your phone memory.

So folks, gear up coz its time to run!