Self-driving cars are one step away from being used in the public, thanks to the endless efforts of countless tech companies like Google, Uber, and Tesla. But even before these autonomous vehicles hit the roads for real, there’s another device working on a similar technology that is likely to steal its thunder.

Apparently, Nissan has developed self-driving slippers that can ‘park’ themselves at the entrance of a hotel at the press of a button. 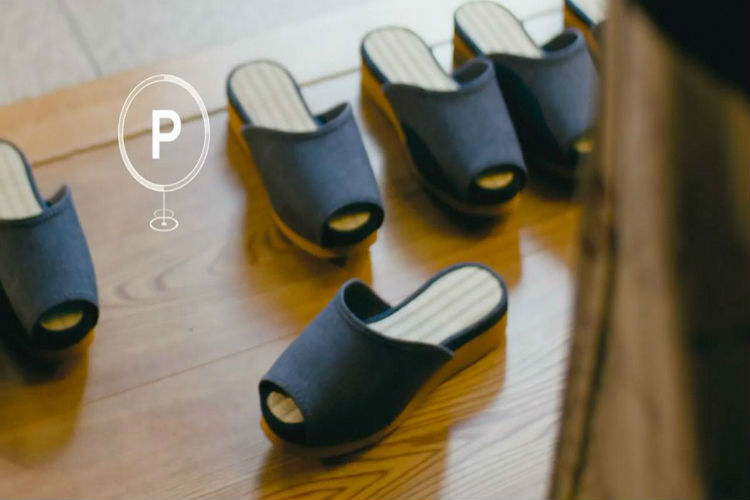 Believe it or not, in a bid to raise awareness about the autonomous driving technology, the Japanese automotive giant has introduced self-driving slippers at ProPILOT Park Ryokan, a smart hotel located in Hakone, southwest of Tokyo.

These ‘self-driving slippers’ are equipped with two tiny wheels, a motor, and sensors which ‘drives’ them across the wooden lobby inside the inn and parks them at their designated spot after use.

If that didn’t unhinge your jaws, this certainly will: the hotel also has self-driving cushions, tables and remote controls that work on the company’s ProPILOT Park autonomous parking technology.

“The self-parking slippers are meant to raise awareness of automated driving technologies, and their potential, non-driving applications,” a Nissan spokesman told Reuters.

ALSO READ: Elon Musk’s The Boring Company is selling a flamethrower. But why?

The company even released a video demonstrating this amazing technology. Check it out here:

While we wait to travel in a self-driving car, we sure can watch our slippers and cushions move on their own!