Elon Musk needs no introduction. The man has a long list of accomplishments to his credit. He’s the founder of a host of companies including SpaceX, Tesla Inc, Neuralink, OpenAI, PayPal and SolarCity to name a few. And now one of ‘boring’ ventures — The Boring Company — has revealed a not-so-boring product.

The Boring Company has revealed a ‘flamethrower‘ which claims to ‘liven up any party‘.

Meet the ‘flamethrower’
Flamethrower, as listed on the company’s website, is the ‘world’s safest flamethrower’ (whatever that means)! It costs a whopping $500 (Rs 31,800 approx), not including the international shipping charges and taxes.

In case you are wondering, it is a full-functional flamethrower. Musk even shared a video of the whacky device in action. Check out the video here:

ALSO READ: Elon Musk is a time traveler from the future? This Twitter thread could inspire a film

But why a flamethrower? 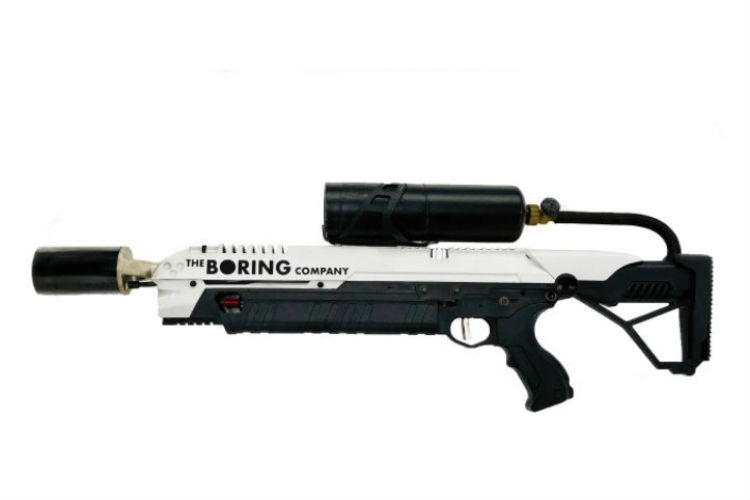 The next logical question to ask would be why design a flamethrower in the first place? Well, call it Musk’s dry sense of humour or our inability to foresee the dangers that ahead of us, but the futurist believes that the device would be of great help during a zombie apocalypse. Check out what he wrote:

When the zombie apocalypse happens, you’ll be glad you bought a flamethrower. Works against hordes of the undead or your money back!

But we have a problem
The Boring Company seems to be a place for all of Musk’s not so ‘scientific’ inventions. To remind you, earlier the company had introduced a plain and simple ‘hat’ on its website. Check it out here: 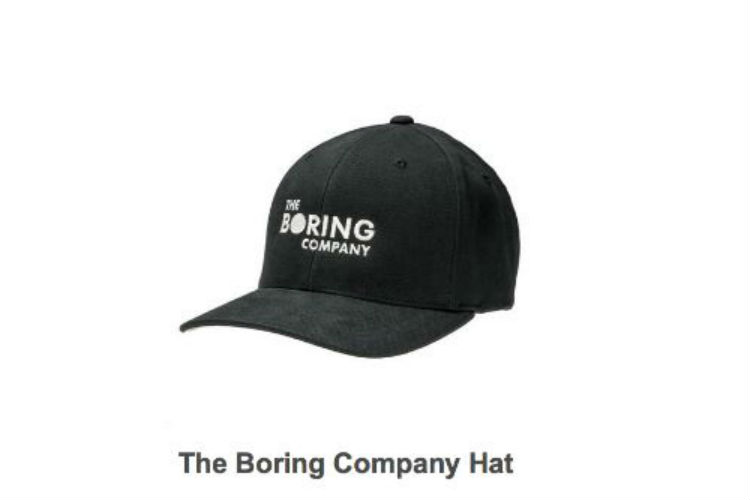 But a flamethrower that throws actual flames like the giant dragons from Game of Thrones seems a bit far-fetched and irresponsible. Not only is this bizarre device capable of hurting people but if used indoors or in presence of flammable substances, it can bring down an entire house down.

The giant flames are not just capable to ‘liven up’ a party but setting it on fire too — LITERALLY!

Sure, the company is selling over-priced fire extinguishers with the flamethrower, which will cost you an extra $30 (Rs 1900) plus international shipping charges and taxes, but why offer such a device in the first place? Science or no, we are so done with these bizarre inventions.