Drones are mostly being used either to enhance the quality of tourism videos or to shut down airports, but Maharashtra is looking to employ drones for a greater purpose. The state will now use drones to deliver emergency medical supplies.

The state government has signed an MoU with Zipline, an American company that operates small drone aircraft, to use drones for faster delivery of lifesaving medicines. Joint secretary of Serum Institute of India, the project’s financer, told TOI, “Our aim is to use drone technology to deliver medicines or vaccines in remote areas where we have traditionally struggled to reach on time. The plan is to ultimately start 10 centres across the state. We will also explore if organs can be transported within the city using drones.”

The company will establish distribution centres in Pune and Nandurbar serving as pick-up points for drones and covering an area of approximately 20,000 square km. Items like vaccines and blood packets will be dropped to designated spots or health centres situated in remote areas. 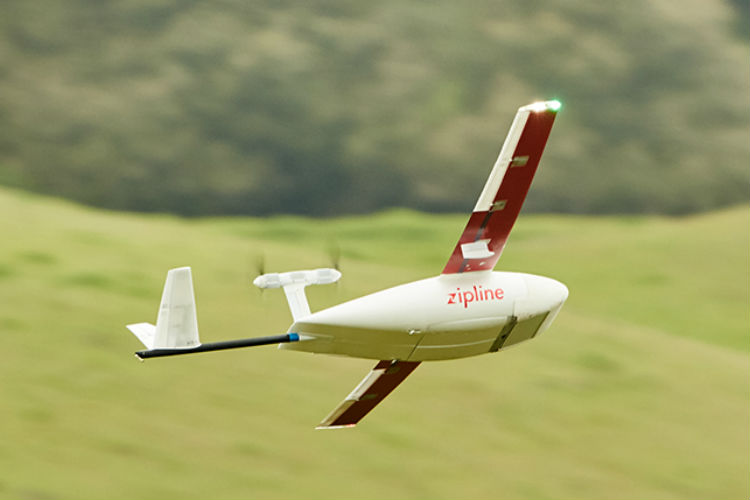 Zipline uses drones to deliver blood and plasma to hospitals, becoming the world’s first commercial drone delivery service. According to reports, Zipline makes around 500 deliveries a day fulfilling 65% of blood deliveries outside of the country’s capital. It also began using drones in Ghana earlier this year to deliver vaccines, blood and drugs.

The use of drones in India

Though their use was banned until 2018, drones were commercialised on a conditional basis. They were recently deployed to monitor an increase in the water levels of Yamuna river in Delhi, and to also detect and report any emergency. Kolkata Municipal Corporation has also decided to use drones in each of their 144 wards as part of the dengue-prevention drive. Drones will also be used to digitally map the country’s topography by 2021 and will provide an accuracy of up to 10 cm.