Iceland — a small North Atlantic nation with a population of just over 3 lakh— is not known for having crimes. But recently, the country was rocked by the biggest theft in its entire history. Some 600 computers that were used to mine Bitcoin and other digital currencies were stolen from data centres in the small island nation.

The heist consisted of four series of burglaries, three of which took place in December last year and one in January but the authorities chose not to make the information public in order to track down the thieves. So far, 11 men have been arrested. The Icelandic media have dubbed the whole incident as the ‘Big Bitcoin Heist’.

The stolen computers are touted to be worth $2 million but the thieves could make a lot more if they use the computers to create more bitcoins.

ALSO READ: We’ve taken every Bitcoin question you’ve ever had and answered it

What is ‘mining’ and why are Bitcoins worth so much?
Bitcoin is a digital cryptocurrency that was created by a person or group of people under the name of Satoshi Nakamoto in 2009 in response to the 2008 global financial crisis. It’s a decentralized currency ie it is not regulated by any bank and the transactions take place directly between users. They are verified using cryptography and recorded in a public ledger known as blockchain. 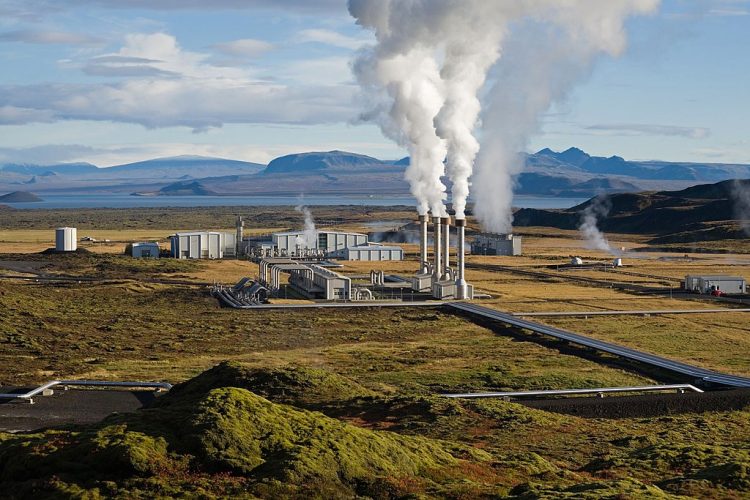 Due to abundant geothermal energy sources, Iceland is a hotspot for Bitcoin miners

But the software has been designed such that only 21 million bitcoins can be extracted into circulation and the increase in the number of bitcoins can only be done through the process of mining. A computer owned by a miner must solve a mathematical problem in order to receive a fraction of a bitcoin as a reward. The difficulty of the mathematical problem increases after every few transactions, thus the value of a bitcoin mined also increases. Last year, Bitcoin crossed the $20,000 mark after which its value fell sharply and is around $11,000 at present.

Why Iceland?
For mining new bitcoins, an immense amount of energy is consumed. At the end of 2017, around 1-4 GW of global energy was consumed every hour. To reduce costs, miners make use of renewable energy, flocking to places like Iceland which is a hotspot of geothermal activities and have an abundant supply of geothermal and hydroelectric energy sources.

The police in Iceland are now monitoring electricity consumption across the country in hope that unusually high consumption of energy might reveal the whereabouts of the illegal bitcoin mine.