Prime Minister Narendra Modi on Friday launched a mobile payment app– BHIM, while addressing the audience at the Digi-Dhan Mela in New Delhi’s Talkatora Stadium. The app is called Bharat Interface for Money (BHIM) has been launched to facilitate e-transactions in the country.

“Launch of the BHIM App is significant. In addition to his role in making of the Constitution, Dr Ambedkar was also a great economist. His thesis offers significant insights of various economic issues,” Modi said while launching the app.

Developed by the National Payment Corporation of India (NPCI), BHIM is an initiative by the Modi government to enable fast, secure, reliable cashless payments through your mobile phone.

The app can be downloaded from the Google Play Store for Android OS. The iOS version will be released soon. 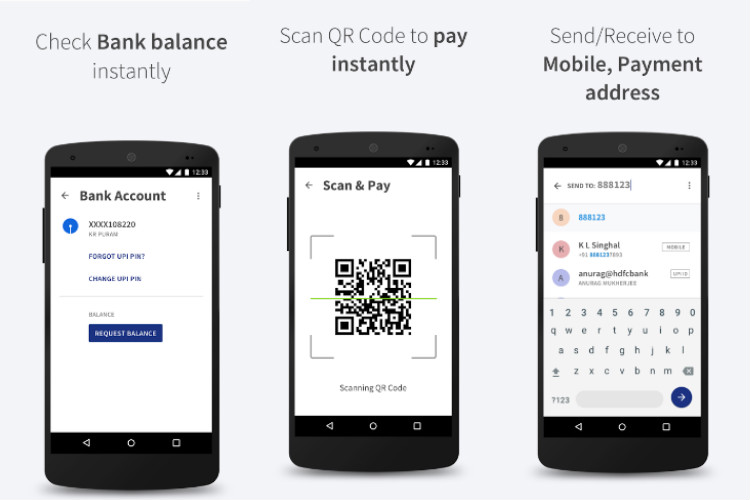 Here’s a brief explainer on how you can use the app:

1. Type BHIM National Payment Corporation in your Google Play Store.
2. Click on Install.
3. Once the app is installed, click on Open to open the app.
4. To select your language, click on English or Hindi and click on Next.
5. Click on Next on the following two screens and then click on Let’s Get Started.
6. Once the app loads, you will be asked to enter a passcode that you can use to access the app.
7. Enter the 4-digit passcode.
8. Re-enter the passcode to confirm.
9. After that,  you will be directed to a screen where you can select your bank.
10. Enter your account details to sync your bank account with the app.

Meanwhile, the app has crossed 5 million downloads and over 6,91,800 transactions have been registered in just five days since its launch on December 30, 2016. The figures were tweeted by NITI Aayog CEO Amitabh Kant. Kant also confirmed that an iOS version of the app will be launched in ten days and that a multilingual version of the app will also be released soon.