Are you a photography buff? If yes, then Google has an intriguing surprise for you that will turn your smartphone camera into a super camera. Wondering how? Well, here’s a hint– it involves artificial intelligence!

On December 12, Google launched three new photo apps for Android and iOS operating systems that will help the tech giant to test more experimental features and see how the users respond. Dubbed as the “appsperiments” series, these new apps will rely on advanced technologies such as object recognition, person segmentation, stylisation algorithms, efficient image encoding and decoding technologies, Google wrote in a blog. Let’s take a look at these apps: 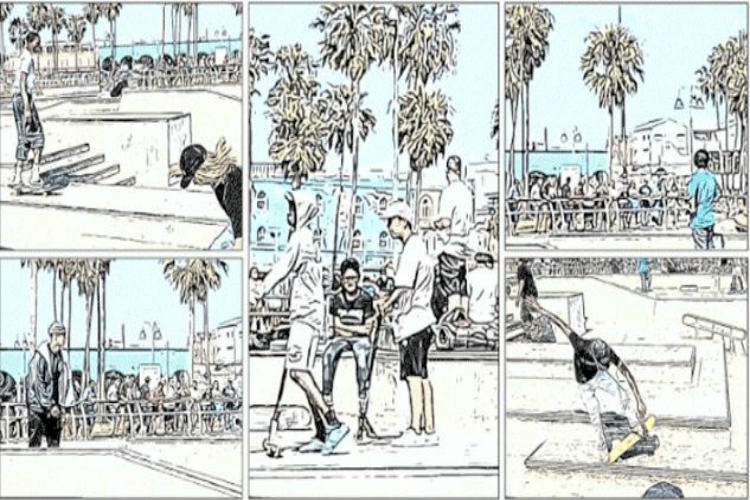 This app is exclusively available for Android OS. It will transform your videos into a single-page comic layout on your device. The app will automatically select one of the six visual styles and apply them to your video, once you upload it on to the app.

ALSO READ: Do you know Google keeps a record of everything you search? 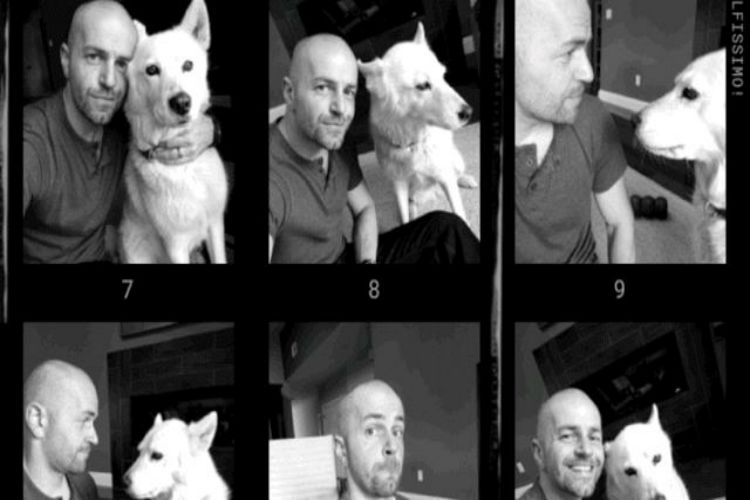 This app is available for Android and iOS operating systems and clicks black and white photos every time you pose. The end result is a contact sheet which looks exactly like an actual photo sheet! You can either save individual images or the entire contact sheet on your smartphone.

ALSO READ: Google Maps has a new look. Here’s what has changed

Take a look at Scrubbies

At present, this app is available only for iOS. It lets you manipulate the speed and direction of video playback to produce interesting video loops. According to Google, you can also remix a video by “scratching it like a DJ”.

Google has hinted that this is just the ‘first instalment’ of its “appsperiments” series. So, if all goes well, we are expecting more such fun and creative experiments in the future for our phones.