We, Indians, get excited with the slightest mention in the western media. However, when it comes to big brands, the fact remains Indian companies have a minimal presence on a global scale. Yes, we have the Tatas and Infosys. Yes, we make it to the news when one of our companies acquire a famous brand like Jaguar. We find satisfaction when an Indian passport holder like Laxmi Niwas Mittal is declared one of the richest on Earth. But the fact remains, Indian brands have a long way to go.

On the other hand, when we look at China, it is amazing to see how Chinese companies have managed to stay competitive and penetrate into difficult markets, even our own. Today, some of the biggest advertisers in India, are Chinese brands like Oppo and Vivo. So much so that much watched Indian Premier League (IPL) is being sponsored by these electronics giants.

Vivo was the chief sponsor of IPL 2017. The Chinese smartphone maker paid a whopping Rs 2,199 crore to bag the coveted spot. The second in line to bag the sponsorship was another Chinese smartphone maker Oppo, which won the sponsorship right for the Indian Cricket Team for a period of five years from April 1, 2017, and April 1, 2022. The company paid Rs 1,079 crore to the Board of Control for Cricket in India (BCCI) over a period of five years as against Star India (the previous sponsor of Team India), which paid just Rs 203 crore for a period of four years.

If that wasn’t an eye opener big enough to shock you, there’s more. According to a quarterly report by the International Data Corporation (IDC), Chinese smartphone brands including Oppo, Vivo, Xiaomi and Lenovo have captured 51.4 percent market share in Indian smartphone market.

Here’s a list of 10 Chinese brands that have mesmerised the Indian market with their enterprising and innovative products: 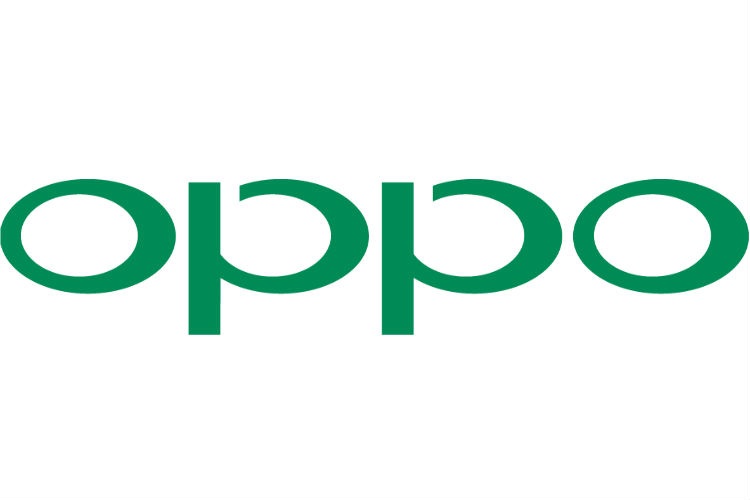 Oppo entered Indian smartphone space in January 2014 storming the nation by its ‘selfie-centered’ smartphones including the ‘selfie expert’ Oppo F3 and Oppo F3 Plus. As mentioned earlier, the company paid a whopping amount for winning rights to sponsor the Indian Cricket Team for a period of five years starting April this year. As far as the brand promotion is concerned, the Chinese smartphone maker has hired Bollywood biggies like Hrithik Roshan and Sonam Kapoor as its brand ambassadors in India. Even the cricket all-rounder Yuvraj Singh has appeared in some of its advertisements. 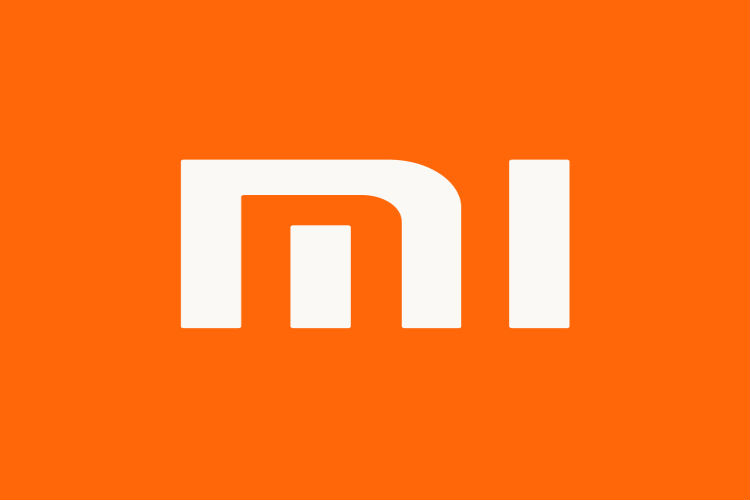 According to a report by IDC, Chinese electronics giant Xiaomi has captured 14 percent smartphone market space in India and is second only to Samsung, which has grabbed 28 percent market share. The company is popular for its budget smartphones like Redmi Note 4, Redmi 4A and Redmi 4 and power banks. For those of you who don’t go beyond the Apples and Samsungs of the world, Xiaomi was named as the world’s third largest smartphone maker after the mentioned ones in 2014. Unlike other brands that frequently rope in Bollywood and cricket celebrities to promote their products, Xiaomi has turned its users into its brand ambassadors. For many Indians, Xiaomi sales on e-commerce sites like Flipkart and Amazon have become a national event. Tell me you don’t know a friend who owns a Mi smartphone? 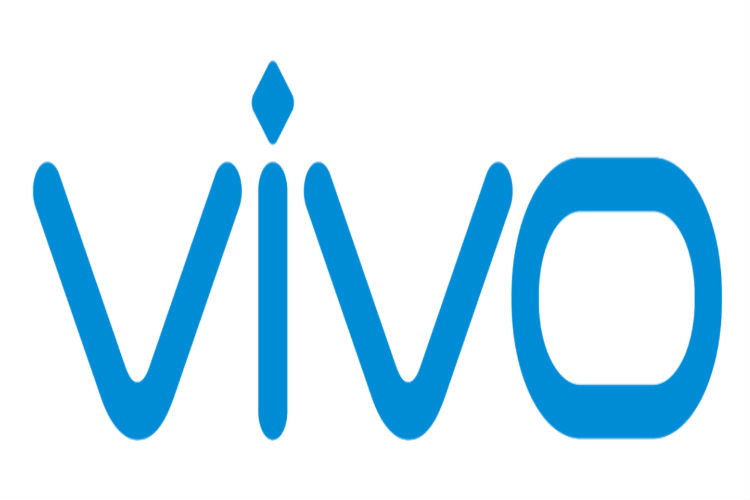 For a brand that has just witnessed the Indian summers for just three years, Vivo has done a commendable job by becoming the chief sponsor of IPL 2016 and IPL 2017. Earlier this month, the company became the title sponsor of the IPL events between 2018 and 2022. The company has roped in Ranveer Singh as its brand ambassador in India and it has also sponsored IIFA 2017 that was held in New York earlier this month. For those of you, who are still unsure, Vivo is the third largest smartphone seller in India after Samsung and Xiaomi. 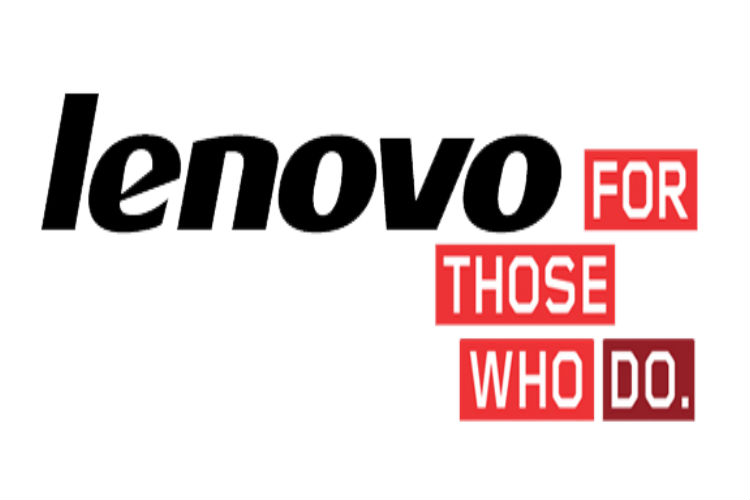 All those who have been to the market to shop for a laptop would recognise Lenovo very well. The company is known for its laptops, tablets and desktops. However, not many people know that Lenovo is a Chinese brand (glass shatters sound). It is not only one of the largest vendors on personal computers in the world but it also has one of the oldest mobile phone makers– Motorola Mobility– powering its lighthouse. Lenovo is the fourth largest smartphone sellers in India with a total market share of 9 percent. The company also supplied nearly a million laptops to the Tamil Nadu government for its free laptop scheme in 2012 (talk about influence, eh?) 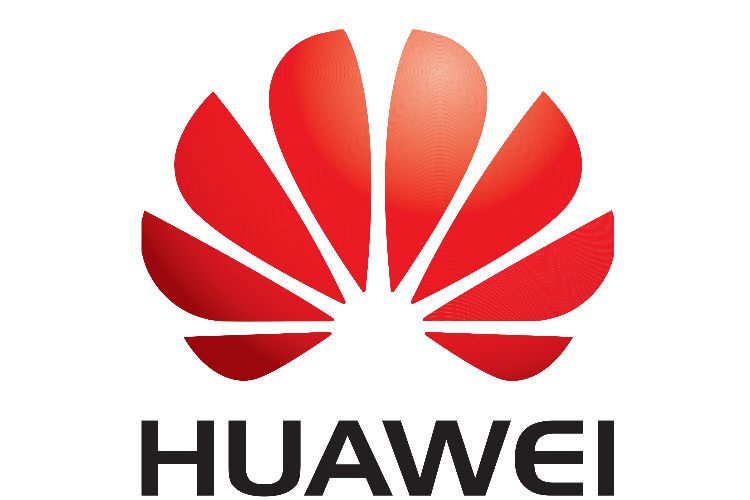 Huawei is one of the biggest telecom equipment makers in the world. Noticed those Tata Photon dongles? Yes, those are made by Huawei. The company launched its first smartphone in India in 2016 and roped in Saina Nehwal as its brand ambassador. Apart from this, the company became the chief sponsor of Royal Challengers Bangalore in April 2014. 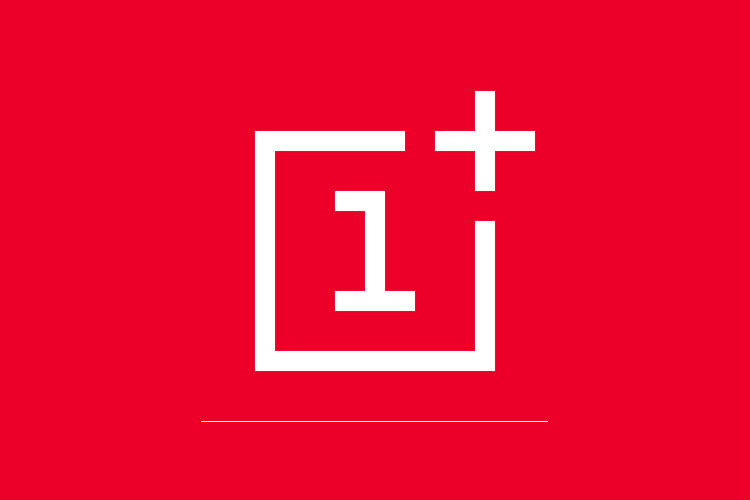 OnePlus, a brand which is famous for its flagship devices like OnePlus 3T and OnePlus 5, is still in its nascent phase in India. The company roped in Amitabh Bachchan as its brand ambassador in India. According to IDC, OnePlus was number three brand in India in the premium segment market. The innovative ‘invite only’ marketing strategy of OnePlus has managed to create an enormous buzz in the Indian market. 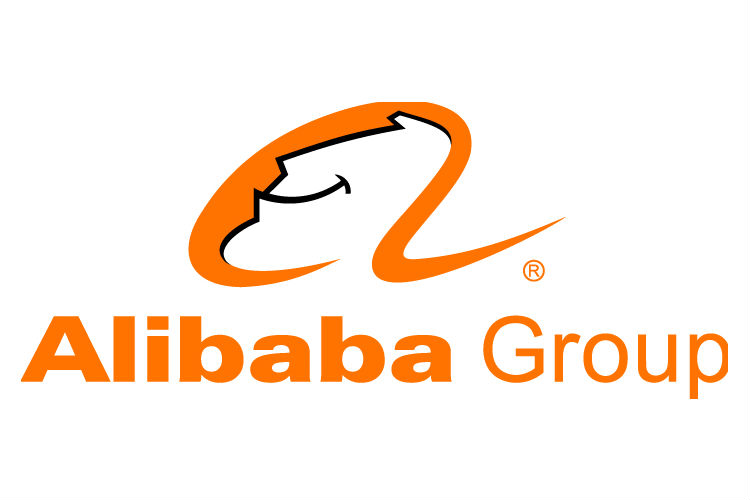 Ask anyone what Alibaba is and everyone will point out towards the e-commerce website that delivers quality products in a month’s time. But the company is more than a mere e-retail website. The company holds 25 percent stake in Paytm’s parent company One97 and it has also invested in Snapdeal. It also holds majority stakes in a Chennai-based event ticket booking website TicketNew. Alibaba’s founder Jack Ma is an inspiration to millions of young entrepreneurs around the world. 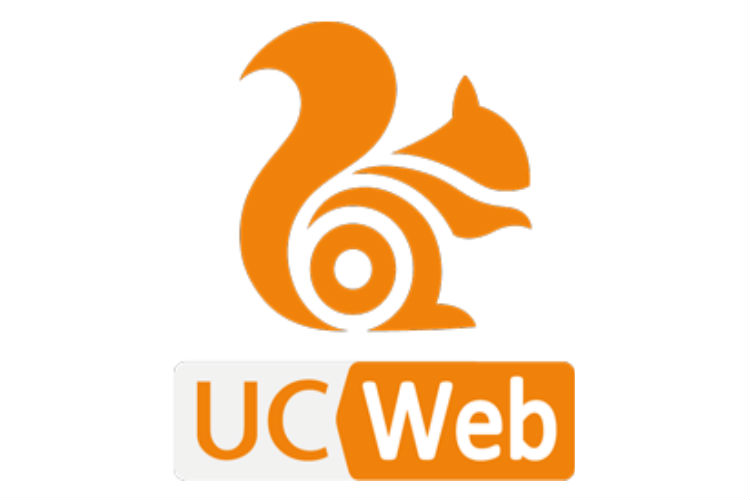 Chinese mobile Internet company UC Web’s mobile browser– UC Browsers is not only one of the most popular web browsers in the world but also the second most popular browser in India. It is light and fast and ideal for small screen and slow networks. It is present in almost all Chinese branded mobiles including Xiaomi, which is the second biggest smartphone company in India. 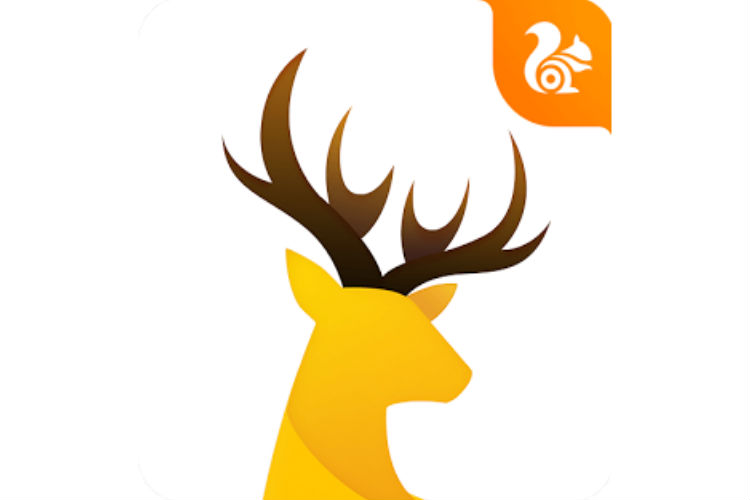 UC News has today evolved as one of the most popular news aggregating apps in India. The app provides news in 15 Indian languages and also offers services like video browsing and messaging. During IPL 2017, we saw UC News roping in film star Sunny Leone and comedian Sunil Grover to do cricket commentary. With 50 million users, UC News app has the highest download on the Google Play Store. The nearest challenger is Times of India at just 10 million! 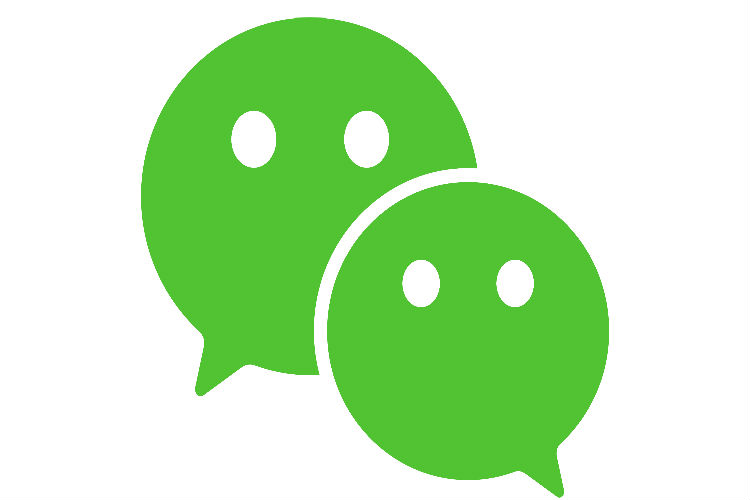 Social messaging app WeChat entered India back in 2012. The company roped in Varun Dhawan and Parineeti Chopra as its brand ambassadors. Since then it has gained immense popularity in the Indian sub-continent. Sure Facebook-owned WhatsApp and Facebook Messenger are clear leaders, but WeChat is catching up. With 100 million downloads on Google Play Store, WeChat has left homegrown Hike Messenger far behind.

With details like these pouring in, there’s no denying that the Chinese ICT brands have taken over Indian by a storm. However, at this juncture, it’s important to ask where did all the Indian brands go? Why aren’t they bagging these coveted spots? Sure there’s MRF Tyres which is one of the global sponsors of International Cricket Council (ICC) and brands like Vimal Pan Masala, YES Bank, Parle Agro and Polycab are co-sponsoring IPL, but why aren’t these companies taking a lead in their own country?

In retrospect, it’s only easy to boycott ‘Chinese goods’ on Whatsapp forwards!