Flipkart is following the footsteps of American e-commerce website Amazon, which started selling refurbished smartphones in India last year. The Indian e-retail giant reportedly plans to sell used and refurbished smartphones in the country by Diwali. The move by Flipkart comes in wake of the high rate of handset returns coupled with the absence of advantageous pricing post the introduction of the goods and service tax (GST).

According to reports, Flipkart has a huge inventory of returned handsets, most of which that have little or no damage at all. The company will get them checked and sell them as ‘Flipkart certified’ refurbished handsets. Flipkart will offer limited warranty on these handsets, which will be priced at 60 to 70 percent of their original value.

Apart from this, the company also planning to team up with smartphone brands like Lenovo, Panasonic, Motorola, Samsung On series, Micromax and Sony Xperia to sell handsets offline. The market of refurbished smartphones in India is mostly unorganised and both Flipart and Amazon are planning to bridge this gap in the country. The industry insiders believe that both the e-commerce companies are also planning to enter offline sales to allow wider distribution of the handsets by the electronic giants. 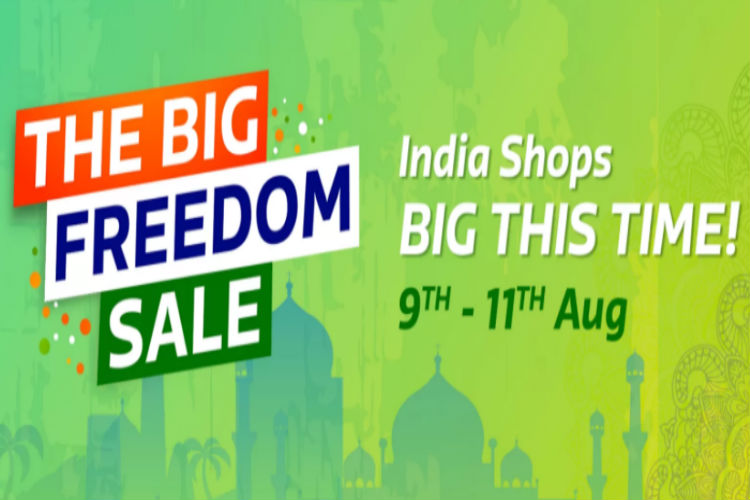 Meanwhile, the e-retailer has announced ‘The Big Freedom Sale’ ahead of the Independence day celebrations on August 15. The sale will begin on August 9, 2017, and end on August 11, 2017. As a part of the sale, the company is offering Xiaomi Redmi Note 4 on sale for 72 hours straight. Apart from this, the company is also offering exclusive deals on jewellery, men’s and women’s clothing and home appliances. The company will also offer bumper deals every hour during the course of the sale.

ALSO READ: Sale alert! Check out the best of deals from Flipkart, Amazon, Snapdeal and more