Facebook is under fire over a controversy that involves personal information of millions of its users. The fiasco began when the social media giant admitted that data analysis firm Cambridge Analytica, which had close ties with Donald Trump’s 2016 election campaign, used the data collected from 50 million users without their consent.

While the company has suspended Cambridge Analytica and initiated its own internal investigation into the matter since then, it is still taking the heat from the investors and its users who are actively promoting ‘#DeleteFacebook’ campaign on other social media platforms. The latest name to join the bandwagon of protestors is the WhatsApp co-founder Brian Acton whose tweet has created ripples in the social media space and strengthened the campaign further.

It is time. #deletefacebook

The advocates of the campaign are urging others to delete their Facebook accounts to stop Facebook profiteering and safeguarding their personal information. But for those of you who can’t quit Facebook just yet, here are some simple steps you can take to minimize the impact: Facebook has a lot of privacy settings which allow users to control each and every aspect of their profiles. You can not only see who can see a post in which you have been tagged in but also choose how people can find you on Facebook. Remember, any information marked for public access can be misused. 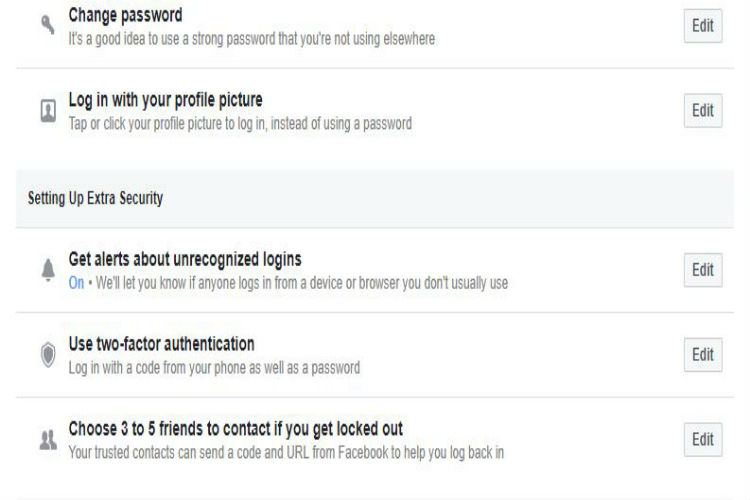 You can beef up security on your Facebook profile further by enabling a setting which sends you alerts everytime you log in from a different account. You can also enable two-factor authentication so that a code sent to your phone along with a password is required to access your account. To add additional security, go to the Setting page> select ‘Security and Login’ option. 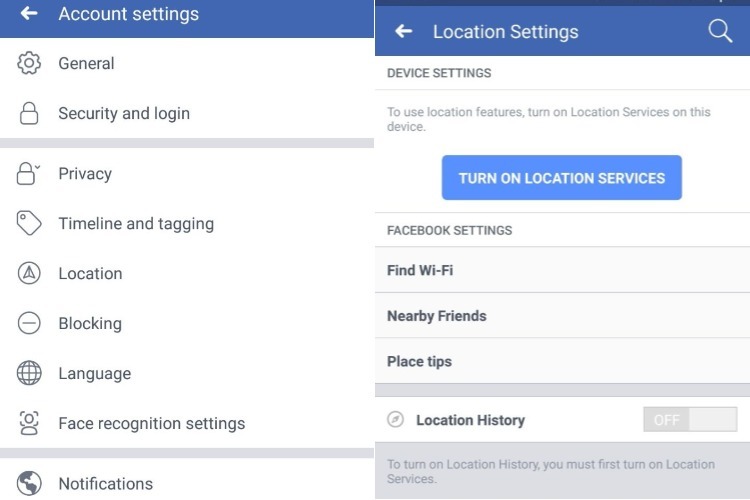 Your location data is one the most sensitive parts of your personal information. Turning location on gives third-party apps and even Facebook details such as where you are right now and the places you travel to frequently. This data is used by advertisers for profiling users and so it should be used selectively.

4. Beware of your friends 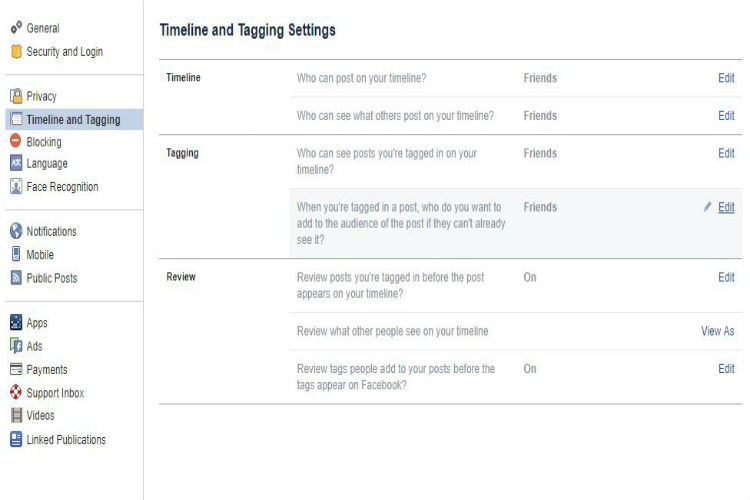 Your friends and the posts that they tag you in can give out important information about you, especially if they are not using the similar extra secure setting as you do. Facebook explicitly states–“Remember, your friends control who can see their friendships on their own Timelines. If people can see your friendship on another timeline, they’ll be able to see it in News Feed, search and other places on Facebook. If you set this to Only me, only you will be able to see your full friends list on your timeline. Other people will see only mutual friends.”

To avoid a mini-fiasco of your own, press your friends to switch to more secure settings if they haven’t already.

ALSO READ: Trouble in Paradise: Youngsters are ‘snapping’ out of Facebook!

Third-party apps are a total buzz kill. They are the reason why the Cambridge Analytica scandal took place in the first place. In light of the recent events, you might want to reconsider giving access to third-party apps altogether. Remove the apps that you can, and for the ones that you don’t want to get rid of at all, limit the information that they have access to. Just go to Settings> Apps.

Additional Tip: Beware of the personality quizzes as they are a great means for the researchers and data analytic companies to gather information about the users and in some cases even about the people in their friend list.