Do you understand what your dog wants when they bark? Give it a couple of years and you will understand if your pet is in pain or if it just wants to be cuddled.

Scientists are working on developing a device called the ‘pet translator’ that will help dog owners to interpret the growls and barks of their pet into a language that they can understand. And they are relying on artificial intelligence to make this dream a reality. 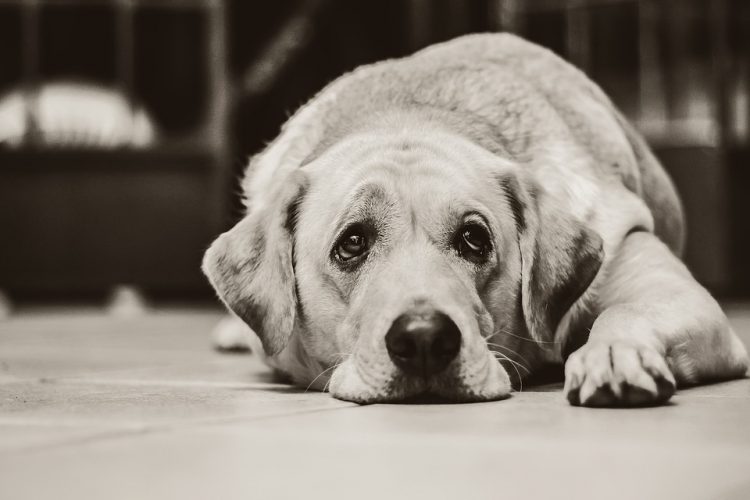 What are the Prairie dogs saying?
Lead author of the study and professor of biology at the Northern Arizona University, Con Slobodchikoff, has been studying communication pattern and language of Prairie dogs for over 30 years. He is convinced that these rodents have an advanced language for communication. They make high-pitched calls to alert the group about the presence of a predator. These calls include details about the size and type of the predator. 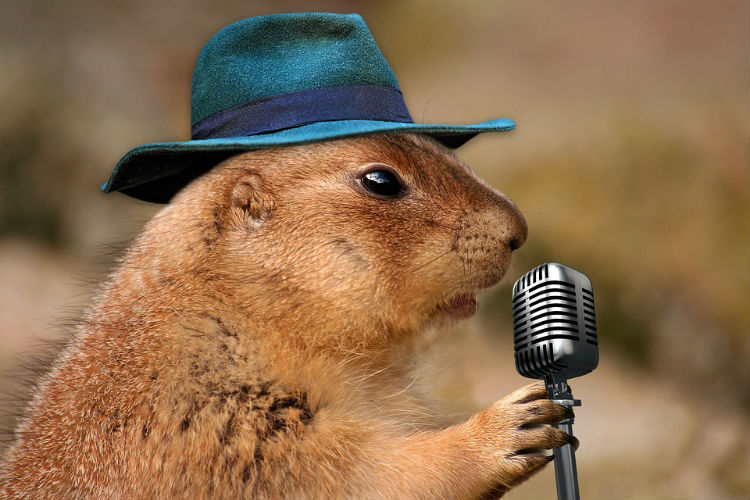 ALSO READ: St Bernards and Huskies in Mumbai? We need to stop bringing dogs to the wrong climate!

After understanding Prairie dogs, Slobodchikoff teamed up with a computer scientist to develop an algorithm that can read facial expressions and vocalizations of the rodent and convert them into English. He then found a company called Zoolingua with an aim of developing a similar algorithm for translating a range of pet sounds, body movements, and facial expressions.

“If we can do this with prairie dogs, we can certainly do it with dogs and cats,” he told the NBC. 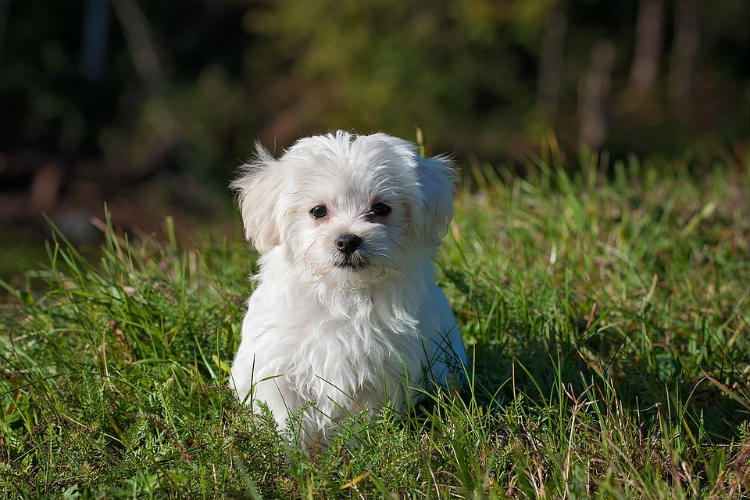 Slobodchikoff is now using thousands of dog videos showing various barks and body movements to teach the AI algorithm about the communication signals used by these animals.

ALSO READ: 7 important life lessons you can learn from dogs

Though his work is still in early stages of development, it would pave way for humans to have effective communication with their pets within just a decade. His ultimate aim, however, is to create a device that can be pointed at a dog to translate its ‘woof’ into words!