June may not be your favourite month as electronics giants like Apple and Samsung usually don’t unveil their badass smartphones in the summer but that doesn’t mean that it can’t be fun. While some like to shop for clothes and accessories, others prefer quenching their thirst by upping their tech quotient and purchasing latest gizmos and gadgets. And what better way to beat the heat than getting yourself a gadget that gives you all the answers that you could need (how about trying pina colada at that new restaurant. Wait, did you forget the route? Google Maps to the rescue!)? 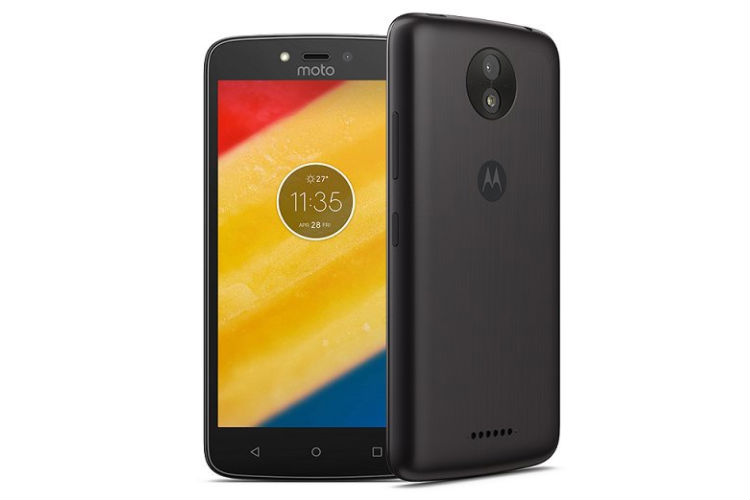 ALSO READ: Lenovo launches Moto C Plus with 4,000 mAh battery in India at Rs 6,999. Here’s the availability and specifications 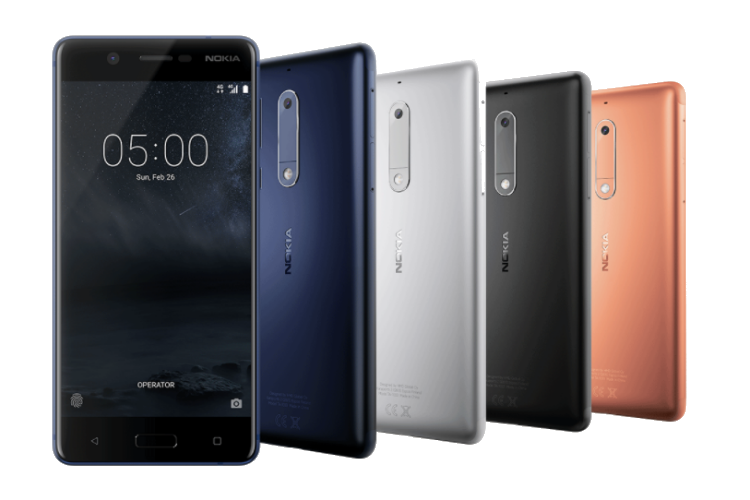 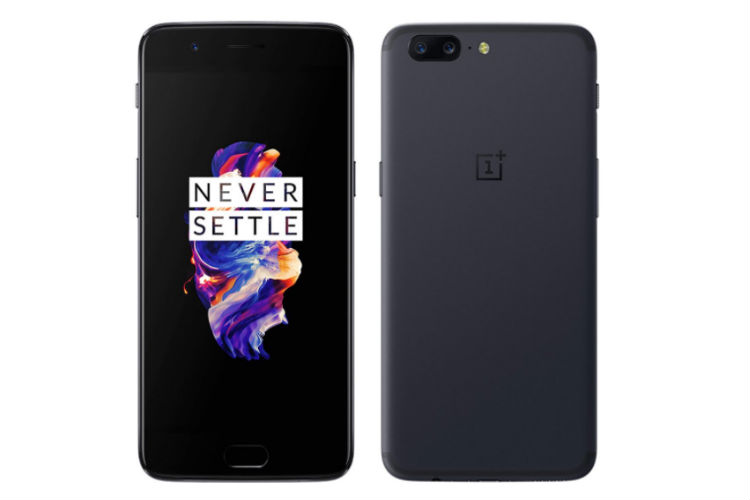 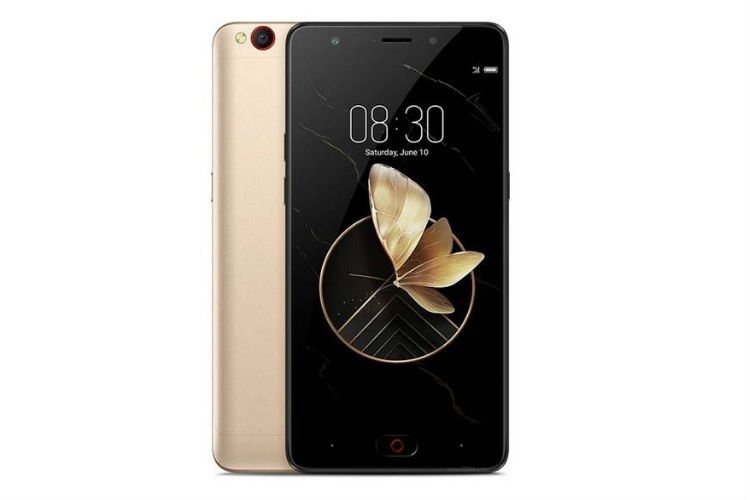 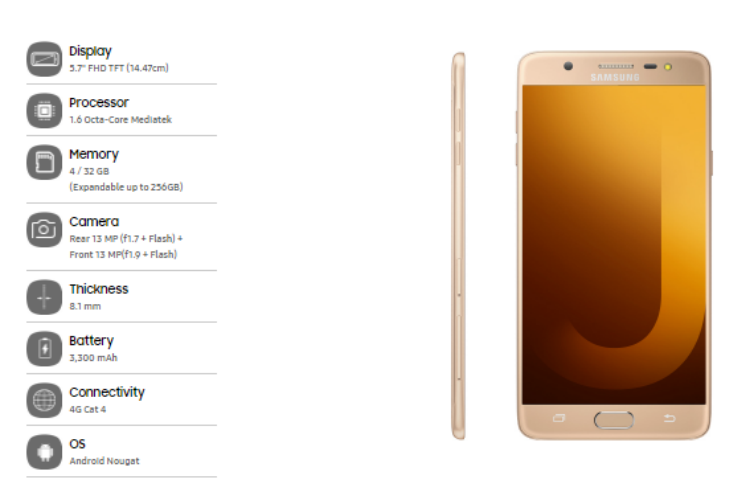