The phenomenon of dating in India has changed drastically in past few decades. From shy conversations to casual dating, youngers in the country have travelled miles in terms of meeting and dating people. This change has been vastly accredited to Tinder, which opened the vast avenues of dating in India and became a success almost instantly. Since then, many dating apps have entered the Indian web space and made dating more convenient and friendly.

So, if you’re single and are ready to mingle, here are some dating apps that you need to try now: 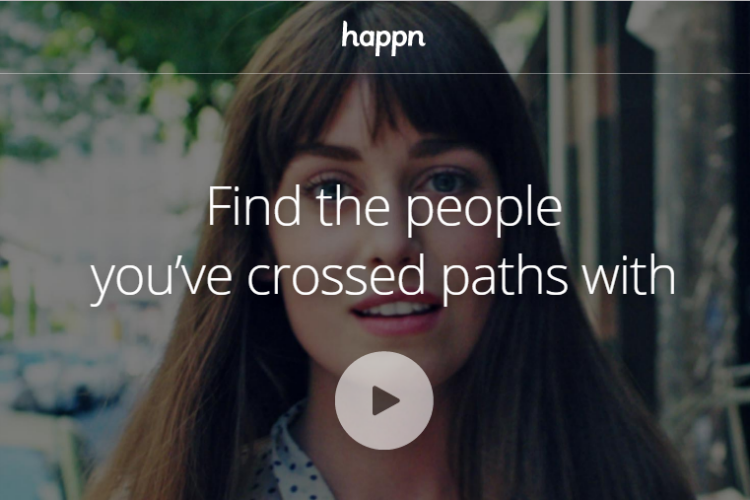 Happn happens to be one of the most popular online dating apps in the world. The best thing about it is that there’s a high possibility of meeting someone genuine. If you’re wondering how it achieves this feat, the answer is simple. Happn uses a combination of Facebook and GPS to ensure the authenticity of the user accounts on its platform. The app creates your profile through your Facebook account which makes the entire conversation genuine. It then uses GPS tracking to present you with a list of people near you. (Extra byte: It’s available for iOS, Android and Windows) 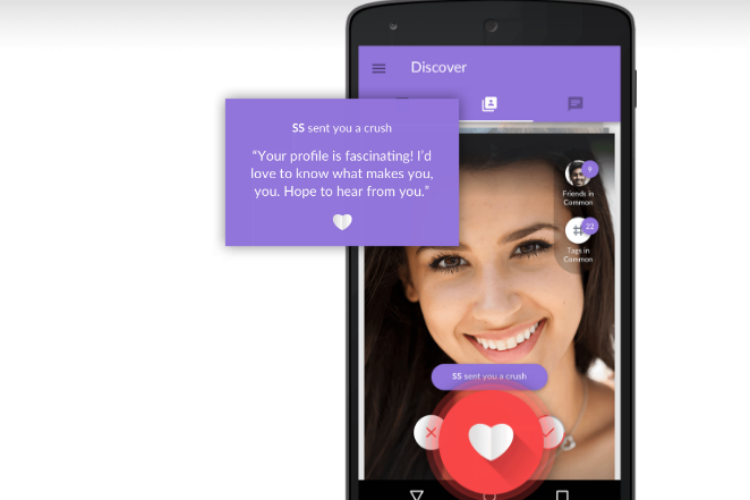 Woo connects you with like-minded people based on your interests and lifestyles. The app uses a combination of tags, interests and questions to find a suitable match. So what are you waiting for?! (Extra byte: It’s available for iOS and Android both) 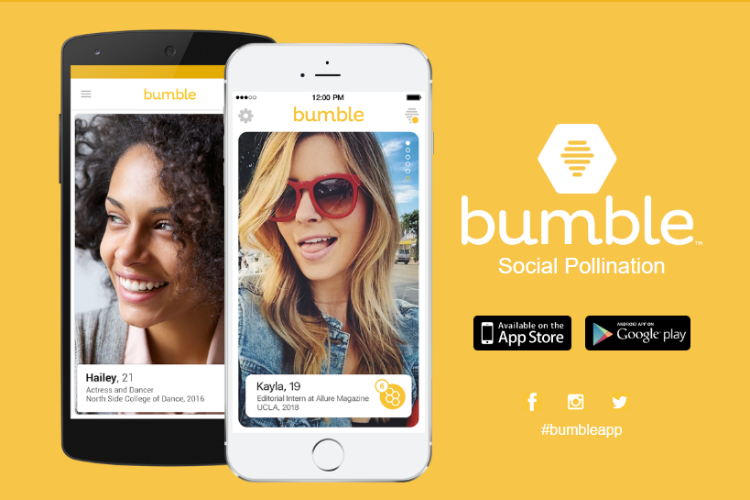 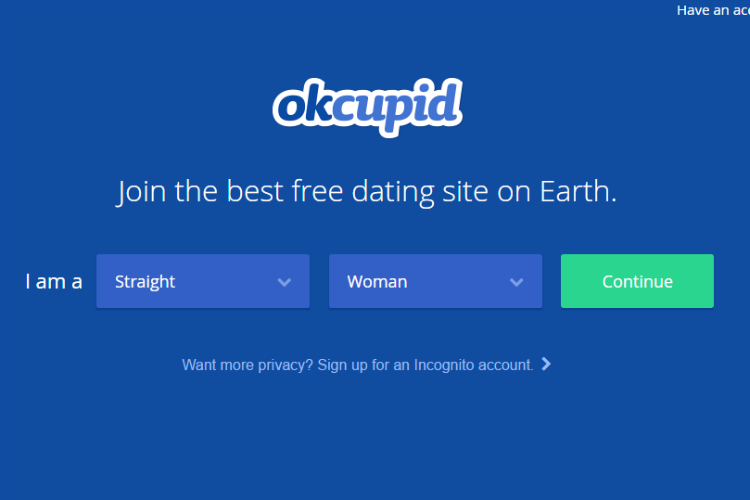 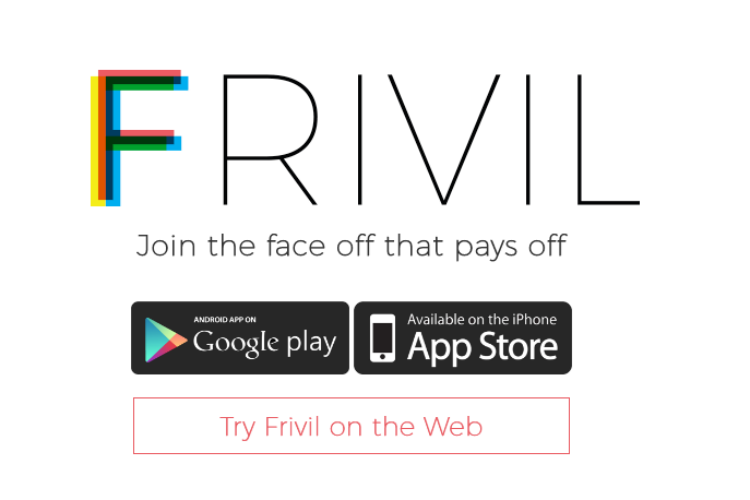 Frivil is one app that literally keeps you on your toes. Once you sign-in, the app shows your pictures to good looking people randomly for them to rank you. The more you get tapped on, more popular you are. After a day’s competition, you’re eligible to participate in a league, which is played every evening at 9pm. People in the same league show up in your inbox as your matches for the day and they seem interesting enough, you can start a chat.