In the world of technology, things happen at a lightning fast speed. Tech companies are constantly upgrading their devices by adding new and innovative features. Be it smartphones and tablets or laptops, in the age of the Internet every day is a new day and it brings a host of new gadgets along with it. From Moto Z2 Force to HP Pavillion all-in-one PC, here are three gadgets to watch out for this week: 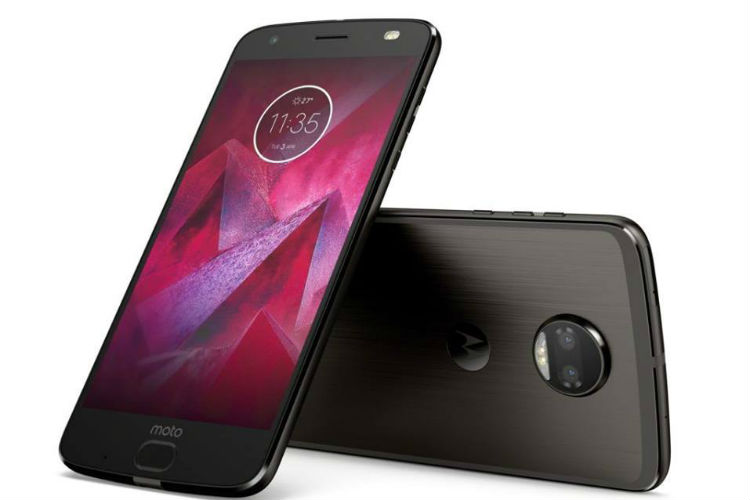 Chinese electronic giant Lenovo on Wednesday launched a new smartphone from its Z series. Moto Z2 Force is powered by Qualcomm Snapdragon 835 system on chip (SoC) and it runs on Android 7.1, which can be upgraded to Android O. The device is powered by a 2,730 mAh battery and it comes with a dual 12-megapixel rear camera with Sony IMX386 sensors, PDAF and dual-LED flash. The phone is available in two RAM variants– 4GB or 6GB. It features 64GB internal memory that can be expanded up to 2TB via microSD card. Moto Z2 Force supports 4G LTE, Wi-Fi 802.11ac, Bluetooth 4.2, NFC and GPS for connectivity. Priced at $720 (Rs 46,000 approx), the device is up for pre-orders in the US. 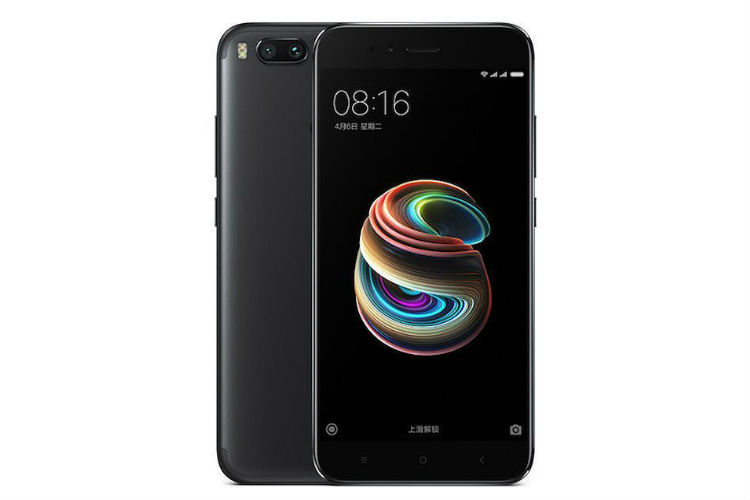 Chinese smartphone giant Xiaomi finally unveiled its latest smartphone– Xiaomi Mi 5X in China. The device runs on octa-core Qualcomm Snapdragon 625 SoC and it runs on the company’s latest operating system– MIUI 9. The device features 4GB RAM and 64GB internal storage that can be expanded up to 128GB via a microSD card. Mi 5X comes with a 5.5-inch full HD LTPS display and is powered by 3,080 mAh battery. It packs a 12MP dual rear camera (12MP wide-angle and 12MP telephoto) and a 6MP front camera. Priced at CNY 1,499 (Rs 14,000 approx), the device will go on sale in China from August 1, 2017. 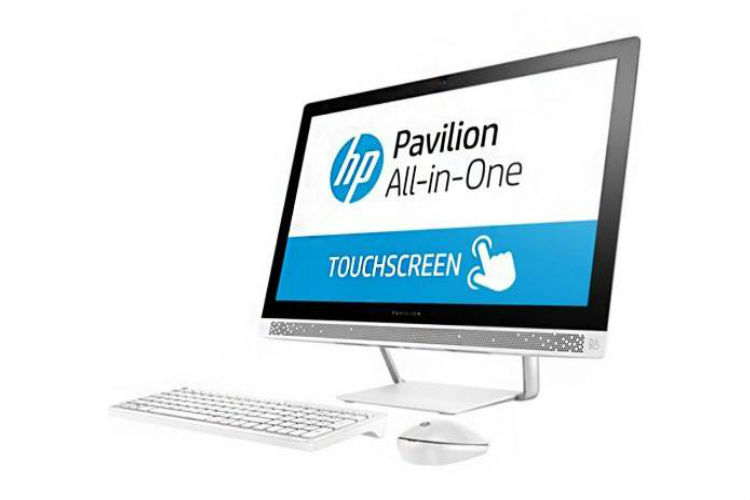 While updates to smartphone technology are fairly common, the present era has witness tech companies releasing timely updates to their series of laptops and personal computers as well. HP on Tuesday announced two new all-in-one PCs. The two personal computers come with 23.8-inch and 27-inch displays with a 4K resolution. Both the PCs feature 7th generation Intel Core processor with up to 16GB RAM and up to 2TB internal storage. Both the PC’s feature a sleek edge-to-edge touchscreen display and Radeon 530 graphics for advanced photo and video editing and gaming. The new PCs come with a starting price of $750 (Rs 48,000 approx).