Canadian Prime Minister Justin Trudeau is known to be a staunch feminist. Ever since he assumed his position as PM, Trudeau has strongly advocated in favour of women’s rights and also made sure that his cabinet boasted an equal number of men and women. Recently, on the event of the International Day of the Girl, Trudeau wrote a powerful essay highlighting the importance of shaping your children to become feminists.

Justin Trudeau and his wife Sophie Grégoire Trudeau have three kids- a daughter Ella-Grace Margaret Trudeau, and sons, Hadrien Trudeau and Xavier James Trudeau. In the essay published on Marie Claire, Trudeau talked about his role as a parent overtakes his role in politics. Trudeau writes, “Some of the most important work I do is not as a political leader, but as a parent. Every day, at home, I have the astonishing and humbling opportunity—together with my wife Sophie—to nurture empathy, compassion, self-love, and a keen sense of justice in our three kids.” 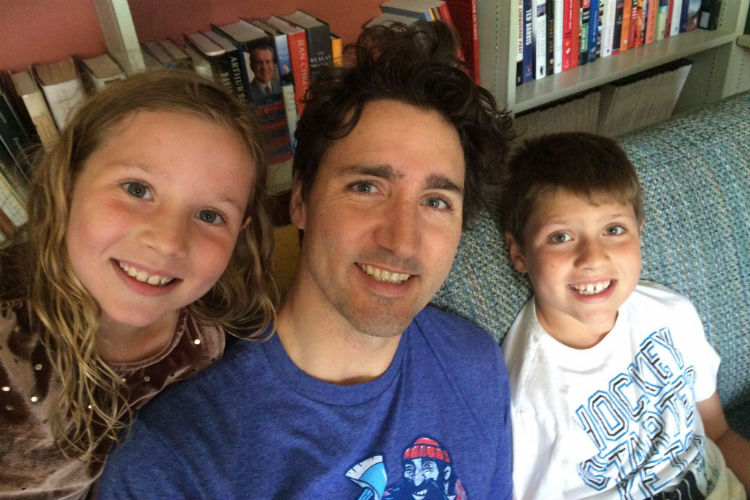 While speaking about his daughter, Trudeau mentioned that he is “exceptionally proud” of her, but also finds it “maddening” that she might never receive the acknowledgement she deserves.

“It is maddening to me that my brilliant, compassionate daughter will grow up in a world where, despite everything she is as a person, there will still be people who won’t take her voice seriously, who will write her off—simply because of her gender,” he writes.

However, Trudeau points out that as important as it is to teach your girls to be headstrong, it is also important to teach your boys to not grow up to be sexist.  A look at the highlights of his essay:

#1 On how sexism is all about conditioning: 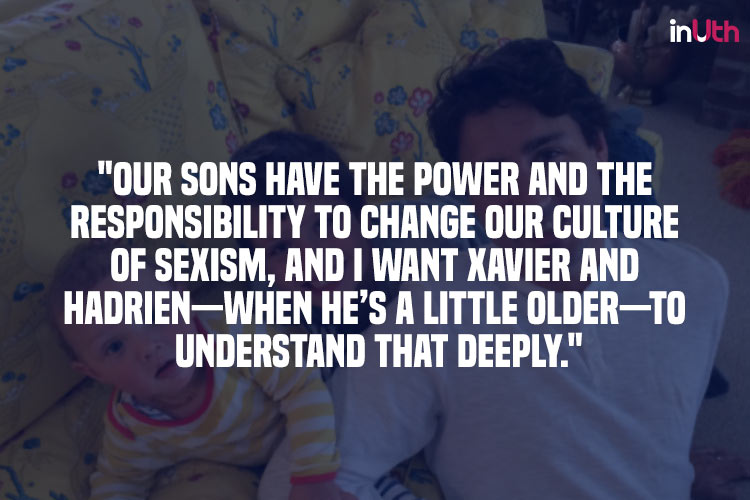 #2 On how society seeks to stereotype and slot men into being ‘a certain kind of person’ in order to be a man: 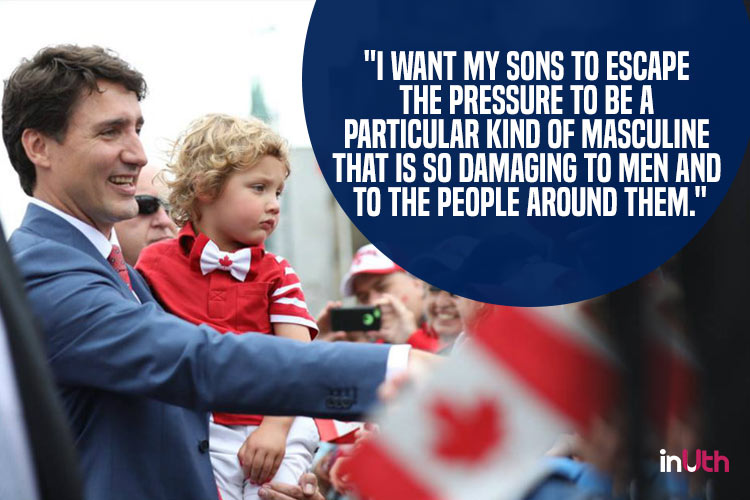 #3 And on why feminism isn’t about giving anyone the upper hand, but a way to ensure parity: 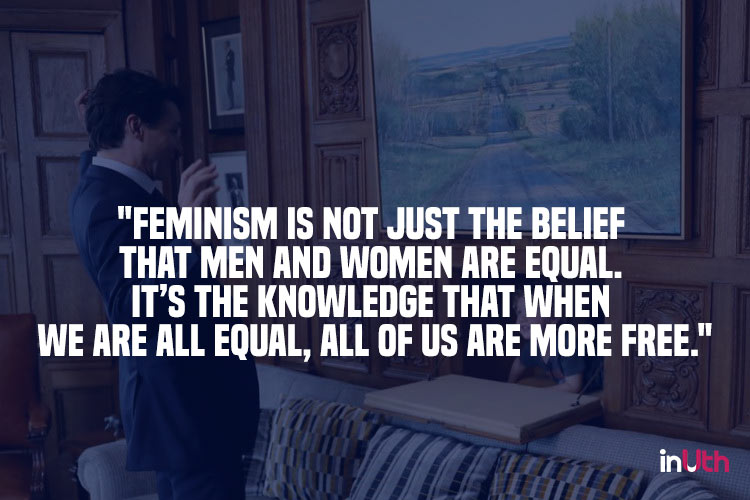