Before you scoff at this, let me tell you that Coca-Cola’s latest commercial, which was featured at the event, is making waves for being more inclusive of “the other.”

The poetic 60-second advertisement, titled “The Wonder of Us,” featured different varieties of Coke being enjoyed not just by men and women, but also by those who don’t conform to the gender binary. Right from the moment a voiceover in the commercial states, “There’s a Coke for he, and she and her and me and them,” it is just a whole lot of YAAAS.

Featuring different voices reading out an original poem by Becca Wadlinger, the ad highlights diversity, featuring a bi-racial and a lesbian couple and also a person in a wheelchair. Coca-Cola’s effort to “celebrate all the people that make up the world” struck a chord with millions across the globe.

The impact soon waned, but the harmonious celebratory response made me realise something. This was a moment. It’s freaking 2018 and it was a moment where people were celebrating equal recognition! Could that even be right? Why aren’t there more such ads? Why don’t our movies or TV shows talk about it as often as they should? Why is our television so afraid of inclusivity?

One could argue that the content we’re exposed to is often a representation of the world we’ve always lived in, but the two are more reciprocal than some would like to believe. Our understanding of the world stems from what’s passed down by mass media more than our own individual experiences. 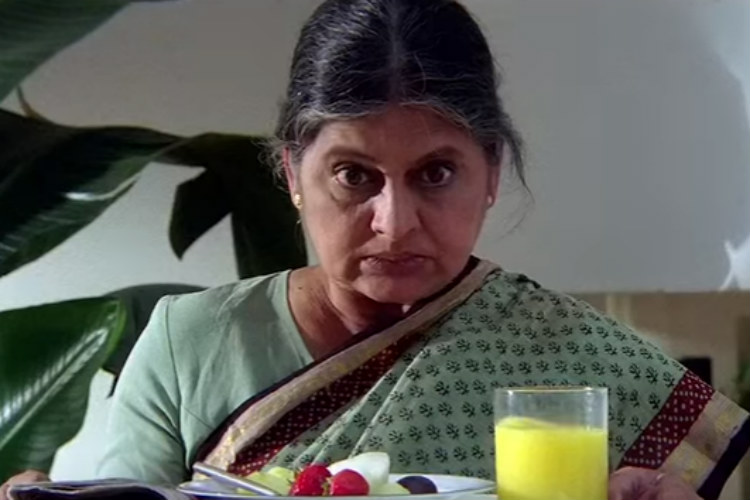 So, if films like Kal Ho Naa Ho, Dostana, Masti, etc., pan across TV screens and tell us that every homosexual (or seemingly homosexual) moment is a trigger for dramatics, that having made-out with a transgender is disgusting, you consume it. And you spit out biases subconsciously because of that.

Cinema that doesn’t question itself twice before presenting a story through a heteronormative stage isn’t a true representation our world. And with the amount of parochial content that plagues our entertainment industry, it really isn’t that much of a surprise how blinkered people can be.

How many times would you say you’ve been happy with how the LGBT is represented in our movies? What producers should understand is that there’s a difference between representation and accurate representation. Any representation, however erroneous, will not normalise the community, but stigmatise it. Coming-out is not a plot-twist. It is not comic relief. And it definitely isn’t a complication. 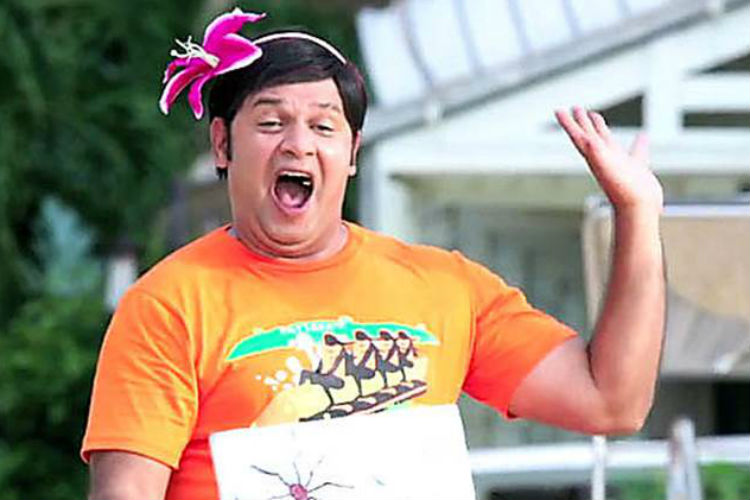 Instead of trying to build a scene for a homophobic audience that loves to poke fun at it, perhaps depicting a world from the perspective of a queer would help fix the issue. If people don’t understand what it means to be a homosexual, or trans, or genderless, you don’t cater to their ignorance. You help them learn while making every persecuted individual feel like they too matter.

I, and every other person of the LGBTQ+, wish to see a world where every “I’m gay.” isn’t met with an “oh!”, where asexuals aren’t treated like they’re broken, and a world where being genderless isn’t an invitation to the question, “But you still gotta be a man or a woman, right?” 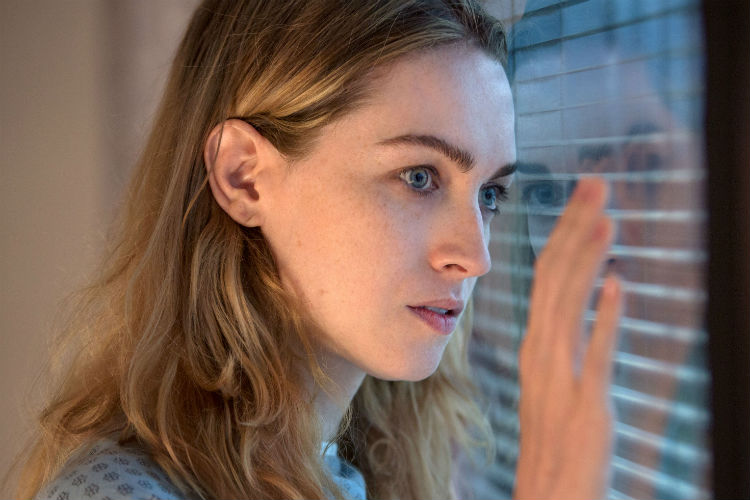 Inclusivity does not come hard. For instance, in a recent episode of This is Us, Chrissy Metz’s character (Kate) visits an animal shelter to adopt a dog. When Kate stumbles upon a dog she wishes to take home, a female animal shelter clerk — played by Lena Waithe — tells her, “He’s the sweetest. I’d adopt him myself, but I already got two dogs and if I bring home another one, my wife’s gonna kill me.” The declaration isn’t accompanied by any dramatic intrigue. It’s spoken and is meant to be consumed in the most matter-of-fact manner.

Isn’t that really all it takes to normalise it? Queer isn’t a new breed, and you need to stop treating them like it.